Netflix gave us a glimpse of the first photos from their upcoming feature, directed and produced by McG, The Babysitter: Killer Queen.

The film is described as: Two years after defeating a satanic cult led by his babysitter Bee, Cole’s trying to forget his past and focus on surviving high school. But when old enemies unexpectedly return, Cole will once again have to outsmart the forces of evil.

This feature is a sequel to 2017’s The Babysitter which starred Judah Lewis, Samara Weaving, Hana Mae Lee, Robbie Amell and Bella Thorne.

The picture is slated for a September 10, 2020 release on Netflix. Keep it locked to Horror News Network for more on The Babysitter: Killer Queen. 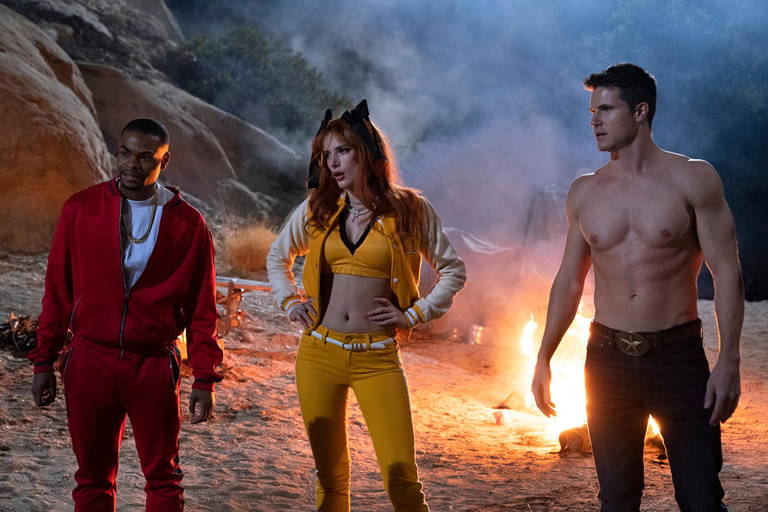 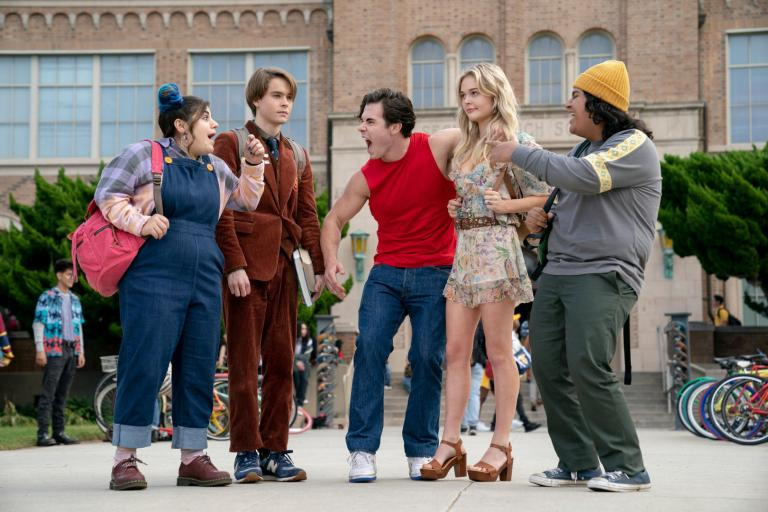 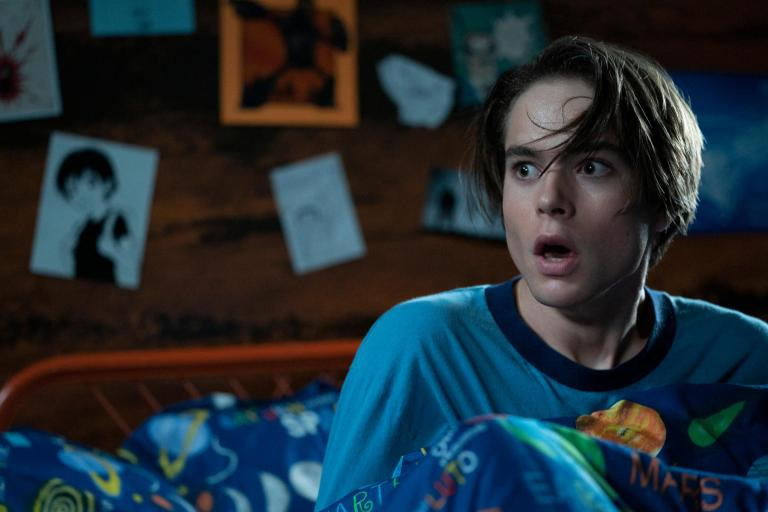 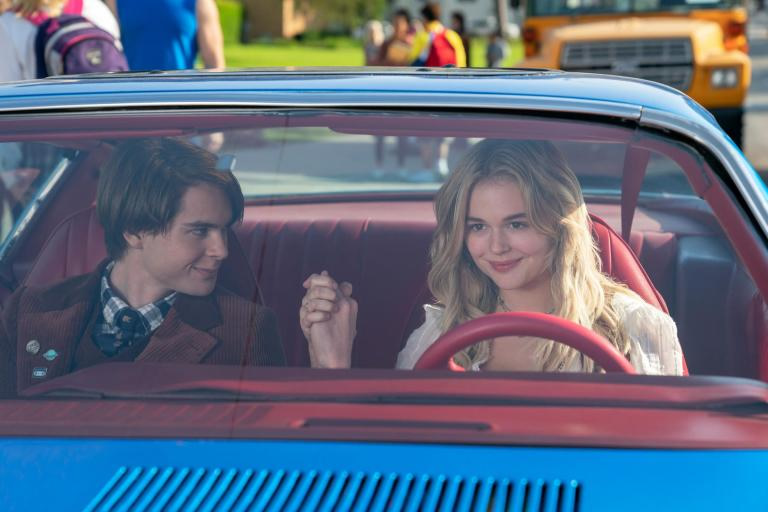 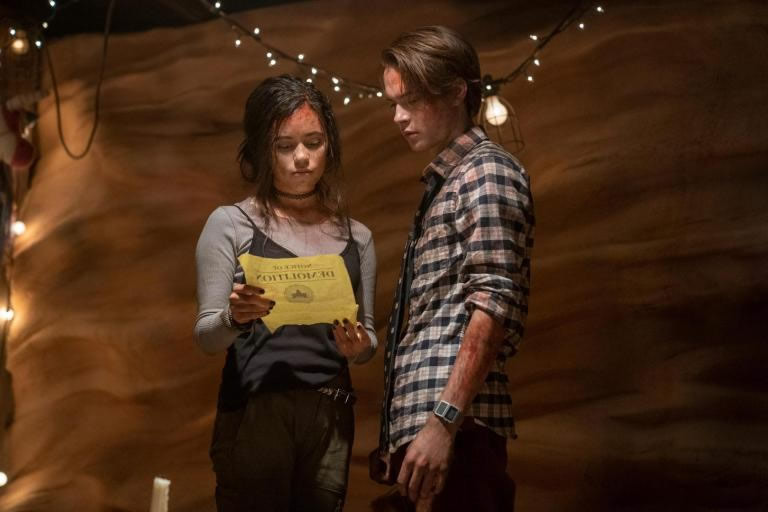