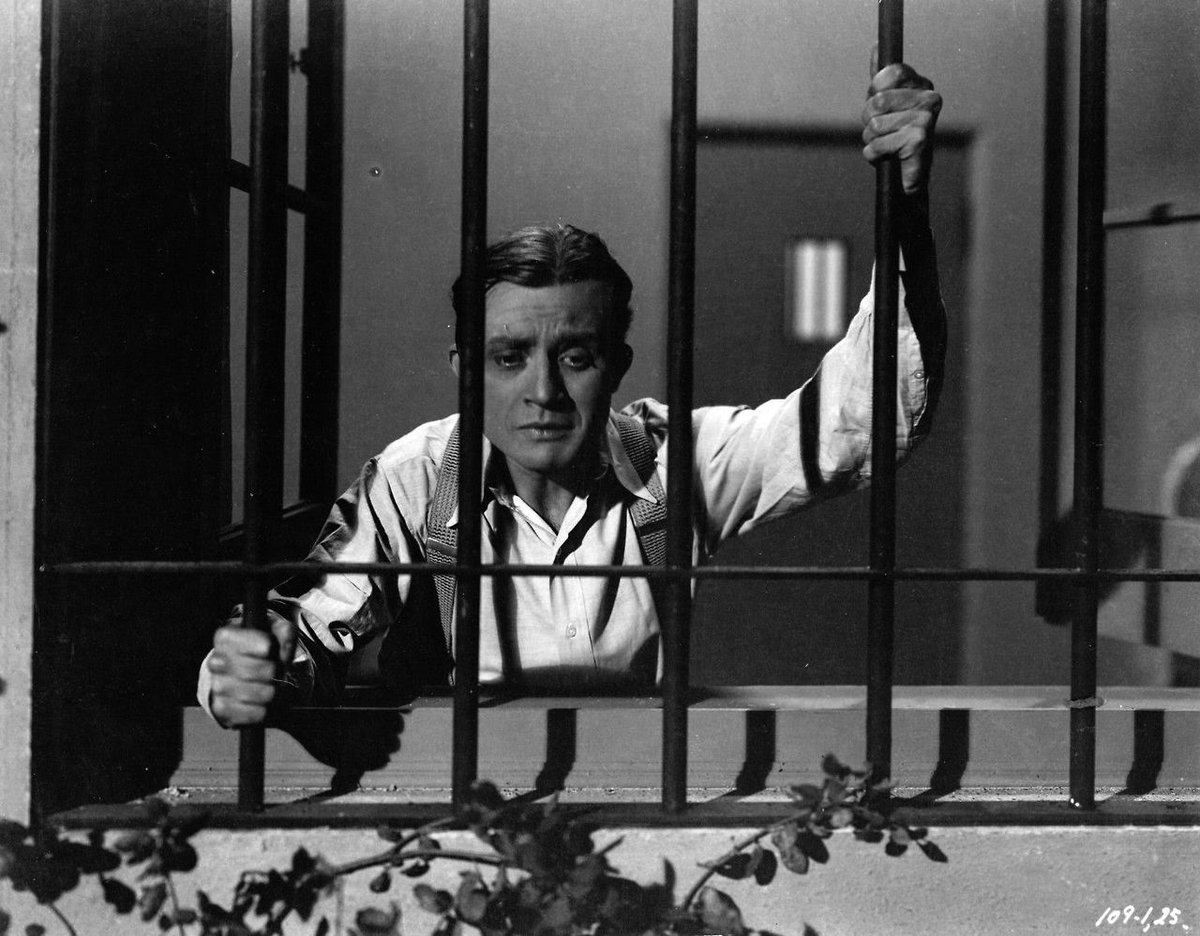 Although Universal’s “Dark Universe” has as of late been filmmaker driven stand-alone features instead of a shared franchise, Renfield is the latest addition following 2017’s The Mummy and The Invisible Man that is set for release on February 28, 2020.

From the lore created by Bram Stoker in the 1897 novel Dracula, R.M. Renfield was an patient overseen by Dr. John Seward at a psychiatric hospital who was committed as he was thought to be delusional but was actually a servant of the vampire lord, Count Dracula.

Although no cast or release date are set, Horror News Network will post the latest on Renfield as details unfold.

Awesome news out of Hollywood as one of my favorite Game of Thrones characters has been cast in an upcoming horror film. Nathalie Emmanuel,...

A new take on the classic character Vlad Dracula has been announced by The Hollywood Reporter. This one is set to be made by...