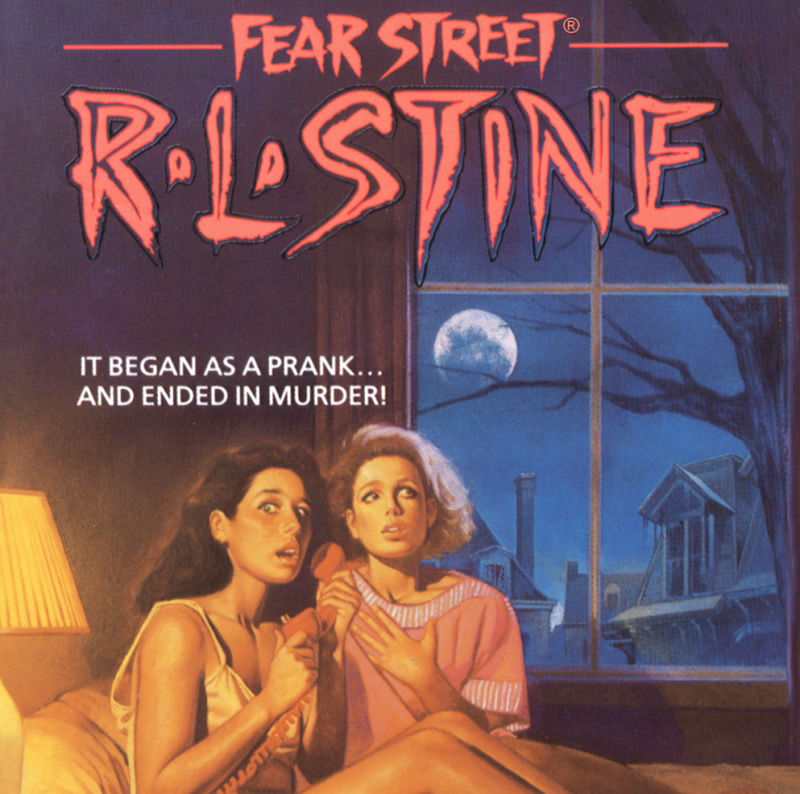 Although it has been a while since we heard anything about the Fear Street films, R.L. Stine took to Twitter to alleviate concerns and confirm that three Fear Street movies are still in the works at Fox.

Every day, people ask me if there will ever be movies based on the Fear Street books. The answer is yes. THREE Fear Street movies are in the works at Fox. While you wait, you might try the newest book… pic.twitter.com/qzoPN9RLZE

Leigh Janiak is handling the writing and directing of all three movies which could be shot and released back-to-back-to-back. Janiak is known for directing the unsetting 2014 film Honeymoon which tells the story of a newlywed couple whose honeymoon descends into chaos after the groom fins his wife wandering and disoriented in the middle of the night. Janiak has also went on to direct an episode of Outcast and two episodes of Scream: The TV Series.

In 1989 the first Fear Street book The New Girl was published by Simon Pulse.  While the books weren’t as successful as his Goosebumps series, Fear Street still sold over 80 million books and appealed to an older audience of readers.

Keep it locked to Horror News Network for the latest on Fear Street.

Dynamite Entertainment has announced that they will celebrate Tim Jacobus’ iconic Goosebumps imagery with a new artbook slated for an April 2021 release. "This book is...

Series Based On R.L. Stine’s ‘The Babysitter’ Books In The Works

Big news for fans of R.L. Stine as yet another one of his works is being adapted on the small screen. Lookout Entertainment announced...

IDW Publishing has announced a new entry in the Goosebumps series today with an upcoming comic called Goosebumps: Secrets of the Swamp. The five-issue...