Dark Horse Comics has provided us a preview of the new Prometheus: Life and Death comic.

The Colonial Marines join forces with the survivors of the Fire and Stone story cycle and make a fateful decision to steal the Engineer’s ship. But a second Engineer has awakened, and he’s on the hunt for humans! 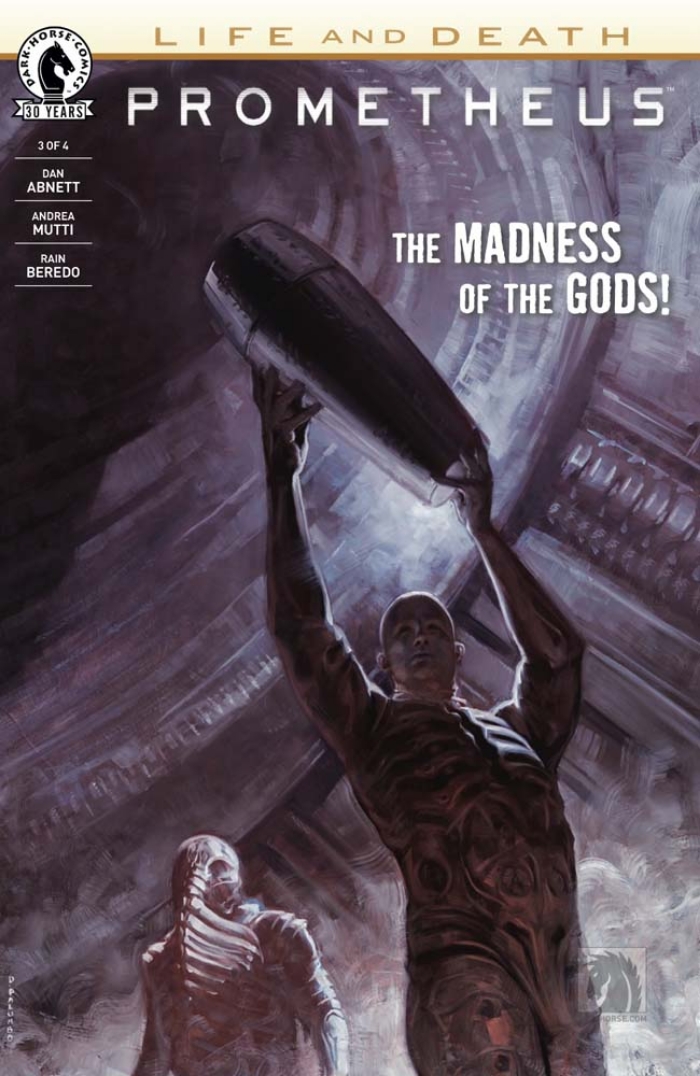 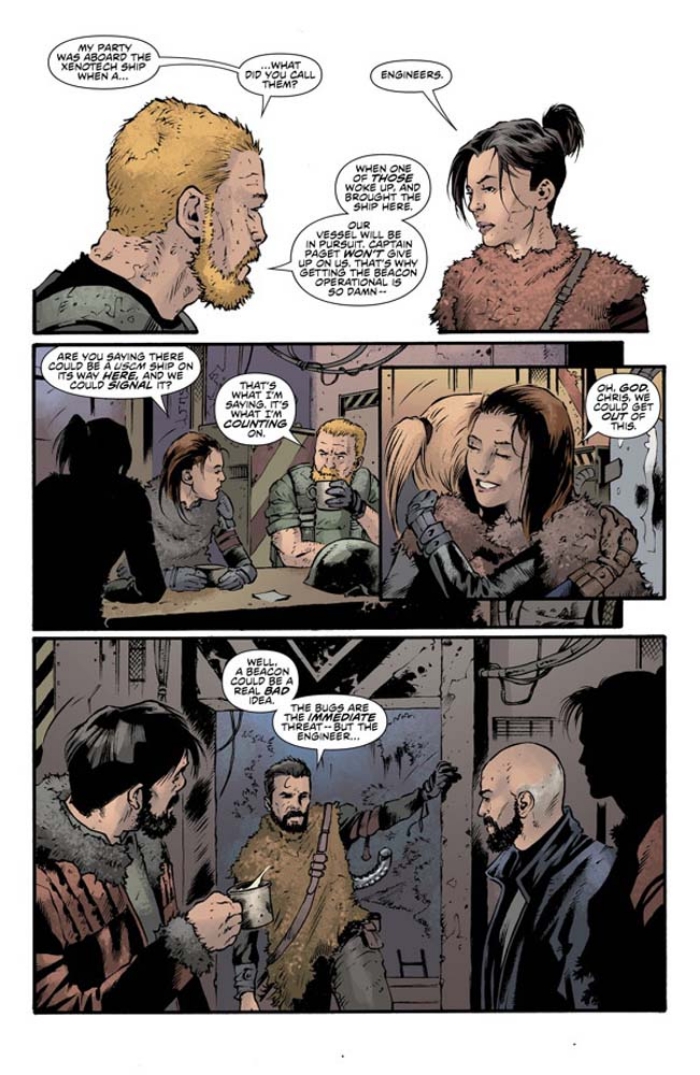 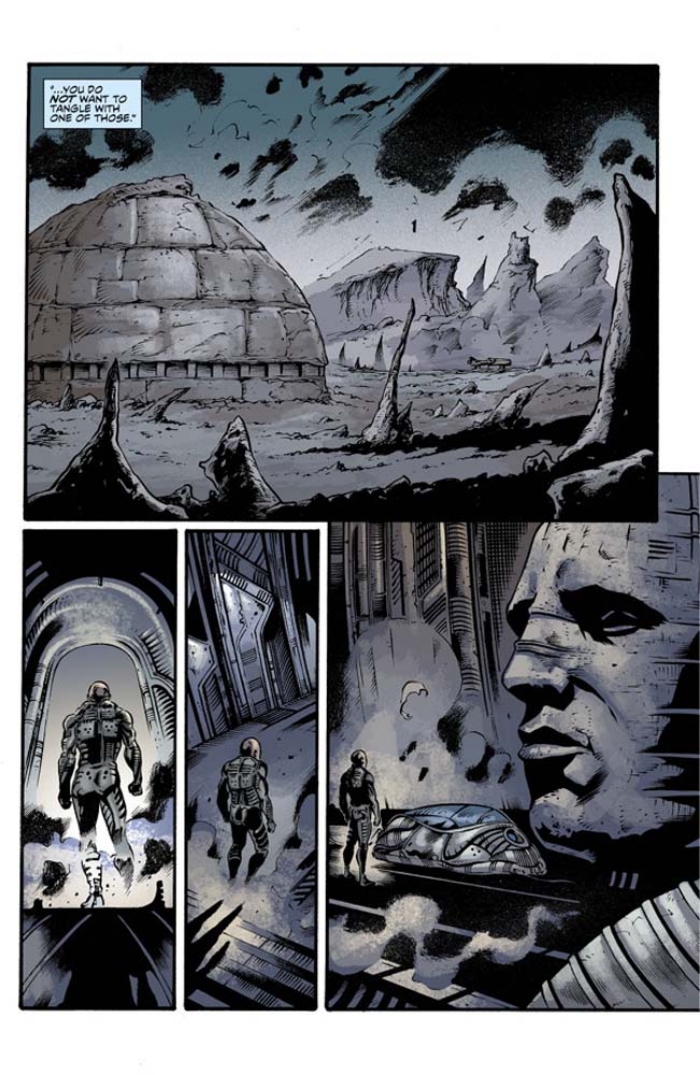 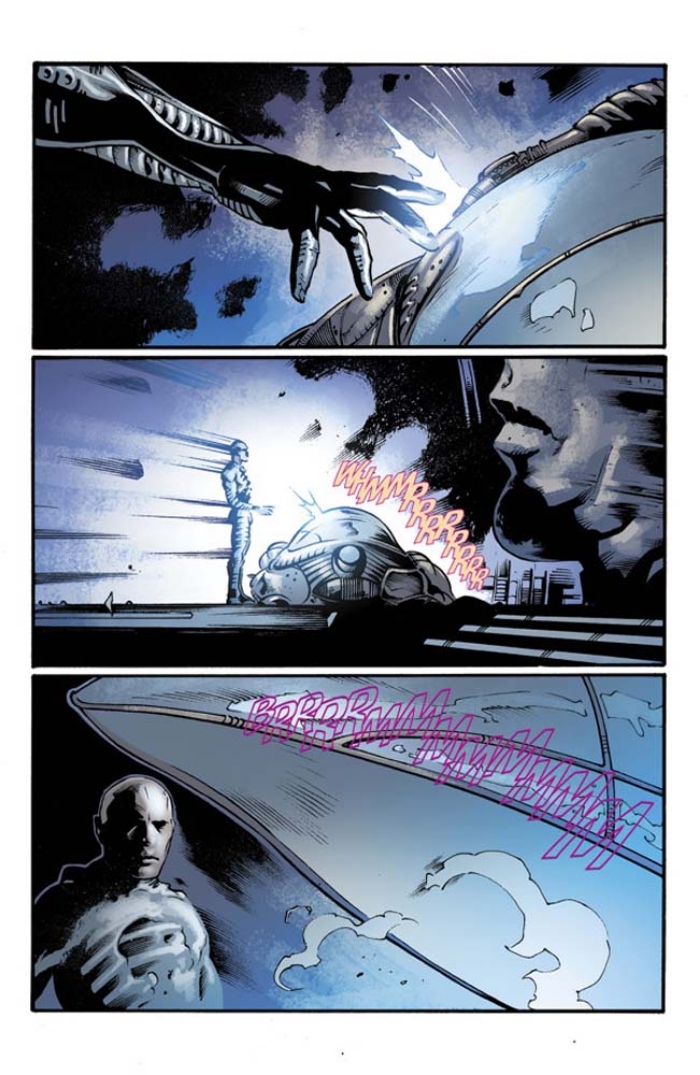 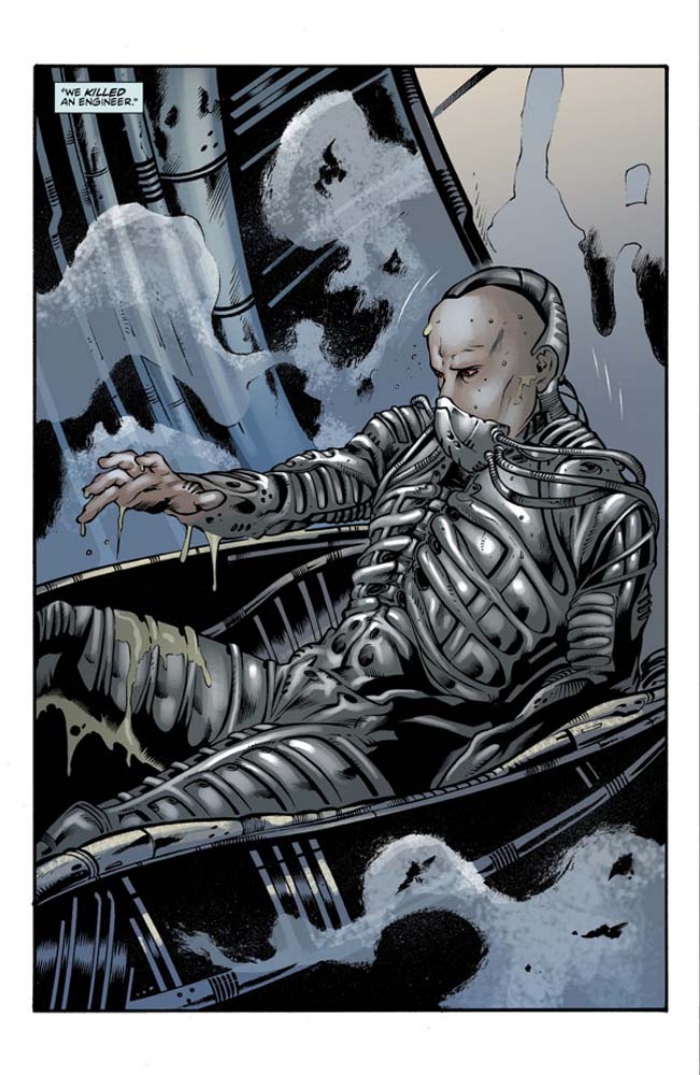 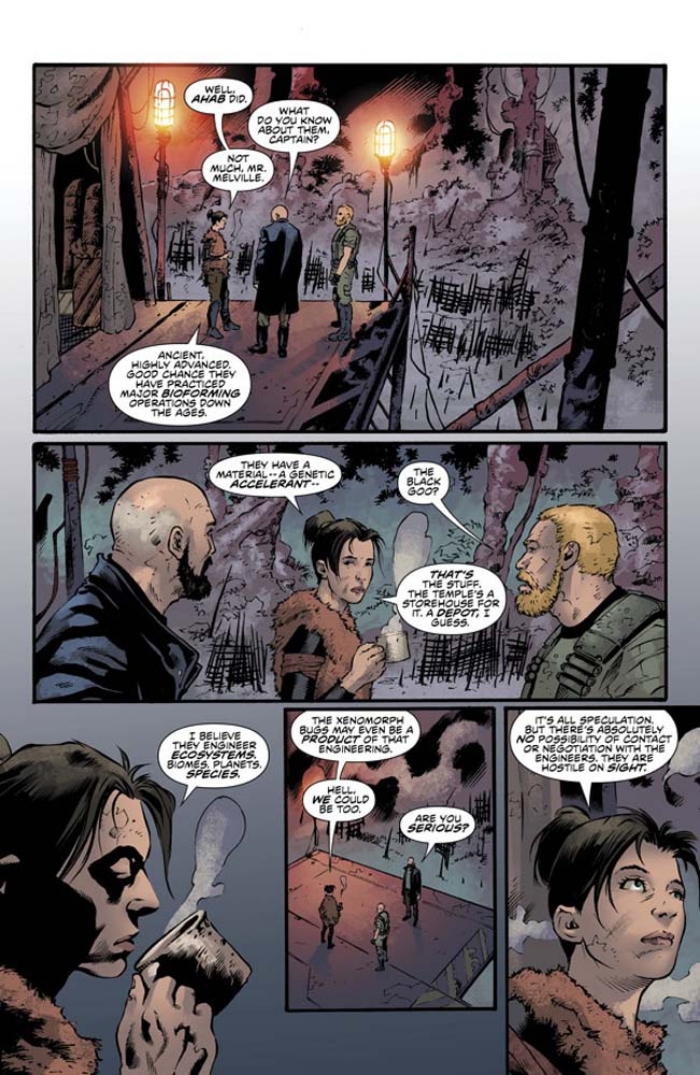