Photos From First Episode Of ‘The Stand’ Released

The small-screen adaptation of Stephen King’s 1978 epic-length The Stand premieres this Thursday, Dec. 17–and several revealing photos were unveiled this week.

The nine-chapter series–airing on CBS All Access–will kick off with The End, an episode that will introduce fans to a world where a deadly epidemic is wreaking havoc across the globe, as reported by comicbook.com. Check out that episode’s sneak peek photos on this page.

The End, as described in the official synopsis, follows the devastating progress of the “Captain Trips” flu epidemic that has wiped out “99 percent of the population.” The remaining few immune to the disease–including Stu Redman, Frannie Goldsmith and Harold Lauder–“set out in search of other survivors while experiencing visions of the nurturing Mother Abigail and the menacing figure of Randall Flagg, the Dark Man.” Josh Boone directed this premiere, as well as the final episode.

While a pandemic is certainly a key element in The Stand, executive producers Benjamin Cavell and Taylor Elmore said the story is about so much more. “The fact is,” Cavell said, “the book’s not really about a pandemic. I mean, this book is about what comes after and this elemental struggle between good and evil. And that was going to be the story we were telling whether or not there was a pandemic in the real world.”

Keep reading Horror News Network for any updates on The Stand on CBS All Access. 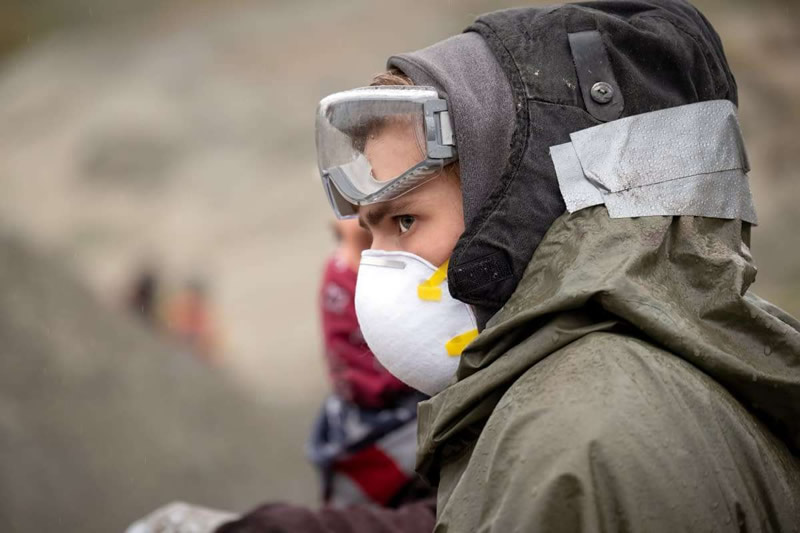 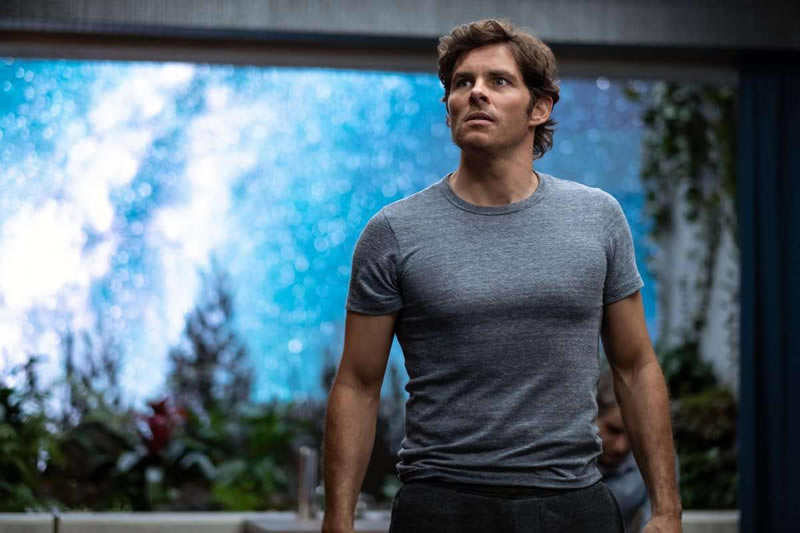 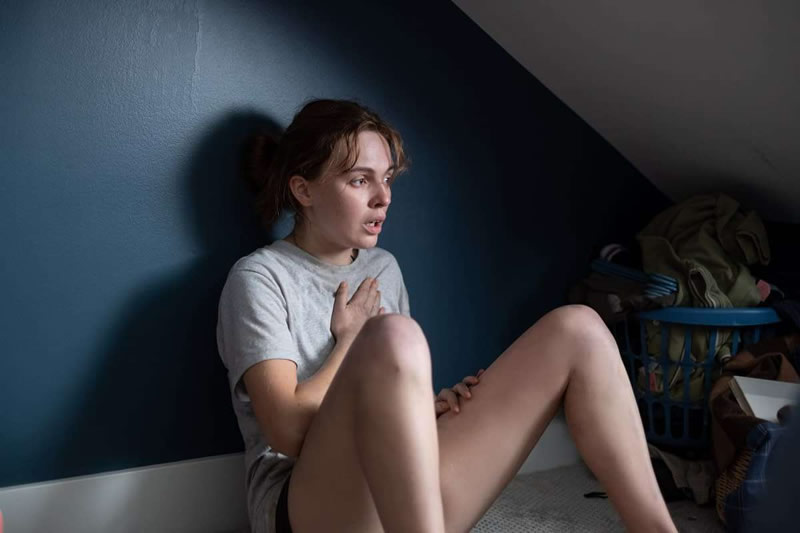 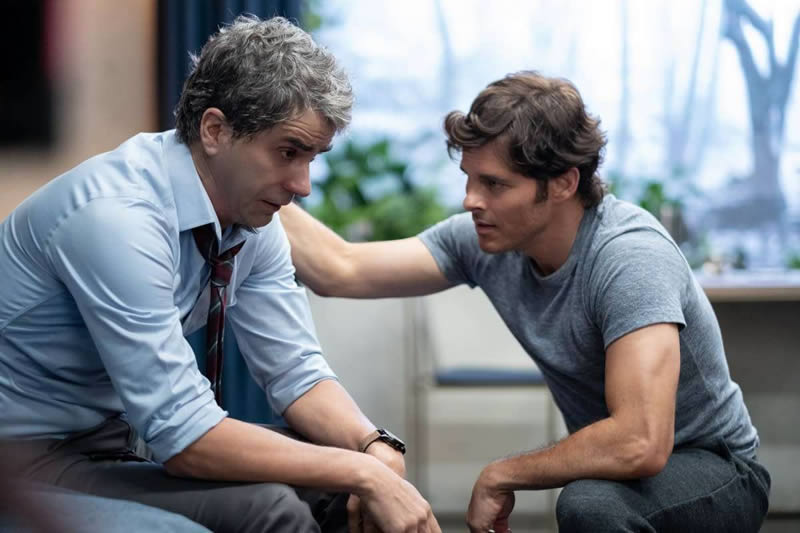 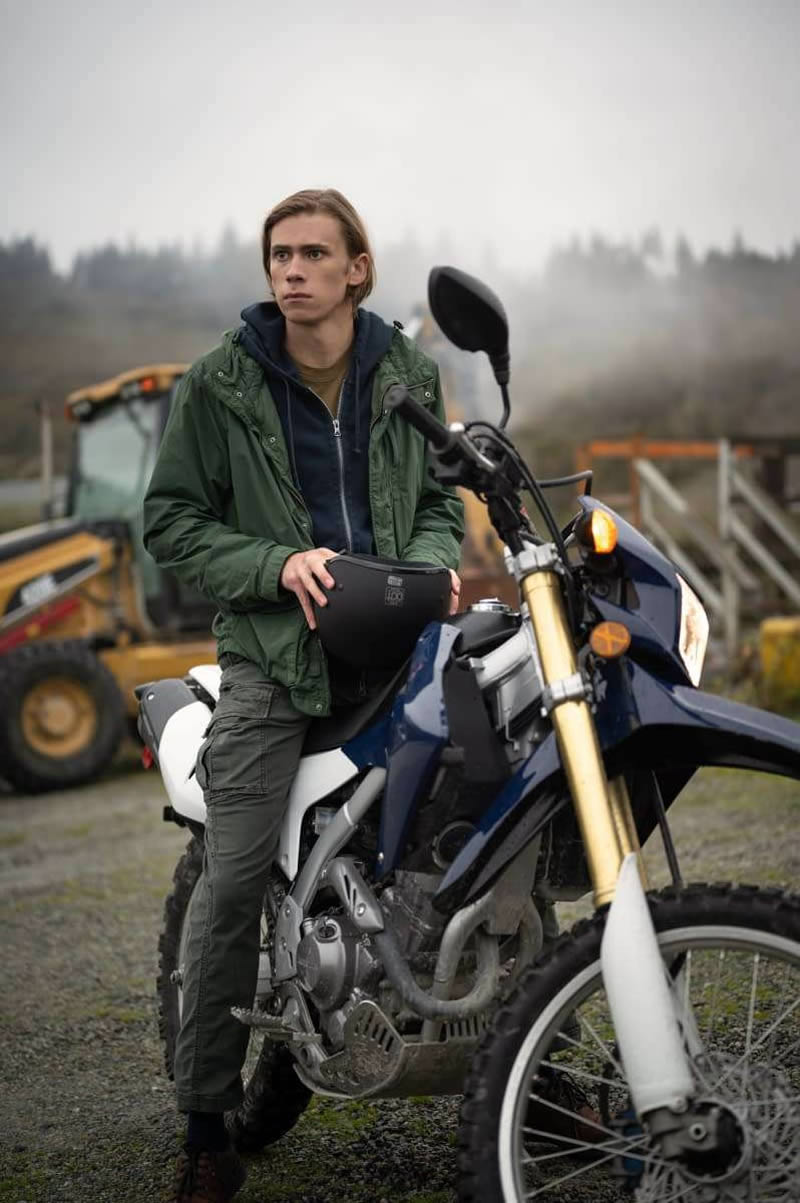 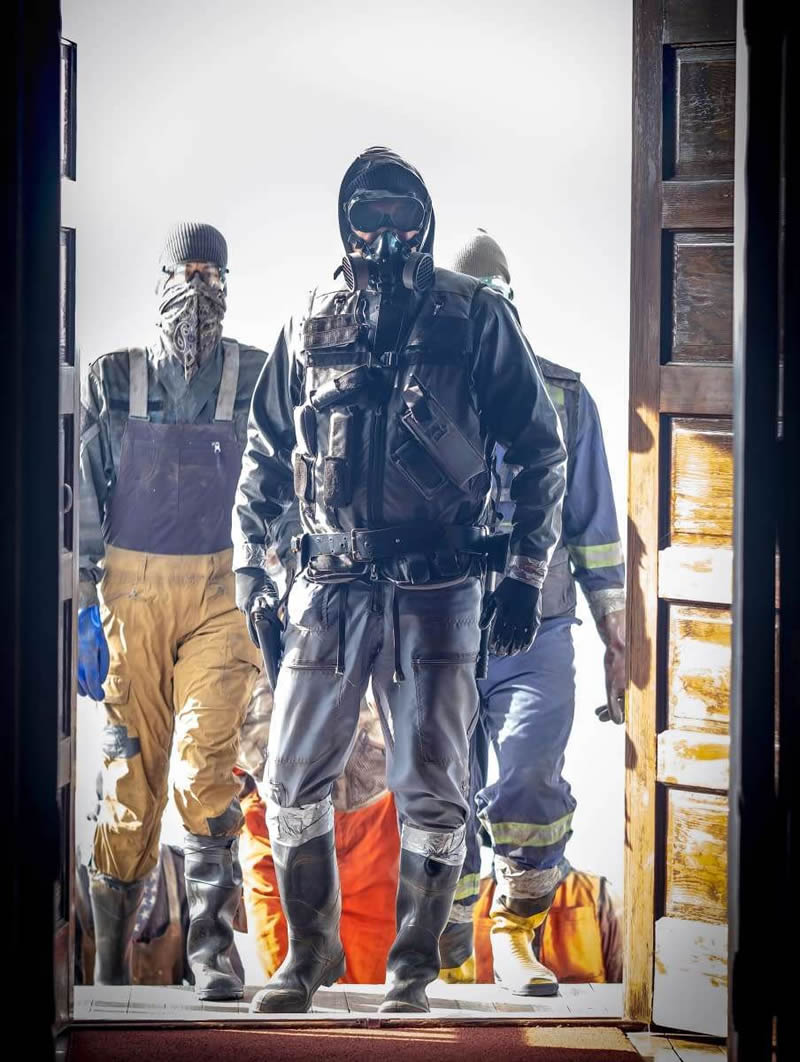 If there's one man that created a shared universe more intricate than Marvel, it is Stephen King whose 2018 novella Elevation will be adapted...
Read more

In the age of expanding digital content selection, Paramount Pictures has hopped on the band wagon by growing their library of content to be...
Read more

Dave Erickson, who has been a writer and producer on Fear the Walking Dead and Sons of Anarchy, has joined forces with MRC Television,...
Read more

Kurt Sutter to Direct ‘The Beast’ for Netflix

Kurt Sutter will make his feature directorial debut with the upcoming Blumhouse film This Beast. The idea was inspired by The Beast of Gevaudan....

As announced by Deadline, the cast of the USA Network/Syfy series Chucky will include; Jennifer Tilly, reprising her as Tiffany Valentine. Zachary Arthur, Teo...

Coming in from The Hollywood Reporter, Teddy and the Guardians of the Night will be the inspiration for a family adventure film at Netflix. Based...