Patrick Wilson- the actor known by horror fans for his unforgettable roles in films like Hard Candy, Insidious, and The Conjuring– will return to the world of horror in the form of a new project on Netflix. Titled, In The Tall Grass, the movie is based on a novella written by Stephen King and his son, Joe Hill.

Deadline reports that Wilson will star in the film, alongside Laysla De Oliveira (Needle in a Timestack) and Harrison Gilbertson (Picnic at Hanging Rock). The movie will be directed by Vincenzo Natali, who has most recently directed episodes of Westworld, American Gods, and Lost in Space.

King and Hill’s short story originally appeared in Esquire Magazine. The story follows a sister and brother who get lost in the tall grasses of Kansas after searching for a boy they hear call for help. It turns out that the maze-like grasses become inescapable, and they’re harboring something horrible. The streaming service has already released a teaser poster for the project, which gives us a better idea of the kind of “tall grass” they’re talking about: 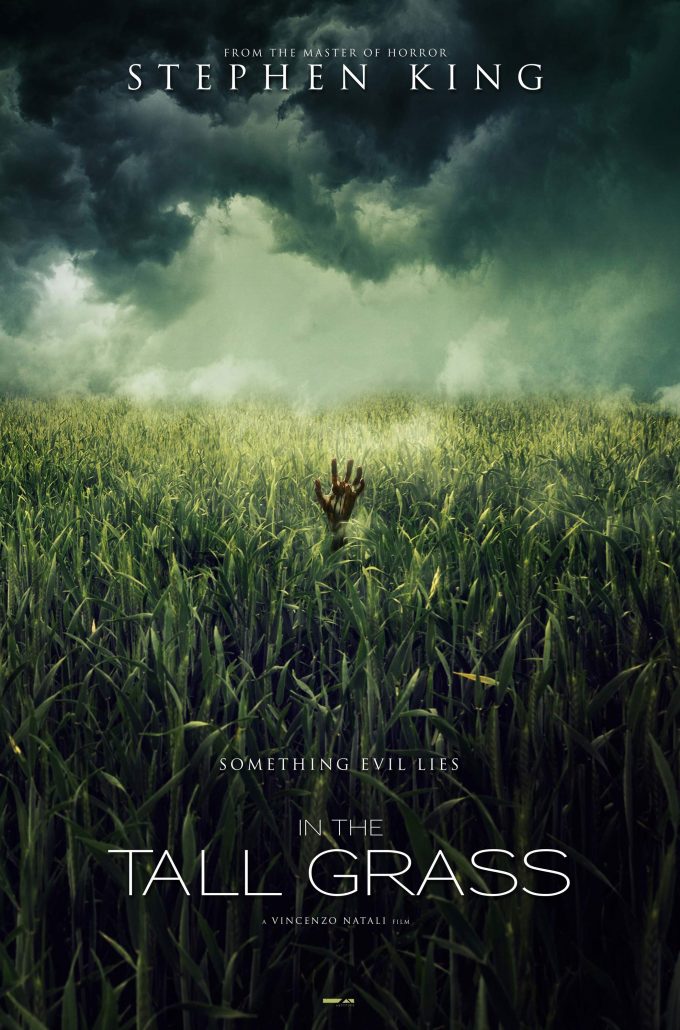 Netflix plans to release In The Tall Grass worldwide sometime in 2019. Stay tuned to Horror News Network for more details on this exciting project as they break!

We finally have a new, albeit sad, update on Netflix’s crime thriller, Mindhunter. The show was put on indefinite hold in January, as the...
Read more

Move over, Blade! Jamie Foxx is getting into the vampire-hunting business. The Oscar-winning actor has signed on to star in (and be executive producer for)...
Read more

A new genre film that draws its inspiration from a horror/fantasy children's book is heading to Netflix. Night Books--based on the book of the same name...
Read more