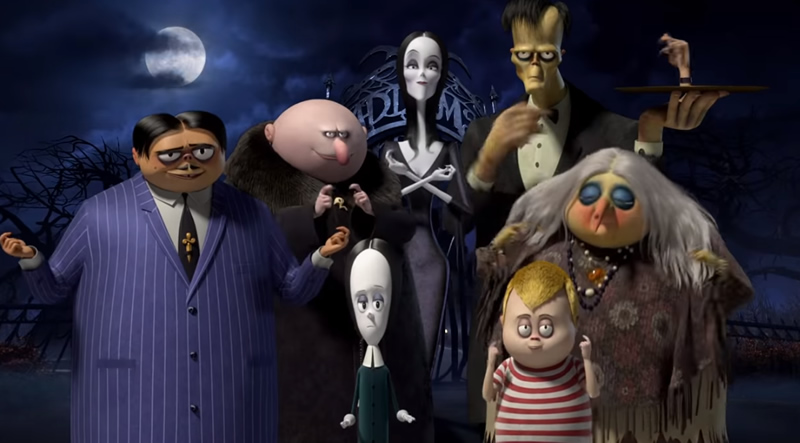 Today MGM revealed the official trailer for The Addams Family. Filled with the creepy and the kooky, the two-and-a-half-minute preview re introduced us to the monstrous family as they relocate to New Jersey.

The official description reads as follows:
Get ready to snap your fingers! The first family of Halloween, the Addams Family, is back on the big screen in the first animated comedy about the kookiest family on the block. Funny, outlandish, and completely iconic, the Addams Family redefines what it means to be a good neighbor.

The Addams Family is slated to hit theaters on October 11, 2019. Have a look at the trailer below and stay tuned to Horror News Network for more on this film as it becomes available.

With the Covid-19 pandemic pretty much devastating the convention experience for fans this year, manufacturers and publishers have had to find alternative ways to...