While there is no official synopsis at this time, Candyman is said to be a “spiritual sequel” to the 1992 horror film that sees the killer return to the now-gentrified Chicago neighborhood where the legend began. The Candyman screenplay is written by Jordan Peele, Win Rosenfeld and Nia DaCosta. Directed by Dacosta, Candyman stars Yahya Abdul-Mateen II, Teyonah Parris, Colman Domingo, Nathan Stewart-Jarrett, Rebecca Spence, Cassie Kramer and Tony Todd.

Principal photography for the slasher flick began in early August 2019 and wrapped in September 2019 in Chicago.

The film is scheduled to hit theaters in June 12, 2020. Keep it locked to Horror News Network for the latest on Candyman.

Dare to say his name. 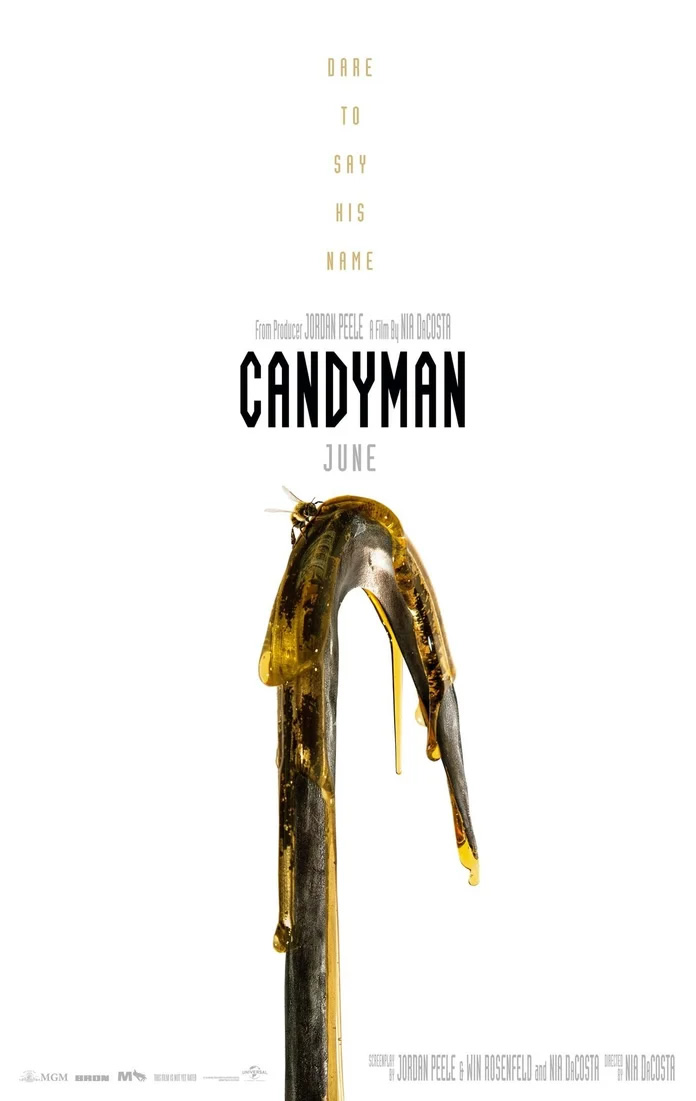 Following up on last month's teaser trailer for Lovecraft Country, HBO this week went one step further to whet the appetites of future viewers: synopses of...
Read more

Get ready for some bloody fun as official word has come that Candyman will be rated R for bloody horror violence, and language including...
Read more