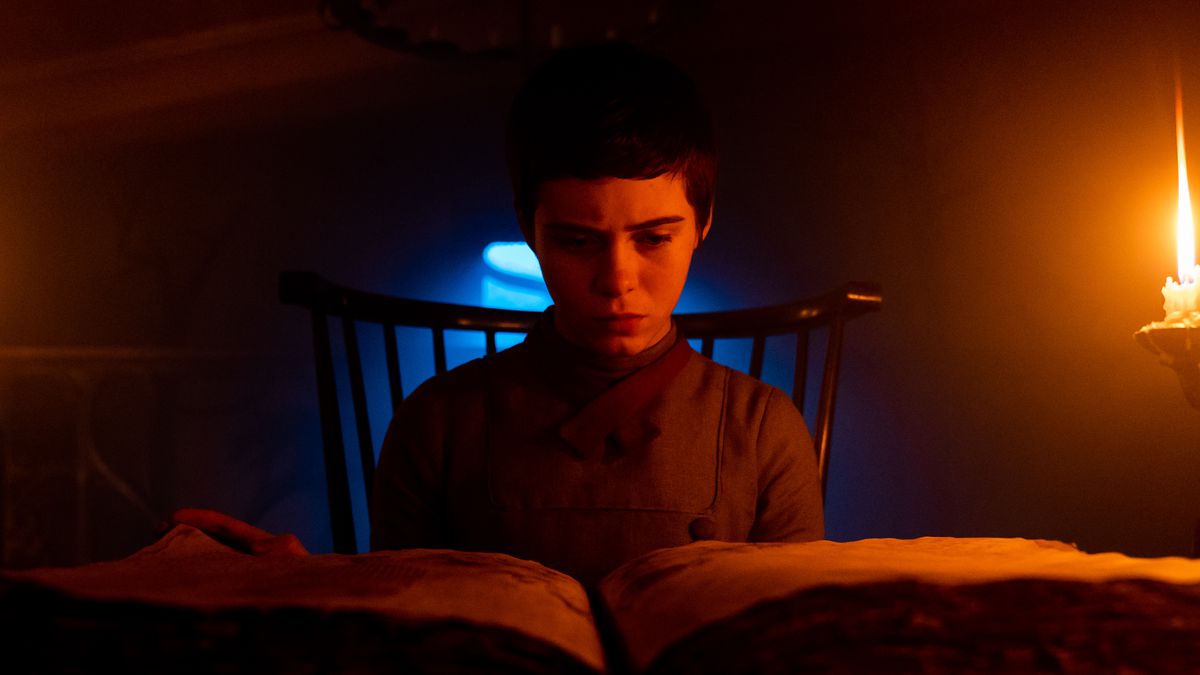 As bad as ticket sales have been for horror films in  January, Orion’s horror take on the classic fairy tale actually generated the smallest opening of any of the previous horror disasters this month with a fourth place finish to the tune of an estimated $6.1 million.

Despite better reviews on Rotten Tomatoes than the other January releases (with a current Tomatometer score of 58%), audiences decided to once again stay home, and those that did show up for Gretel & Hansel weren’t kind, rating the film a C- on Cinemascore.

This trend could subside in February, with an additional four horror films slated for release, including the very-well reviewed The Lodge (2/7) and Universal’s new take on The Invisible Man (2/28).  However, February will bring stiffer competition for ticker buyer from next week’s Harley Quinn film and mid-February’s take on Sonic the Hedghog.

The other horror releases in February seem to resemble the January duds with the long delayed Brahms: The Boy 2 (2/21) and the inexplicable horror-version of Fantasy Island (2/14) generating little to no buzz.

Will there be a reversal of fortunes for horror films in February?  Be sure to check back next week for the limited release of The Lodge (which is currently scheduled to go wider in the following weeks) and the quick departure of Gretel & Hansel back into the dark woods.

With the bulk of the nation's box office being generated by less than 150 drive-in theaters (and only a smattering of traditional ones), IFC’s...

The Lodge is the highly anticipated follow-up from writers/directors Severin Fiala and Veronika Franz's 2015 nail-biter, Goodnight Mommy. The film hit Blu-Ray on May...

The Lodge was one of the most anticipated (and the highest rated) horror film this year, but due to its limited release before the...

Bloodshot finished in third place at the weekend box office amid ever-growing fears of the global spread of the Corona Virus, leading to the...