New Trailer for ‘Halloween’ has Arrived

We’re just six weeks away from the release of Blumhouse’s new Halloween. Directed by David Gordon Green and written by him, Jeff Fradley and Danny McBride, Halloween is a direct sequel to the original 1978 John Carpenter classic. Disregarding all sequels, this latest Halloween takes place 40 years since the events of the 1978 film and finds a “Sarah Connor”-ish Laurie Strode preparing for an end-of-the-world-style showdown with her former attacker, and best-friend slayer, Michael Myers.

In preparation for the October 19th release, a new poster and a new trailer have been released to get Myers fans salivating. Enjoy both below and we’ll see you at the theater for Halloween! 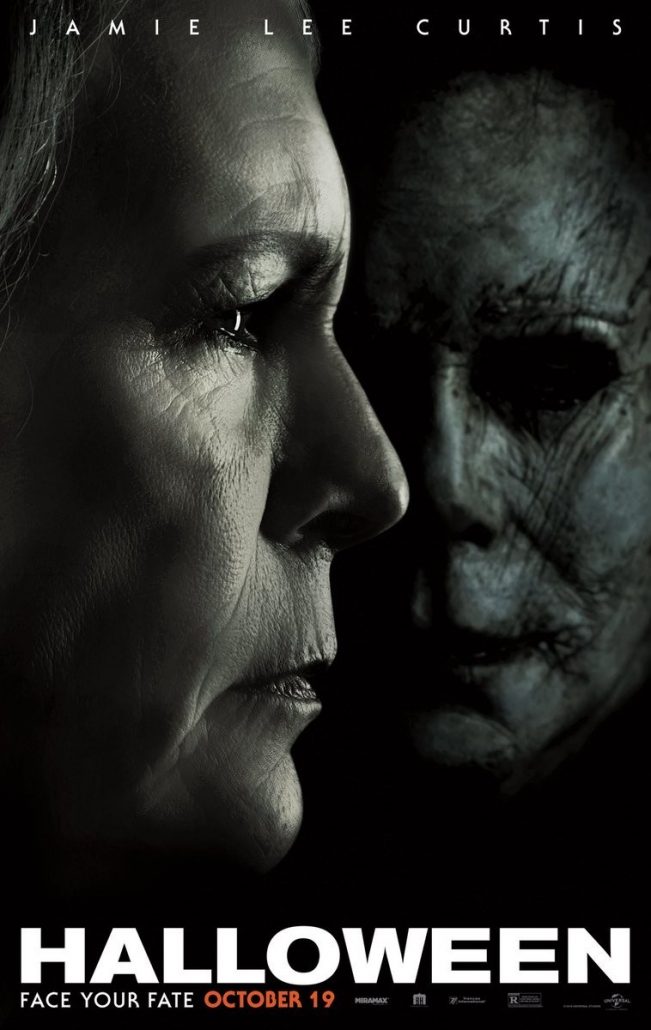 Fresh off the box-office success of The Invisible Man, director Leigh Whannell is set to tackle another "thrilling" project, this one for Blumhouse and UCP. This effort will...
Read more

It's no mystery that last year's box office sleeper hit was Knives Out, and starting in a few weeks, you can see it again on...
Read more