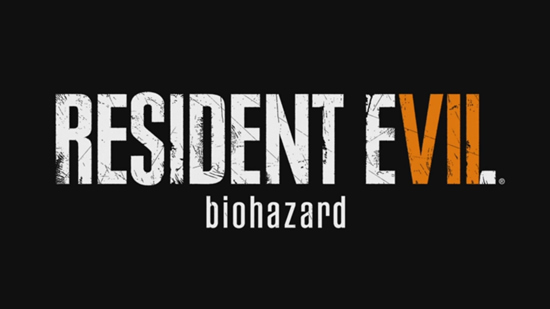 Since 1996, Capcom’s survival horror game has been a staple even in all gamers collections, and became the zombie game that defined the genre. From the looks of it, this game is as creepy and intense as it ever was and may be even gorier this time around.  The sneak peek that emerged this weekend is just the latest glimpse into the next chapter into what looks to be one of the darkest Resident Evil chapters yet. With Resident Evil 6 garnering Capcom $6.5 million in sales, I don’t expect the franchise to slow down anytime soon.

Horror gamers brace your selves as Resident Evil 7: Biohazard launches on January 24th, 2017.  You can check out the latest trailer below, and check back with Horror News Network for the latest updates.

A voice that entertained many horror gamers has been silenced. Paul Haddad, the voice of the original Leon Kennedy from Resident Evil 2, has passed...
Read more