It looks like fans clamoring for a new trailer of Ridley Scott’s Alien: Covenant will have to quench their thirst with just a few still images released from the film’s Twitter account yesterday. One image shows Michael Fassbender, as one of his characters, dressed in all white sitting at a piano; another shows some of the blood that we’ve come to love from this series covering the inner walls of the ship.

The film’s plot synopsis reads:  “Bound for a remote planet on the far side of the galaxy, the crew of the colony ship Covenant discovers what they think is an uncharted paradise, but is actually a dark, dangerous world – whose sole inhabitant is the ‘synthetic’ David (Fassbender), survivor of the doomed Prometheus expedition.”

Alien: Covenant is a sequel to 2012’s Prometheus and is slated for release on May 19, 2017. Rumor has it that the first trailer may be released TODAY! If that is the case, pop back in to Horror News Network as we will certainly be posting it. For now, enjoy the stills below. 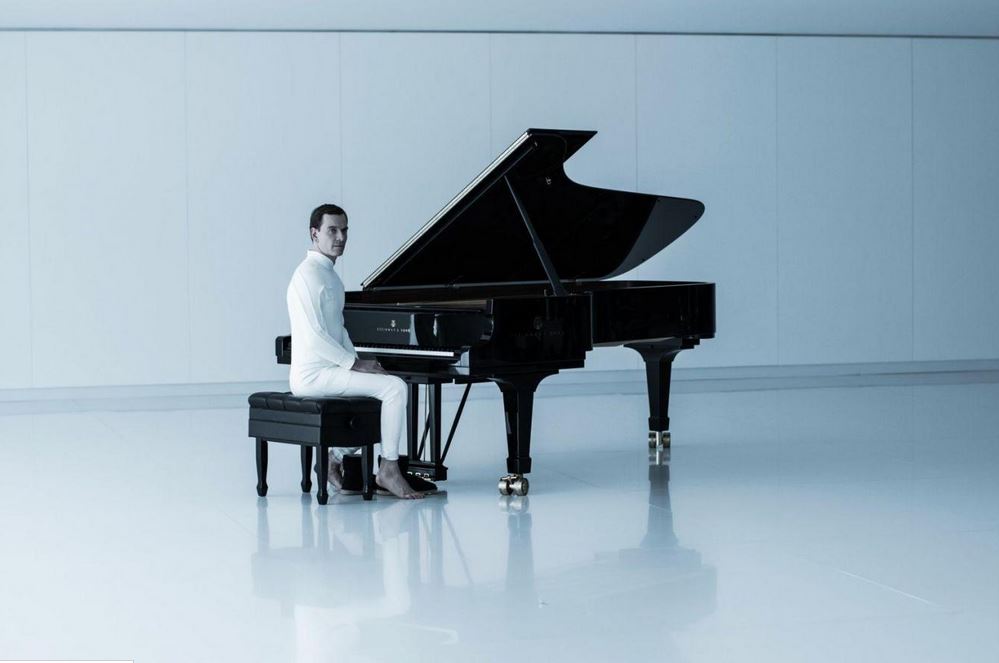 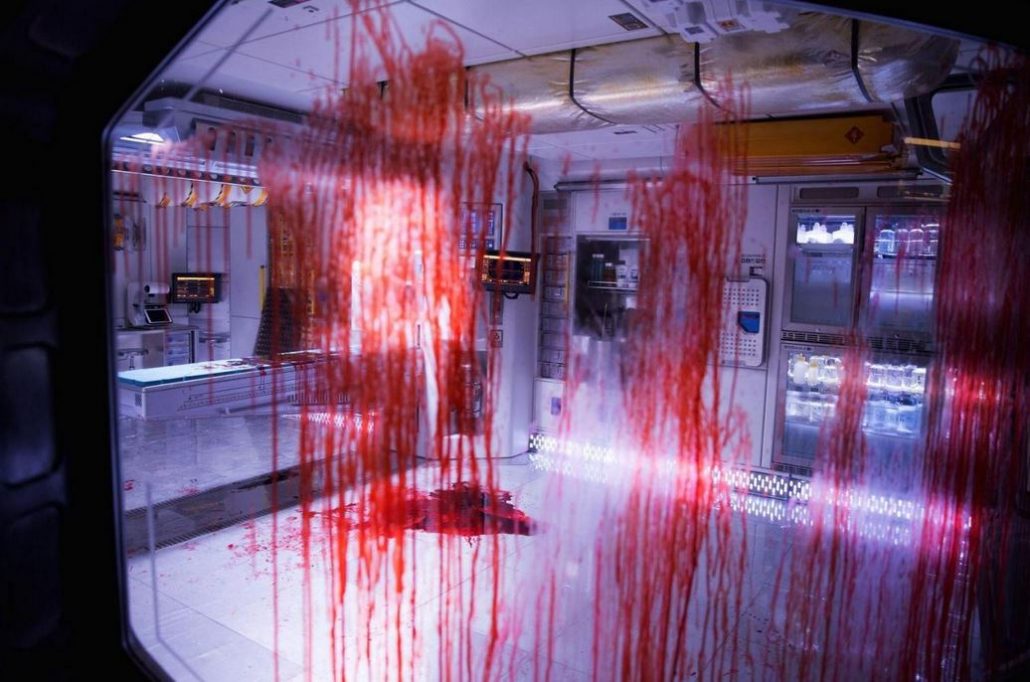 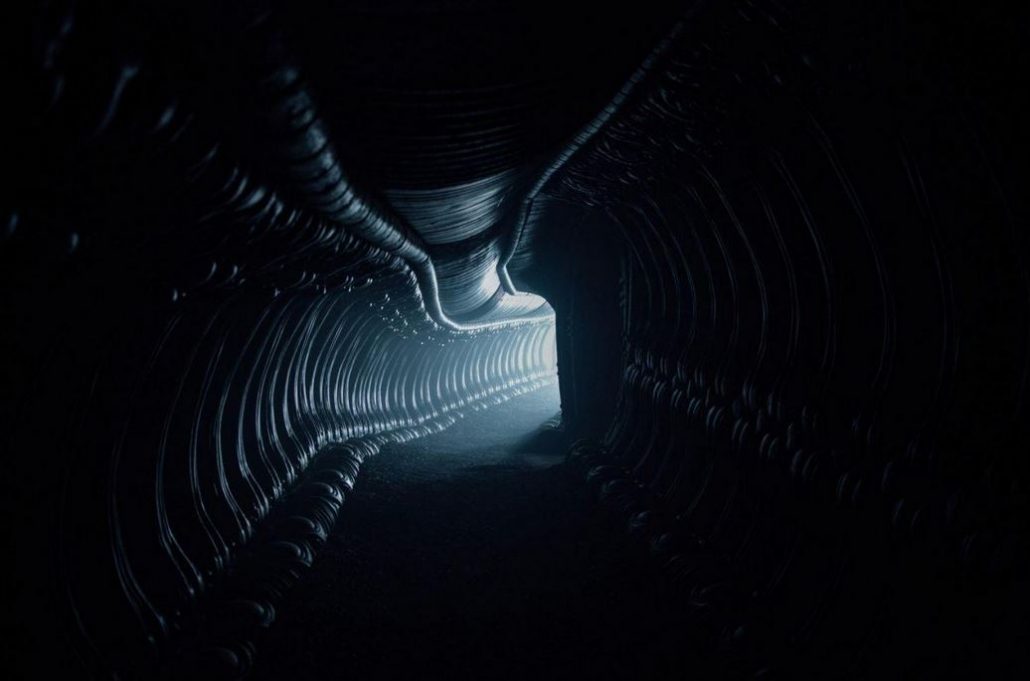 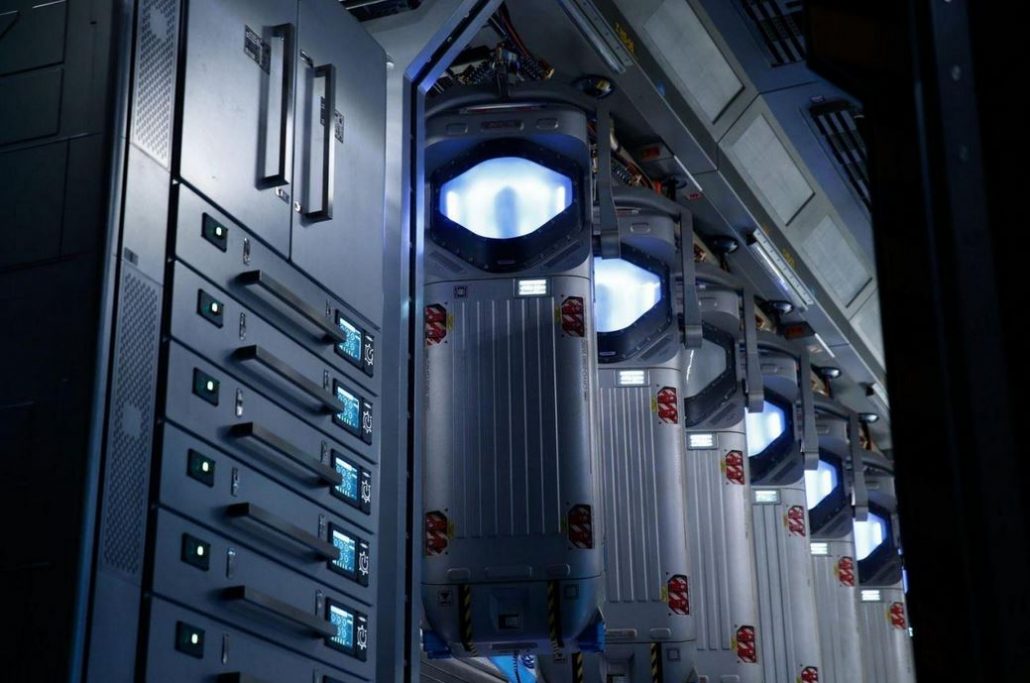 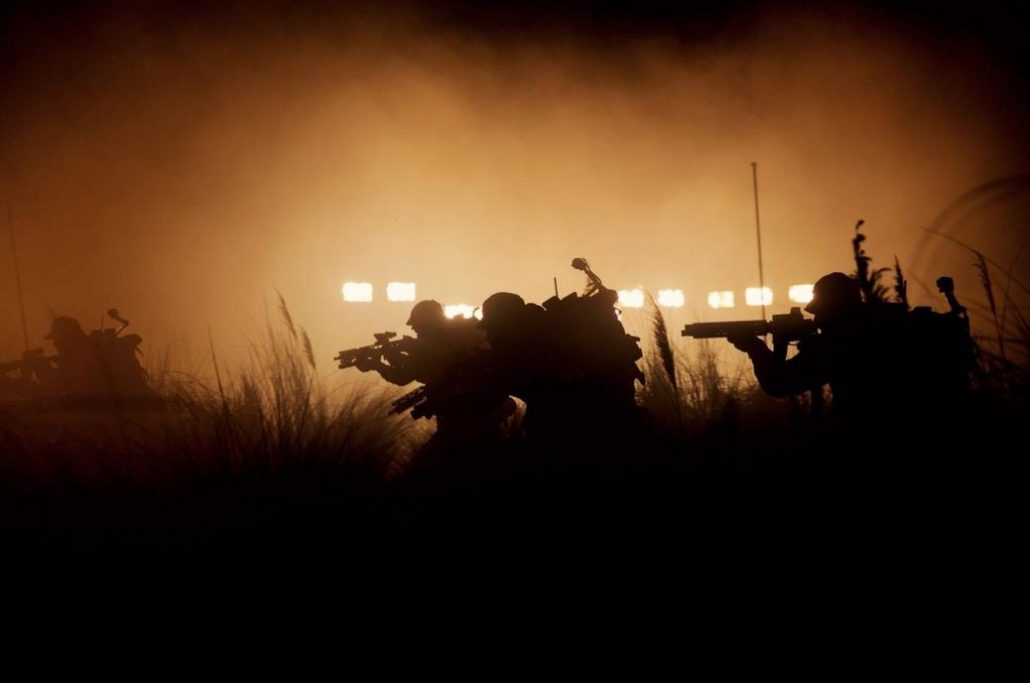 Check Out the New Trailer for Blade Runner 2049