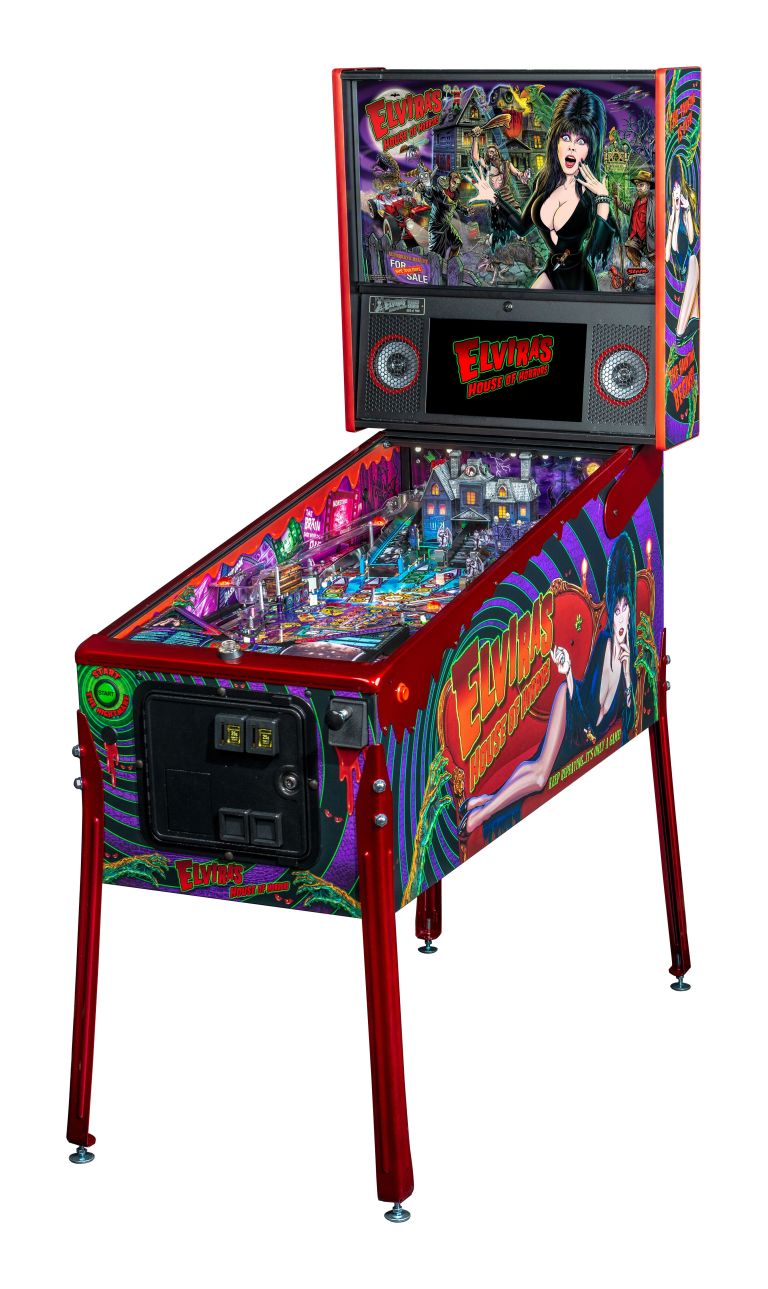 Warner Bros. Home Entertainment will deliver a Halloween treat this fall in the form of a new Scooby-Doo movie called Happy Halloween, Scooby-Doo! The...
Read more

With the popularity of Joe Bob Briggs' Shudder marathons, and 80s nostalgia still going strong, the return of Elvira, Mistress of the Dark to...
Read more

People who love Halloween tend to be the nostalgic short.  Whether it is due to the longings for plastic Halloween masks, candy that no...
Read more