#MonsterMonday==Shipping just in time for Halloween, the 8" Clothed Laurie & Loomis 2 Packs are wrapped up and will be arriving in early October!

Based on their appearance in the classic 1981 sequel, each figure stands approximately 8? tall. They come complete with pistols, an interchangeable hand, and a pumpkin based on the movie poster artwork. Figures are highly detailed and fully poseable featuring the authorized likenesses of Donald Pleasence and Jamie Lee Curtis.

We first showed you these figures back in February during our coverage of the 2020 New York Toy Fair at the Javits Center in Manhattan. These Halloween II figures were just some of the amazing collectibles we saw from the toy giant.

Stay tuned to Horror News Network for the latest on toys and collectibles from the Halloween series. 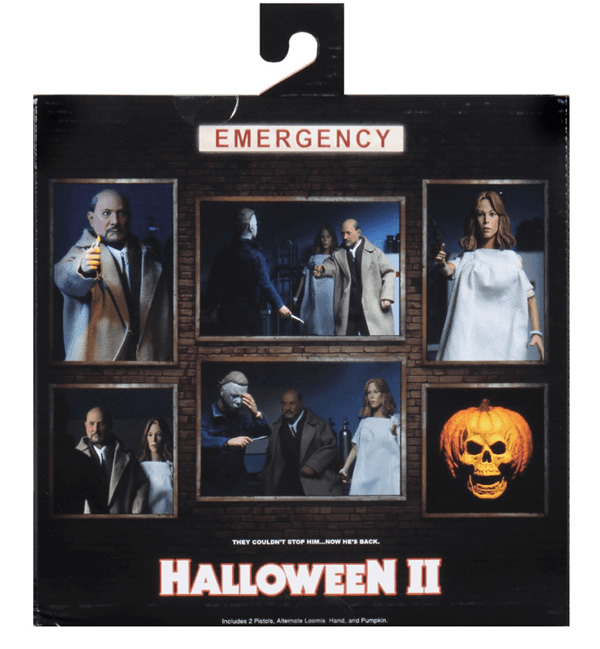 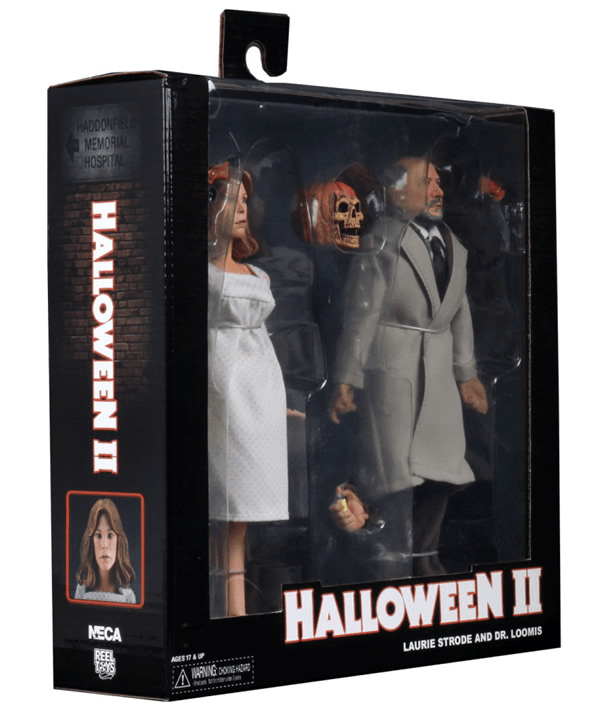 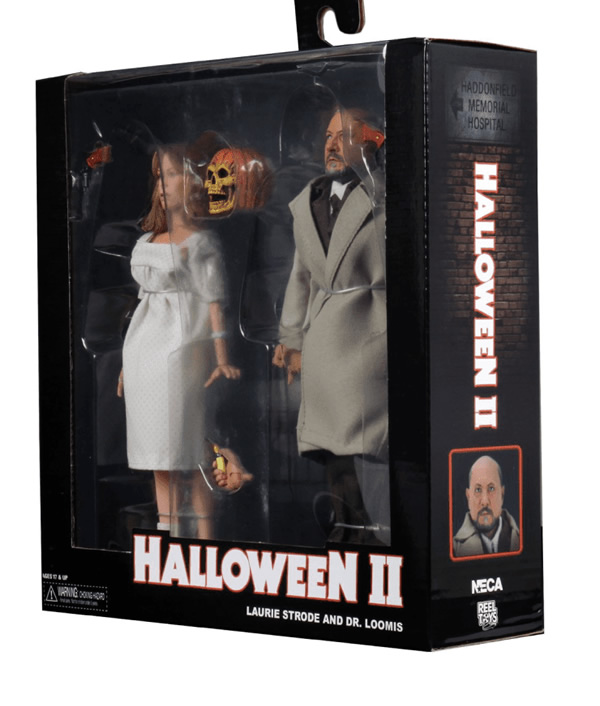 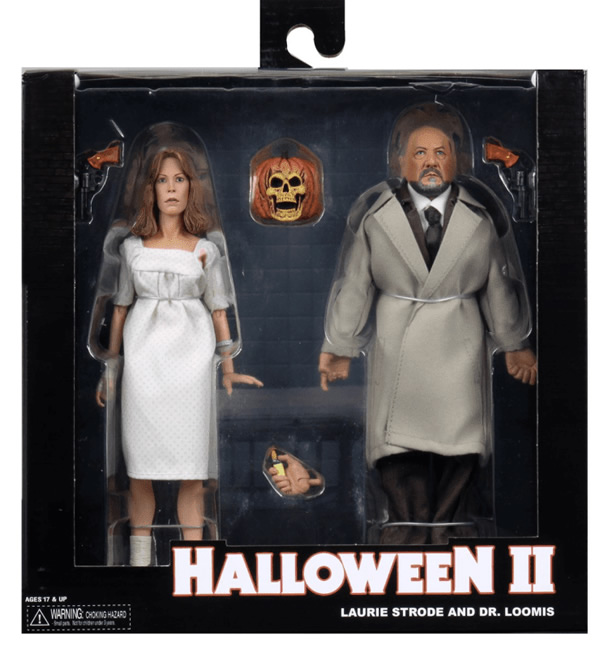 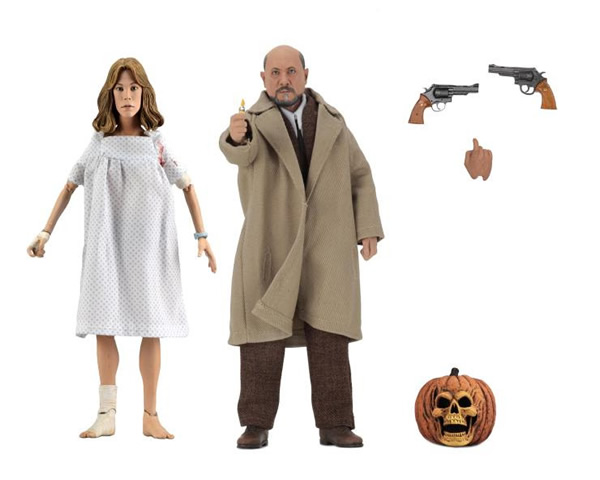 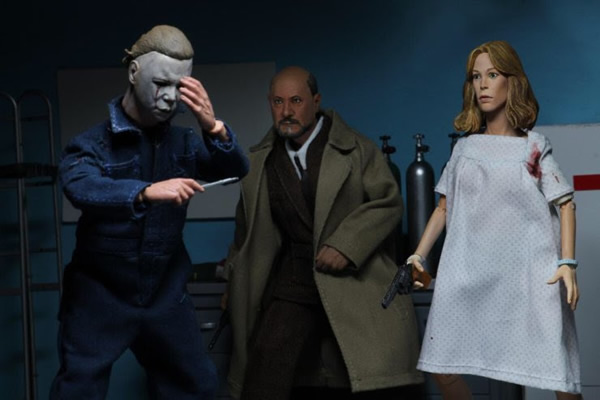 Bringing the 1981 classic to its Ultimate line, NECA is releasing its first figure from An American Werewolf in London. The 7-inch figure is based...

NECA ruled the day yesterday as they took to Twitter to show off their new Goliath figure from Gargoyles. https://twitter.com/NECA_TOYS/status/1375085479310295045 The figure itself looks quite impressive...