Since the cancellation of the in-person 2020 San Diego Comic Con was announced, the toys and collectibles companies have been preparing their own virtual summer conventions to unveil their new and SDCC-exclusive products.  HNN reported on “MezcoCon” last week, and now the fine folks at both NECA and Factory Entertainment are ready to rock with their own online versions starting this today.  Check out what they have in store for horror fans!

While drawing from many different aspects of pop culture to create their unique lines of collectibles, this company has certainly been horror-friendly over the years.  With “Consolation-Con”, they are rolling out all of merch made exclusively for SDCC 2020 for sale all at once at the following link: http://www.factoryent.com/Consolation-Con-s/188.htm?utm_source=Press&utm_campaign=56eb09233e-Wholesale-2017-01-23-nytf-revos_COPY_01&utm_medium=email&utm_term=0_15e007bbae-56eb09233e-135908095&mc_cid=56eb09233e&mc_eid=a68dde2cf9

Horror toy fans will be particularly interested in the “Bruce the Shark” plush from Jaws and the ultra-cool “Candidate” chrome statue from They Live.  Both are up for pre-order, with intentions to ship in August.  The Consolation-Con exclusives will continue to be available until the pieces are sold out! 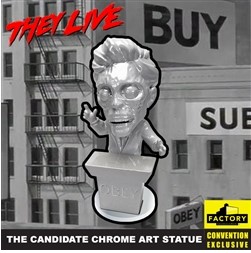 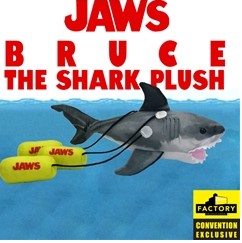 Quickly becoming the top dog in horror action figures (the Teenage Mutant Ninja Turtles lines certainly help too), NECA will unleash “NECACON” starting today July 21st and wrapping up on Friday.  While no specific SDCC exclusives have yet been announced, there are loud whispers of a Chucky and Tiffany 2-pack to be unleashed at some point this week, along with several original pieces from the killer TMNT and Aliens & Predators lines.  The company will be using the hashtags #necacon and #sdcc and urge fans, followers and collectors to get in on the action on social media (particularly Twitter.)  They also promise exclusive content such as announcements and contests in addition to the big product debuts. 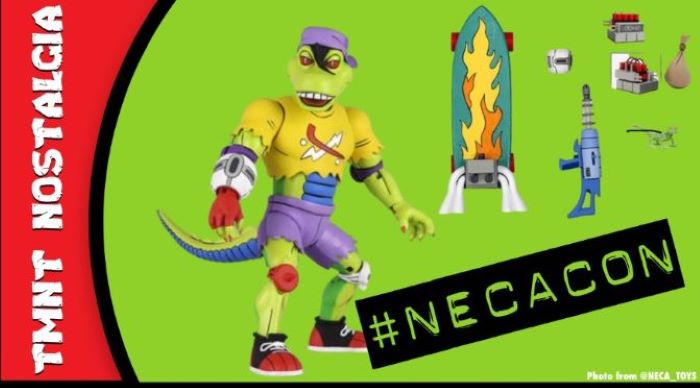 Stay tuned to HNN for more coverage on all SDCC-related virtual conventions as they break!

The tiny terrors are back--and now you can add them to your display shelves. Gremlins 2: The New Batch--the 1990 follow-up to the original film--introduced horror fans to a...

Comic-Con International, also known as San Diego Comic-Con (SDCC), will be hosting Comic-Con@Home once again this year due to concerns regarding in-person events at...

"Even a man who is pure in heart And says his prayers by night May become a wolf when the wolfsbane blooms And the autumn moon is...