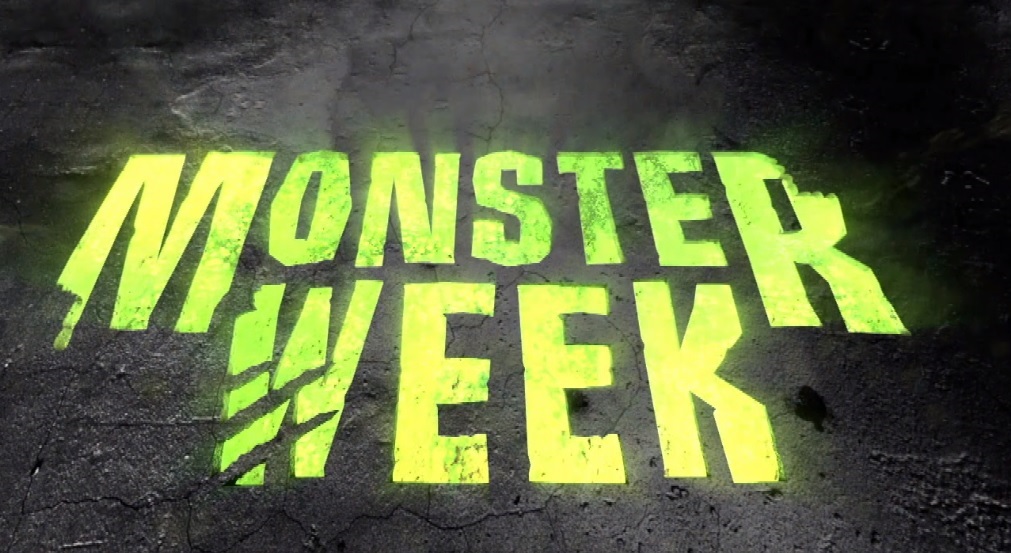 A wide variety of programming will be showcased the entire week, from traditional cryptids like Bigfoot and Nessie to the more mundane grizzlies and crocs.   The festivities kick off with the 100th episode of Finding Bigfoot.  According to the official press release “The two-hour special features our intrepid cast of investigators – Bigfoot Field Research Organization (BFRO) president Matt Moneymaker, researchers James “Bobo” Fay andCliff Barackman and skeptical scientist Ranae Holland – as they travel to the 50th anniversary celebration of the Patterson Gimlin film, often referred to as the holy grail of Bigfoot footage and the most famous piece of evidence ever recorded. Cutting-edge technology brings forth all-new details of the creature captured on this film and leaves our investigators more convinced than ever about its authenticity.”

Other new programs of note for monster fans include: The Lost Kingdom of the Yeti (5/27 at 8:00) which will travel “From the Bhutanese wilderness, scientist and yeti-hunter Mark Evans hears fresh reports of repeated sightings and mysterious prints in the snow. Taking into consideration recent developments in DNA-science that could allow the creature responsible to be identified, Mark mounts a considerable expedition into the Himalayas and takes his search for the Yeti further than ever before” and Monsters of the Abyss (5/29 at 9:00) which features “Richie Kohler and Evan Kovacs (as) deep ocean technical divers and marine investigators on the hunt for sea monsters in the British Isles. They are drawn to the North Channel by the recent discovery of a German U-boat wreck that may be the legendary UB-85, long-rumored to have been attacked by a sea monster in the waning days of WW1. Along the way, they travel to Scotland to meet recent eyewitnesses to the most legendary sea monster of all – the Loch Ness Monster, and to investigate any possible links between “Nessie” and the beast that may have attacked UB-85.”

Investigate all of the other programs this Monster Week on Animal Planet and let us know if you catch anything!

The FBI released documents related to an old investigation into Bigfoot on Wednesday, and the results- unfortunately- aren't as convincing as last week's U.S....

To celebrate the release of their new game Monster Hunter: World, Capcom is offering a $70,000 reward for any fearless monster hunters who wish...