Via the official Dark Horse Comics press release, Golden described the set up for the new series as starting “…with a bloody trap and rumors of Baltimore’s ghost.  And things only get bloodier and weirder from there.”  Golden went to say that the new series “…is the start of something big and unexpected” and that “The series springs from the pages of the Baltimore comics and novel, but it has a different sensibility and a dynamic new lead protagonist. It’s perfect for new readers, who can start with issue 1 and not miss a beat, while longtime fans will be thrilled to see how the Baltimore mythos evolves, as some familiar faces encounter brand new characters and fresh terrors.”

Lady Baltimore takes place 13 years after the events of the final Baltimore series, Baltimore: The Red Kingdom.  The title character is named Sofia Valk who “Once… lived in an Estonian village, before the evil came. But when Europe erupted with the early battles of World War II, it was time for Sofia Valk to embrace her destiny as Lady Baltimore.”

Artist Bridgit Connell is naturally excited to be involved in the series and said that she loves “…the story and the hero that is Lady Baltimore. On the surface, she’s this kick-ass heroine who gets the job done, but underneath it all is the turmoil revolving around learning how to carry the weight and legacy of her new title.  And as an artist, it’s a ton of fun for me to help create all these unique covens of evil witches and cool new monsters (like those creeptastic harpies) that’ll be causing serious chaos throughout the series.”

Mignola praised Connell’s art saying that he “… had the pleasure of going back and forth with her on some of the creature designs and it was a real pleasure. So happy to have her on board for this.” 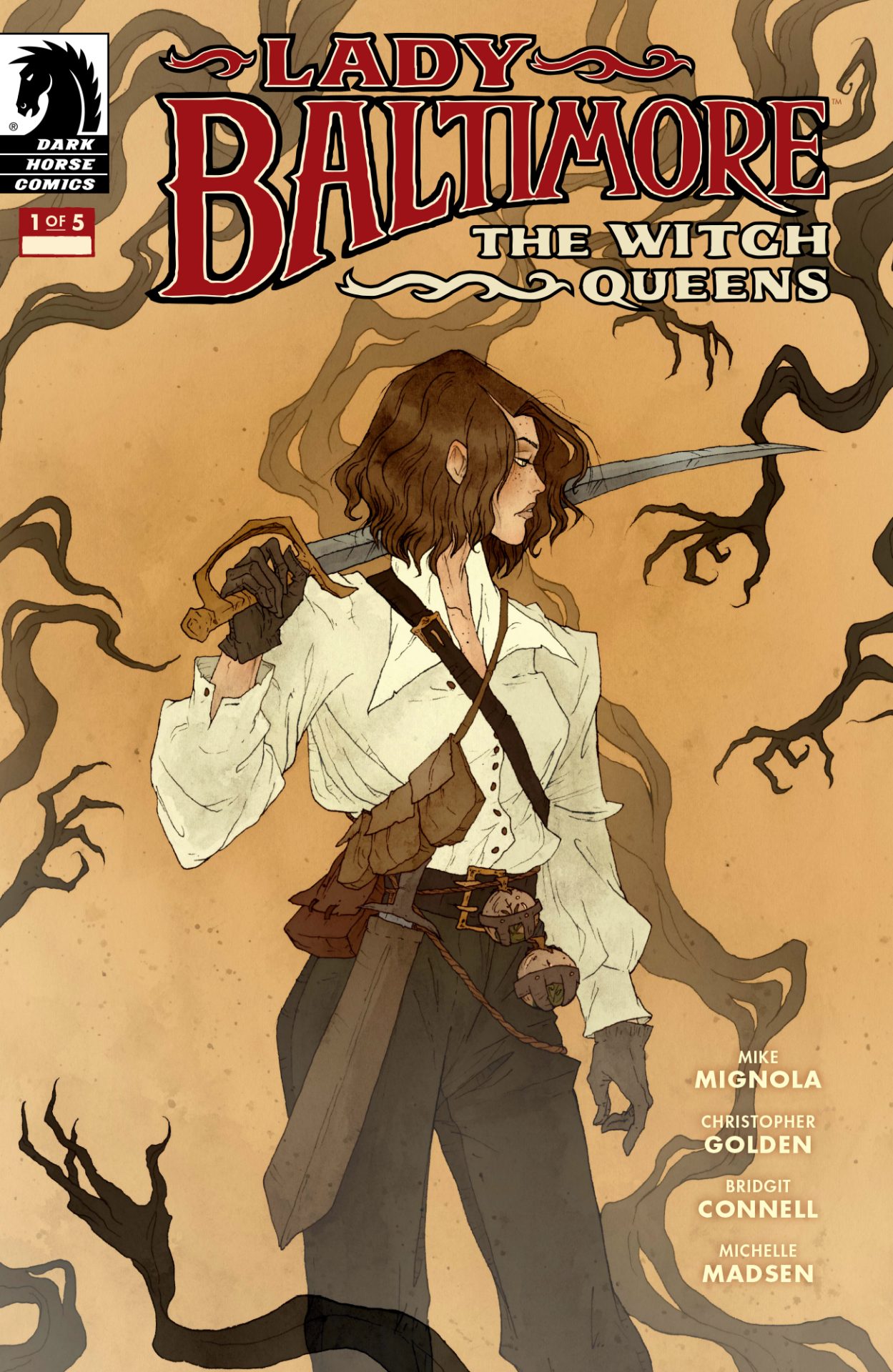 Staff Writer at Horror News Network
Nick joined the website in 2015. His lifelong love of comics and horror began with Universal Monsters and the Incredible Hulk. He has fond memories of going to Waldbaum’s supermarket with his mother and being rewarded with a 3-pack of sealed comics. It’s been all downhill from there… Since those early days, his life has been immersed in four color action and scares on the silver screen.
http://www.horrornewsnetwork.net/wp-content/uploads/2020/03/lady_baltimore_art.jpg 433 768 Nick Banks http://www.horrornewsnetwork.net/wp-content/uploads/2016/05/HNN-logo.jpg Nick Banks2020-03-17 14:25:472020-03-17 14:25:47Mike Mignola and Christopher Golden Reunite for Dark Horse Comics 'Lady Baltimore'
0 replies

Universal to Release ‘The Invisible Man’ and ‘The Hunt’...

Need to Stream Some Fine Horror Content? Shudder’s Got You Covered
Scroll to top