Blog - Latest News
You are here: Home / Horror Movies and TV Shows / Michael Myers Will Not Be Supernaturally Immortal in New Halloween Mov... 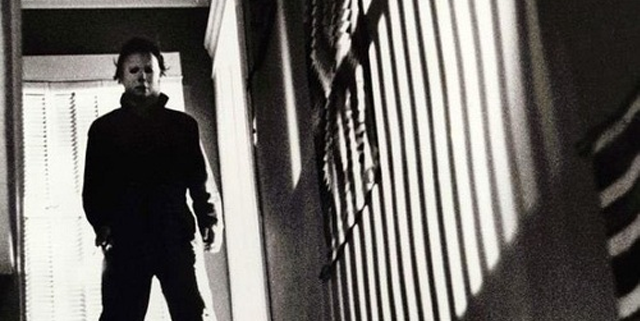 We reported back in February that the next Halloween movie will be written by Danny McBride and David Gordon Green, and directed by Green. John Carpenter will serve as executive producer and he is considering composing the music for the film. Around the time of the announcement, McBride and Green alluded to the film being a literal or spiritual successor to 1981’s Halloween II. Now, Danny McBride has dropped another tidbit on the project that proves the group’s commitment to the earlier films of the franchise: the new Michael Myers will not have supernatural or immortal qualities!

McBride recently spoke with The Empire Film Podcast about his vision for Michael Myers. Here’s what he had to say:

“I think we’re just trying to strip it down and just take it back to what was so good about the original. It was just very simple and just achieved that level of horror that wasn’t corny. And it wasn’t turning Michael Myers into some supernatural being that couldn’t be killed— that stuff to me isn’t scary. I want to be scared by something that I really think could happen. I think it’s much more horrifying to be scared by someone standing in the shadows while you’re taking the trash out as opposed to someone who can’t be killed pursuing you.”

To be fair, Michael took quite a beating by the end of Halloween II, but McBride is correct that he hadn’t reached immortal status by that point in the franchise! It sounds like all McBride is saying is that the new Michael Myers will be more like the “escaped lunatic” from the early movies and less like the “undead monster with a telepathic link to his niece” of Halloween 5: The Revenge of Michael Myers. I think that even Danielle Harris fans will agree that this is a good thing!

The new Halloween film hits theaters on October 19th, 2018. Stay tuned to Horror News Network for more details on this project as they break!

Staff Writer at Horror News Network
John has loved movie monsters for as far back as he can remember. He's since collected up as many comics, statues, and autographed material related to movies and music that he can get his hands on. He is particularly interested in the critical and analytical discussion of the best stories the horror genre has to offer. One of his largest works on the topic is a study on the portrayals of people with disabilities in horror films.
http://www.horrornewsnetwork.net/wp-content/uploads/2017/05/myers.png 430 640 John Evans http://www.horrornewsnetwork.net/wp-content/uploads/2016/05/HNN-logo.jpg John Evans2017-05-14 00:36:032017-05-14 00:36:03Michael Myers Will Not Be Supernaturally Immortal in New Halloween Movie
0 replies

Summer 2017 Box Office Slump Predicted: Will Horror Films Once Again Save the...
Scroll to top