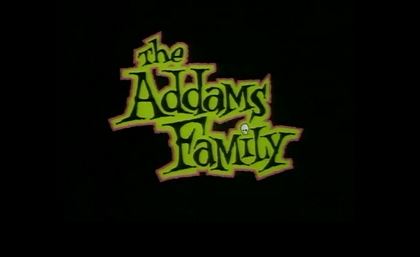 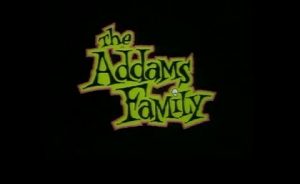 Staff Writer at Horror News Network
Sean McLaughlin has been writing for Horror News Network since 2012. Catch up with him on Twitter at @Makasupa and read his in-depth bio on our About Us page.
http://www.horrornewsnetwork.net/wp-content/uploads/2017/10/AFLogo.jpg 257 420 Sean McLaughlin http://www.horrornewsnetwork.net/wp-content/uploads/2016/05/HNN-logo.jpg Sean McLaughlin2017-10-27 16:33:252017-10-27 16:36:54MGM Hires Studio to Animate New Addams Family Film
0 replies