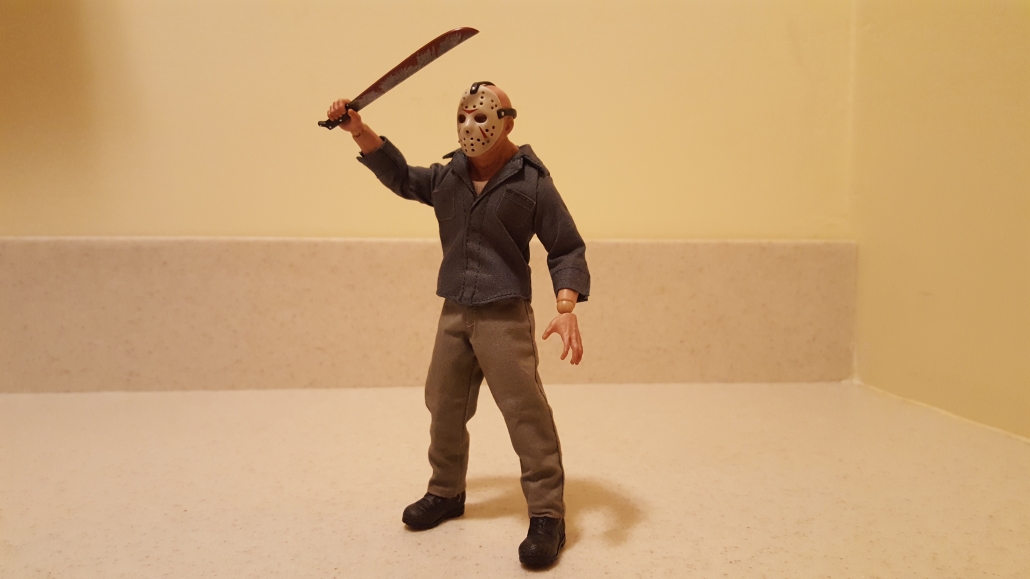 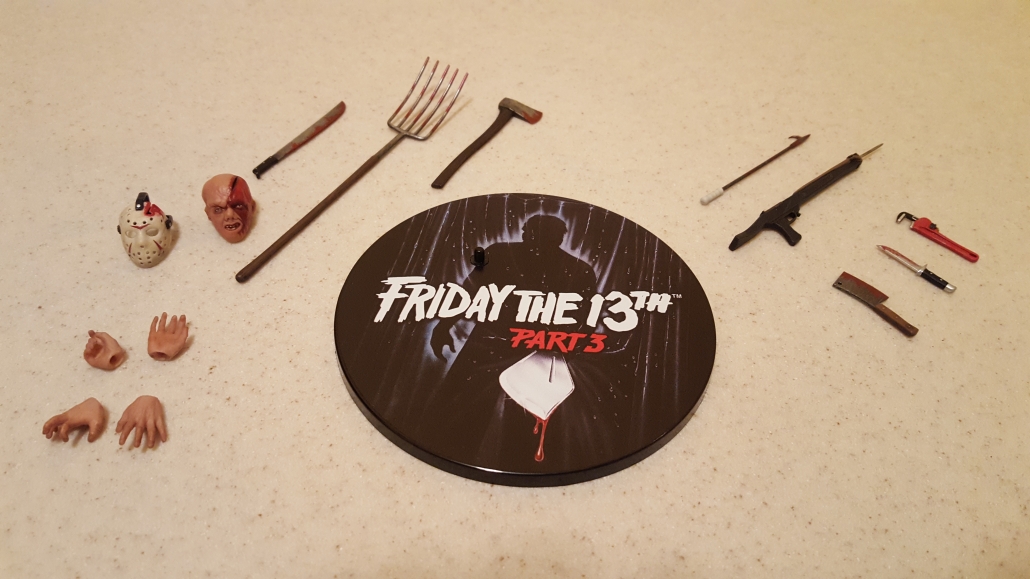 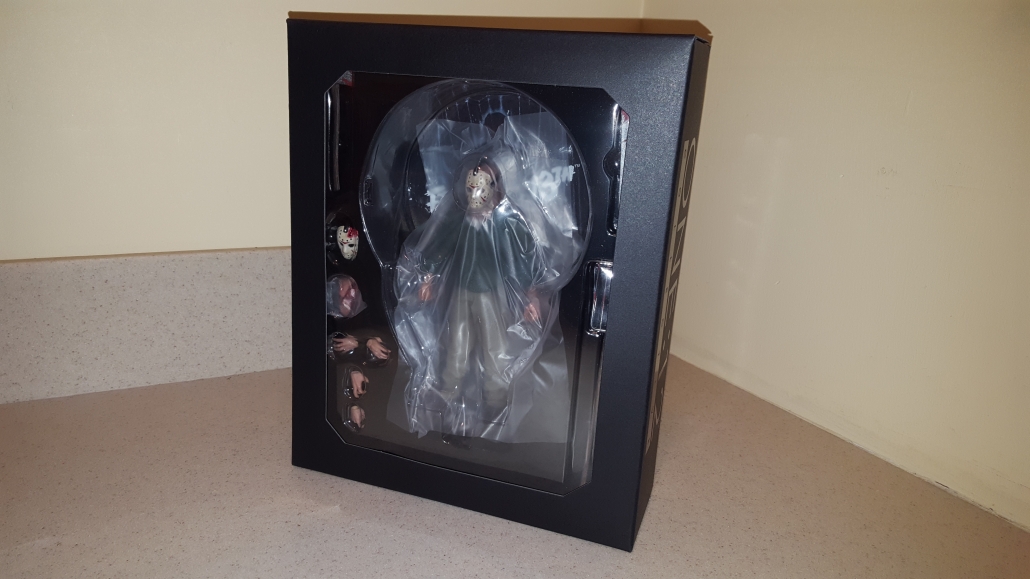 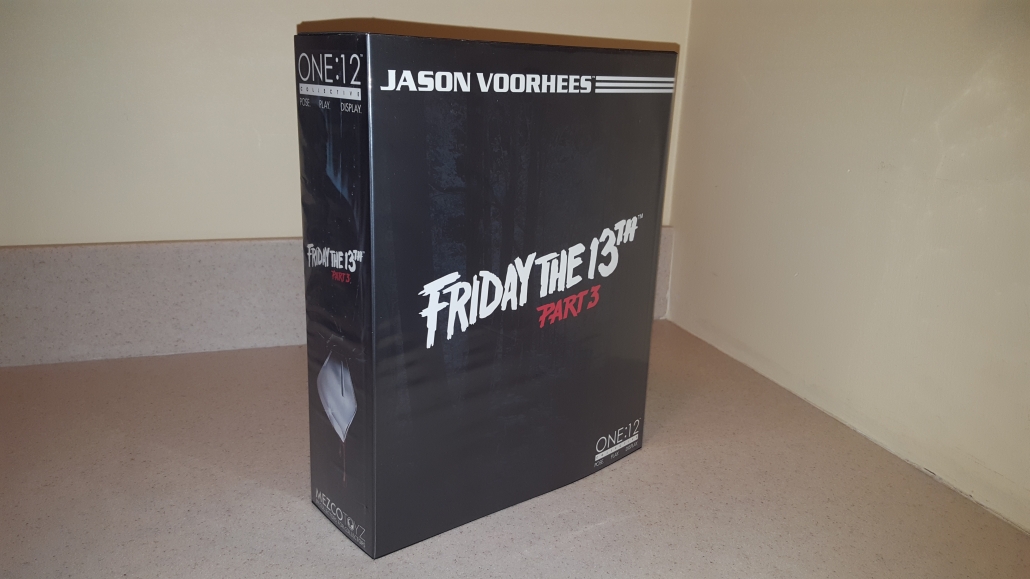 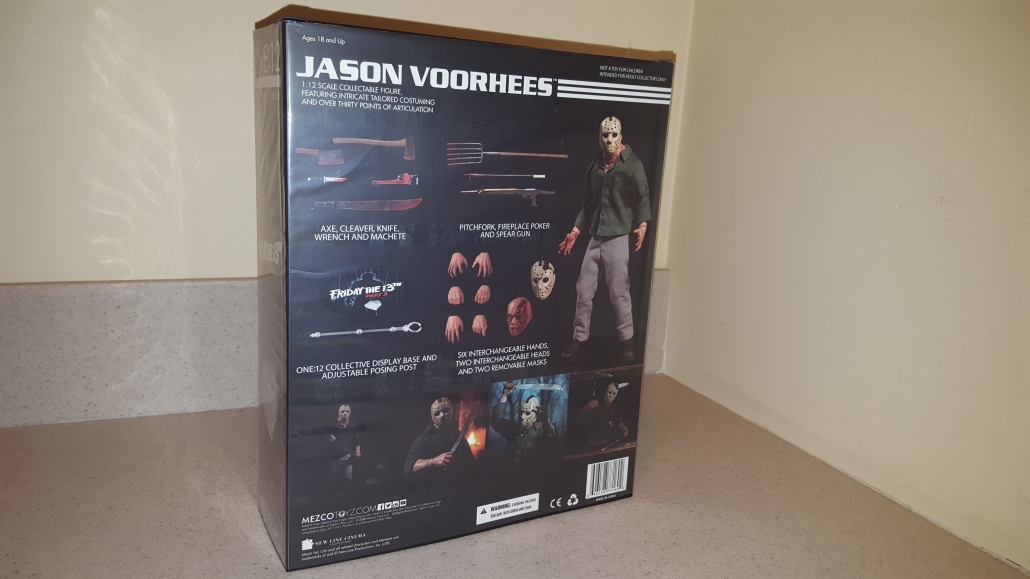 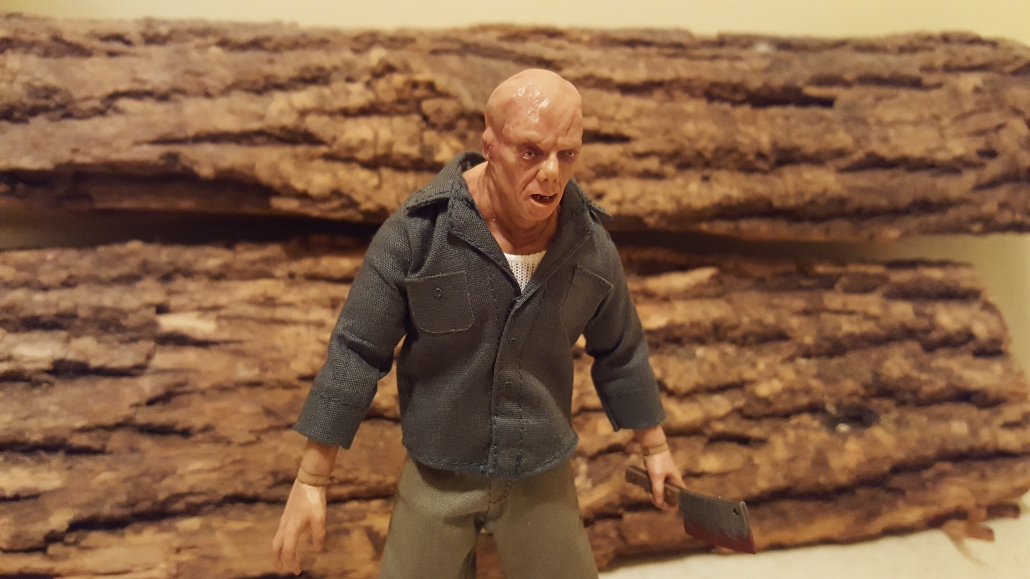 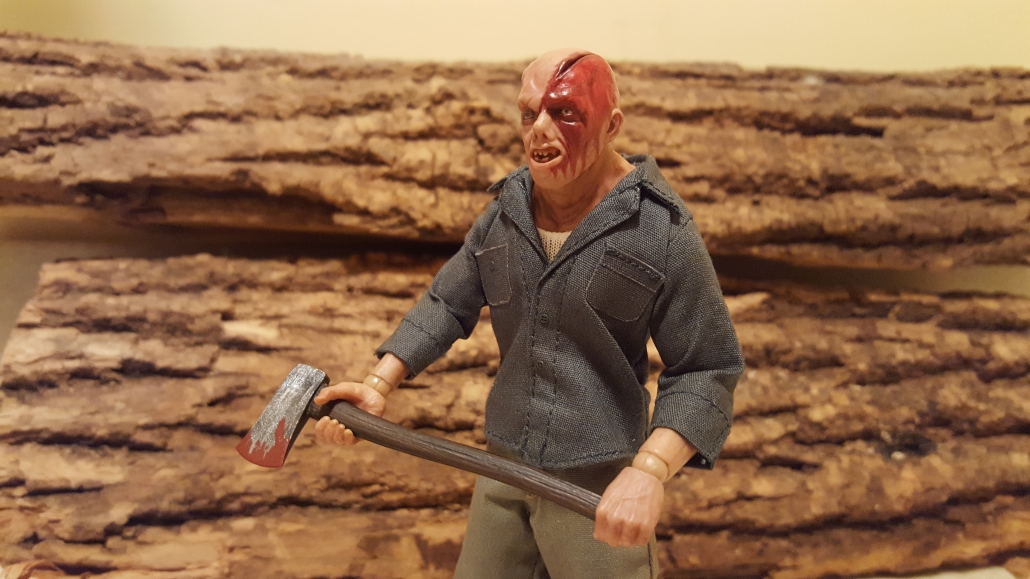 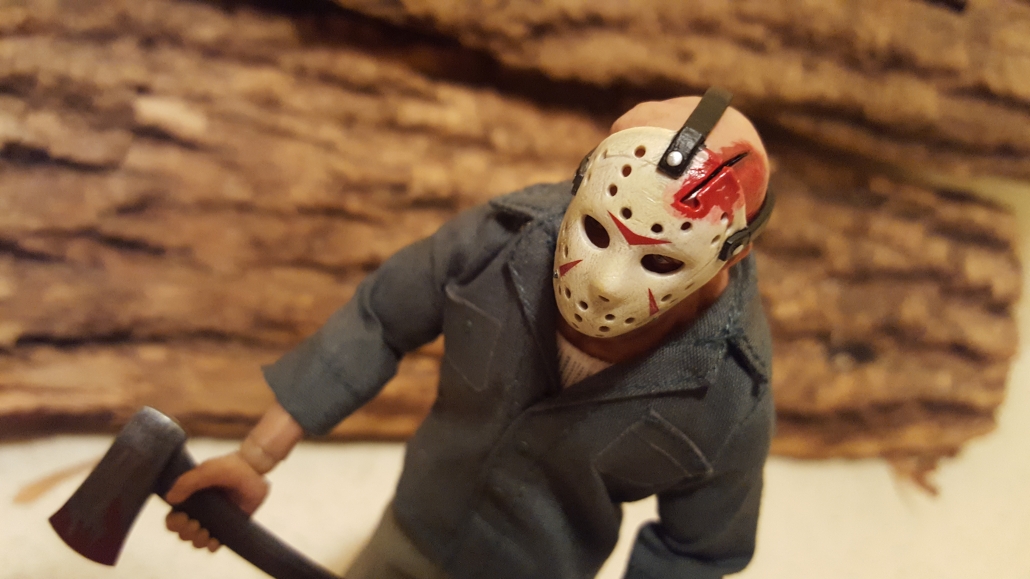 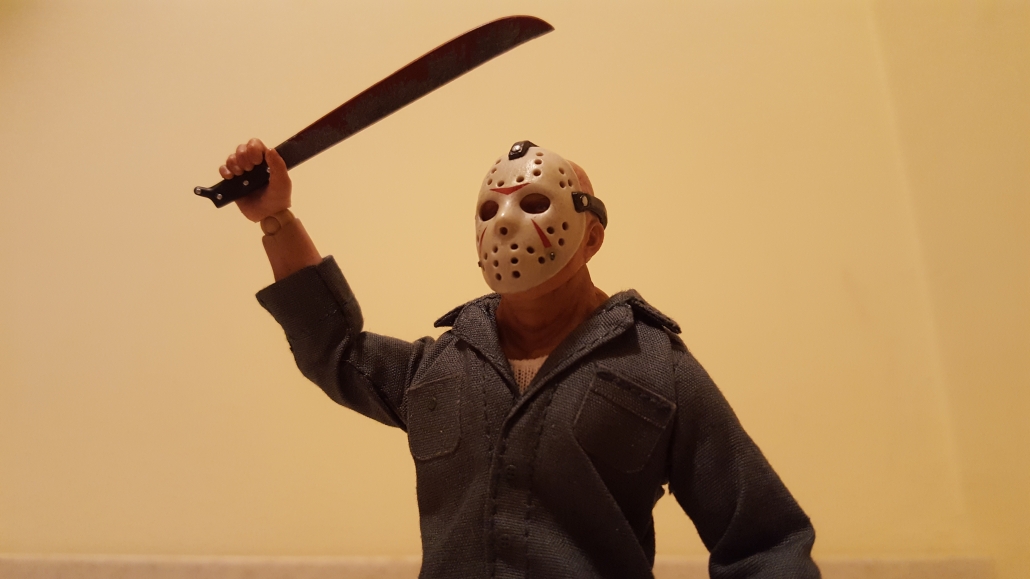 In a time when 1980's pop culture is making a total resurgence, it makes sense that a film score from that era would be...
Read more

Final Patch Announced And Servers To Be Decommissioned For ‘Friday the 13th: The Game’

All good things must come to an end and unfortunately that includes Friday the 13th: The Game. On the official game forum, the lead...
Read more