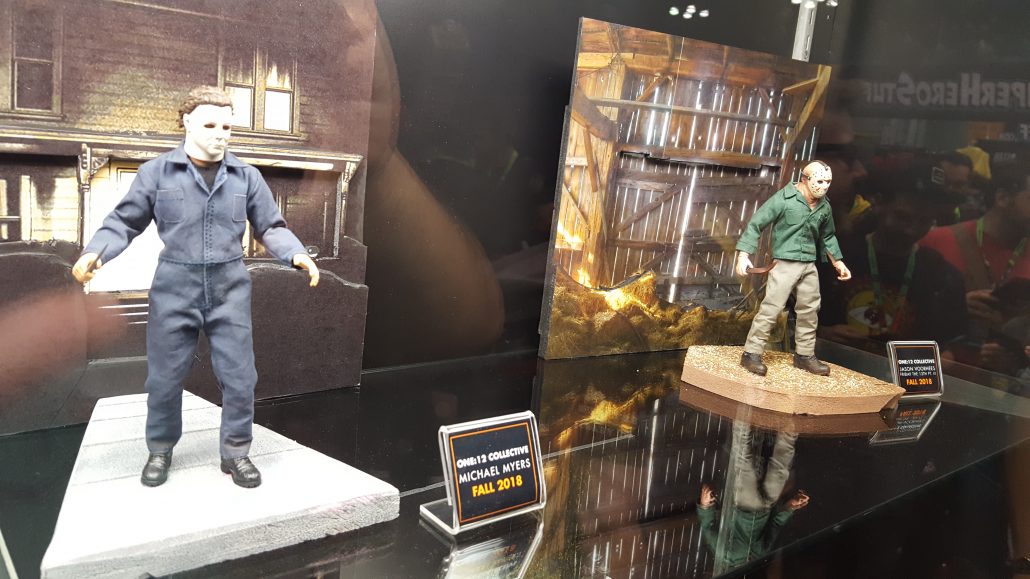 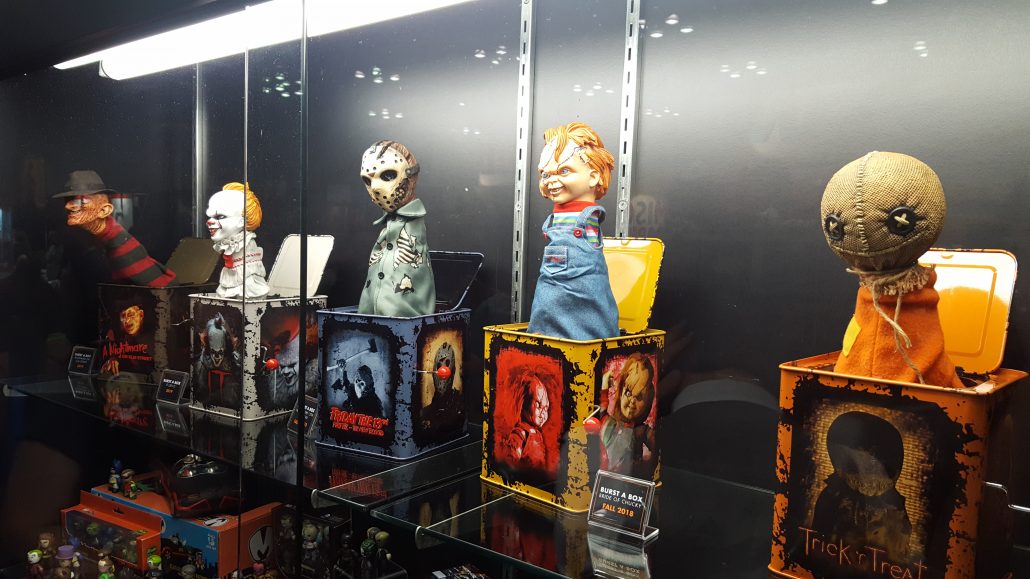 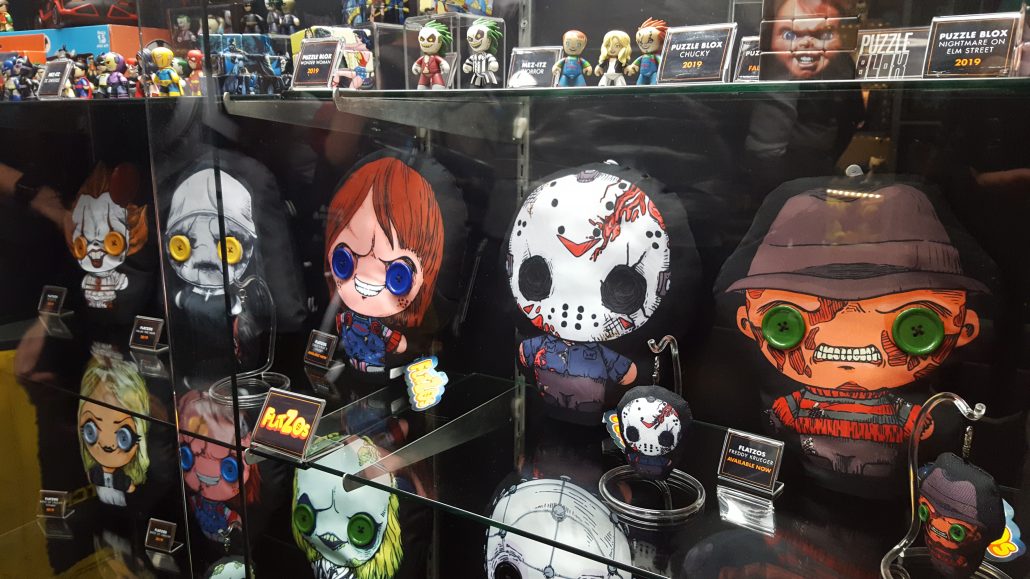 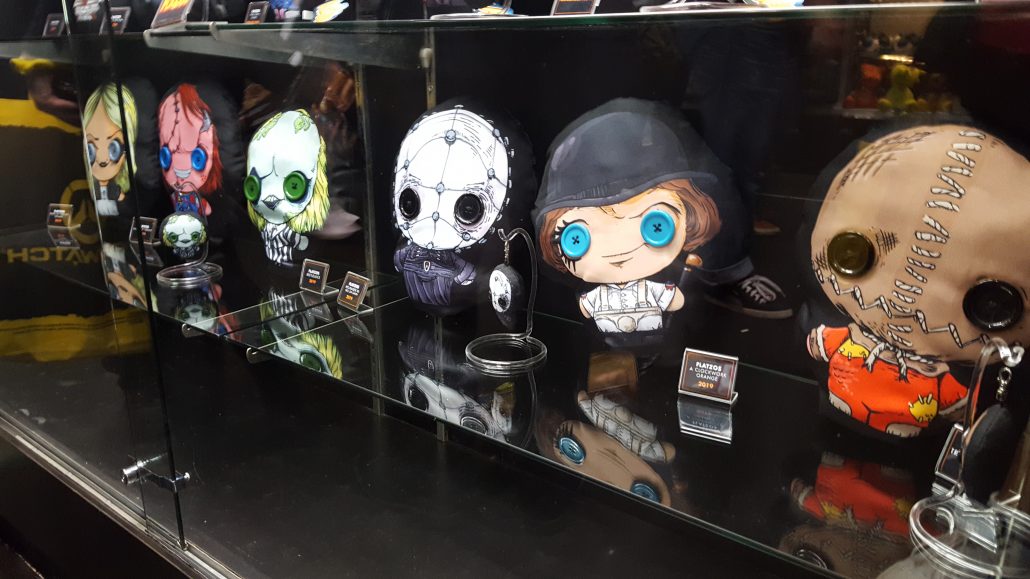 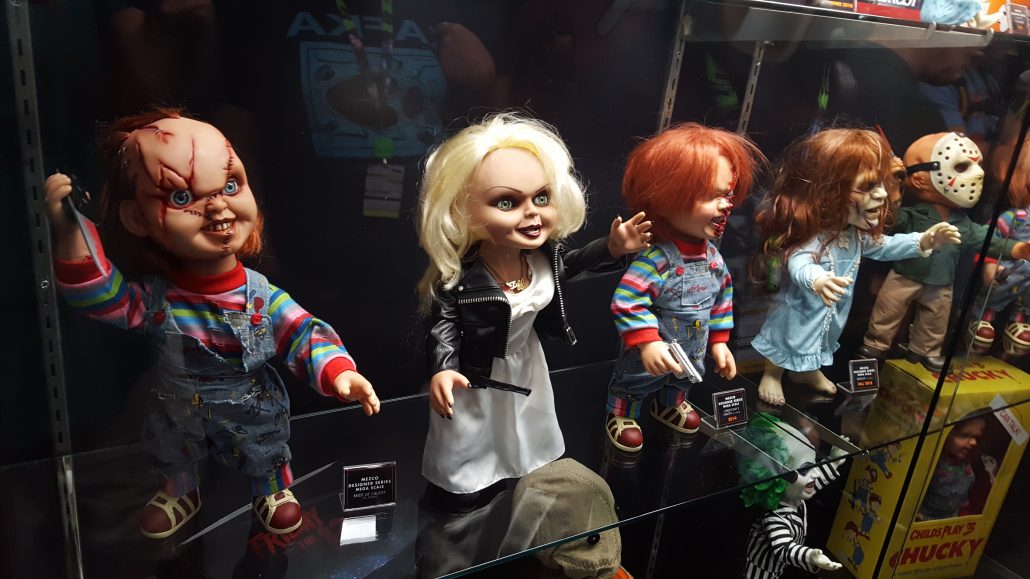 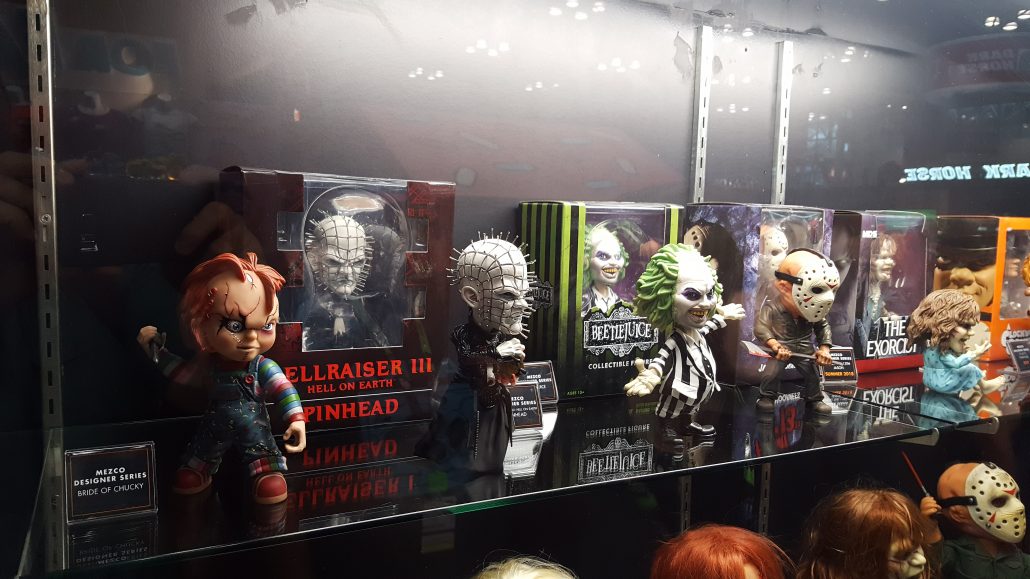 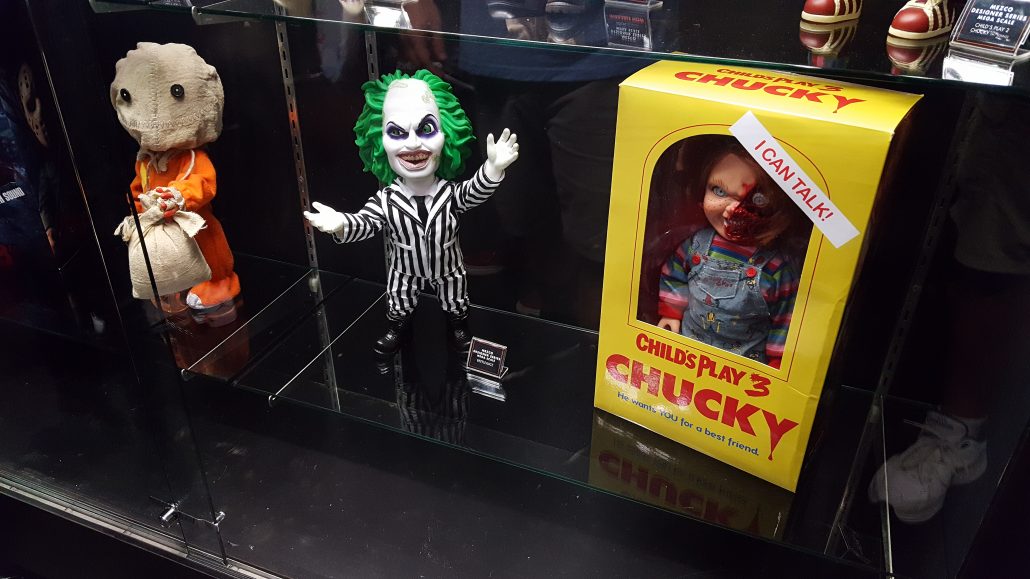 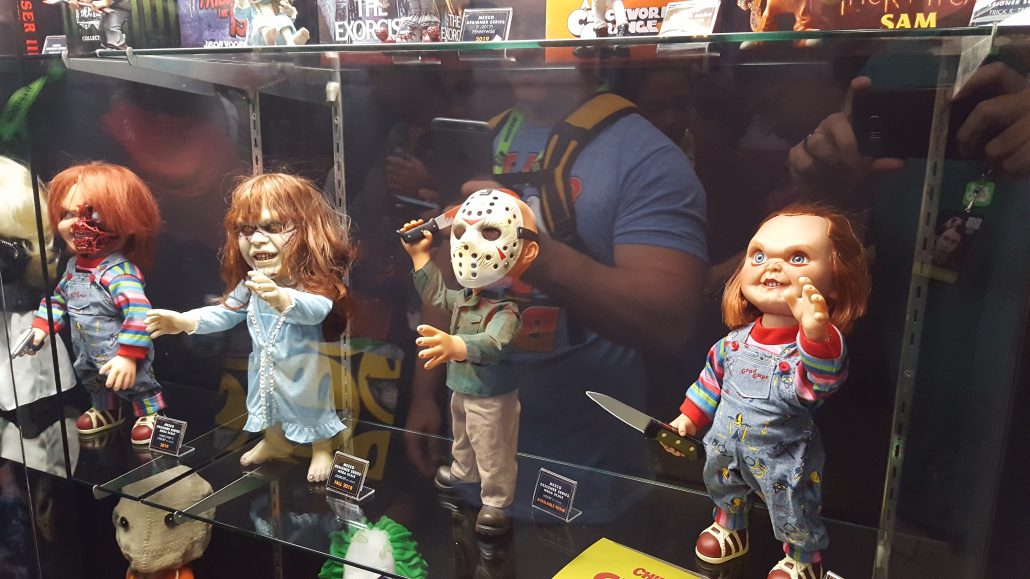 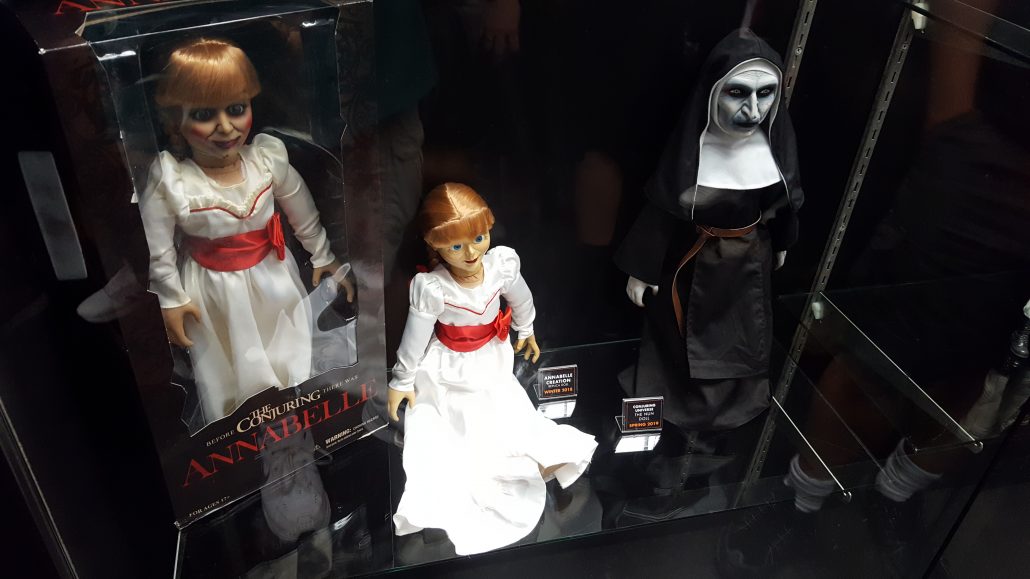 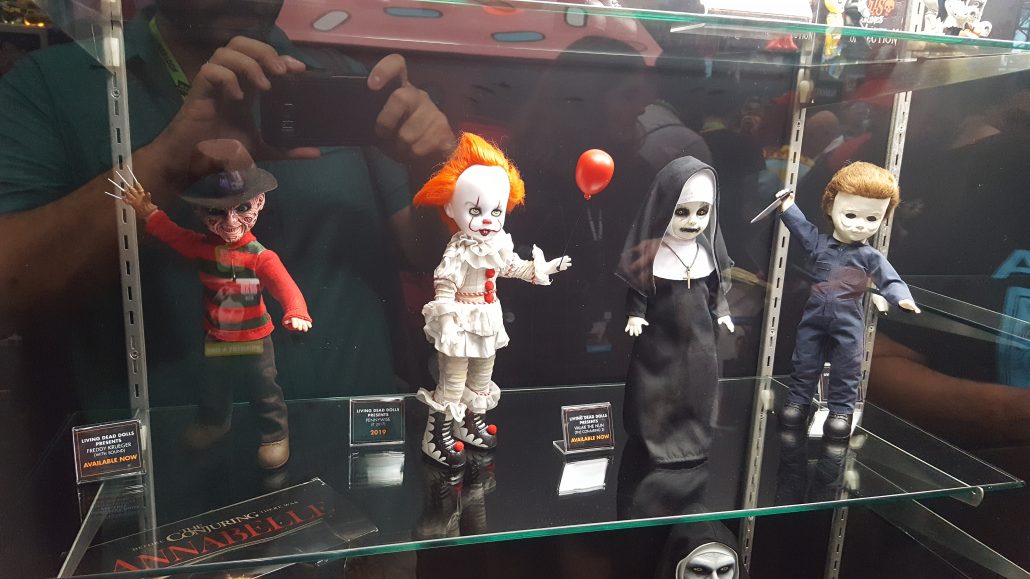 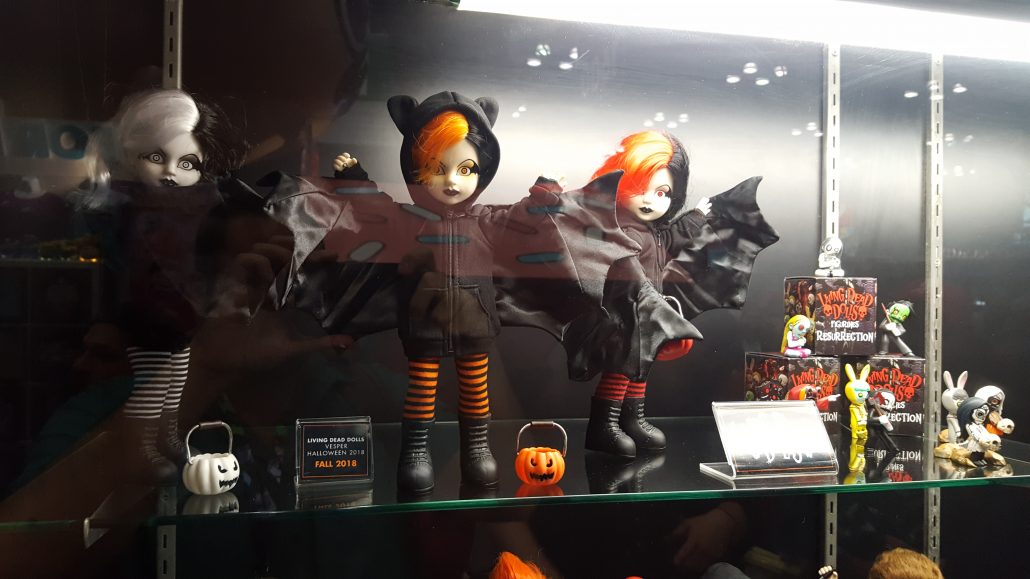 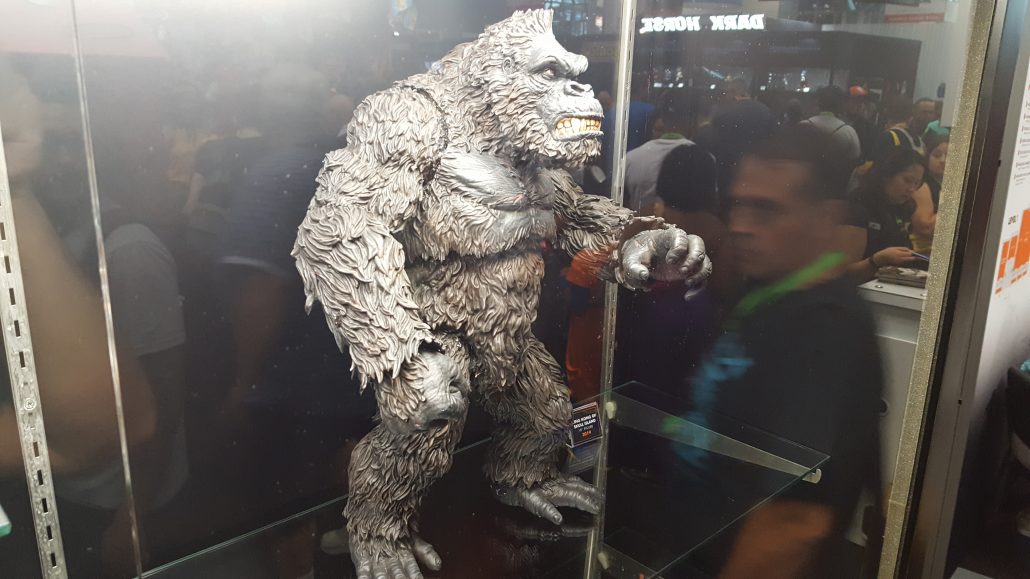 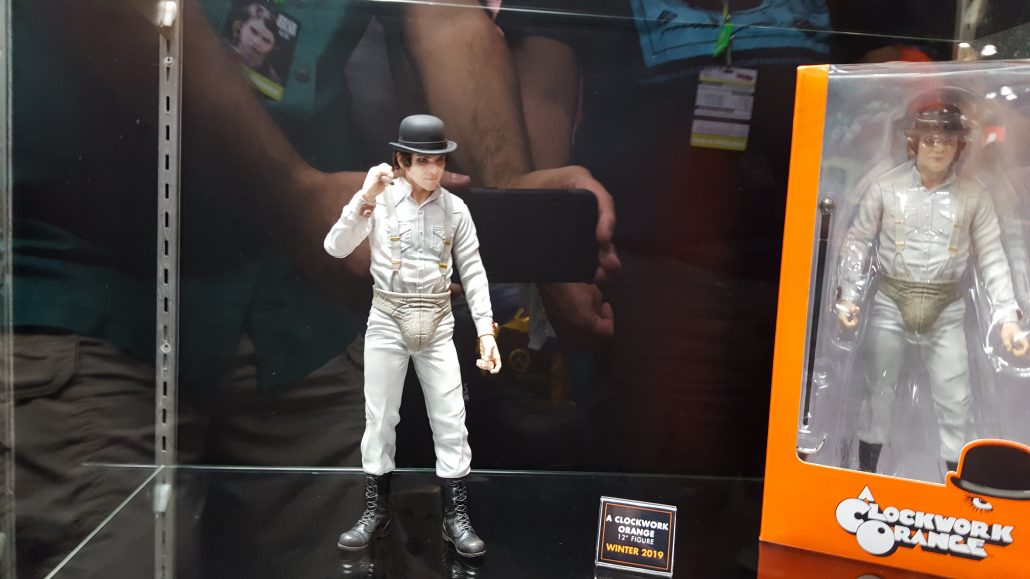 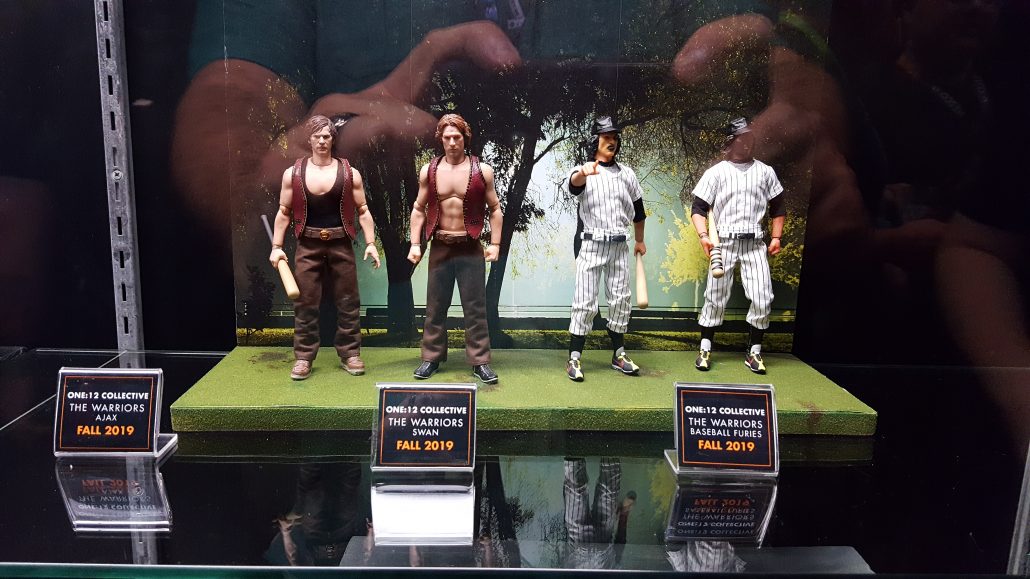 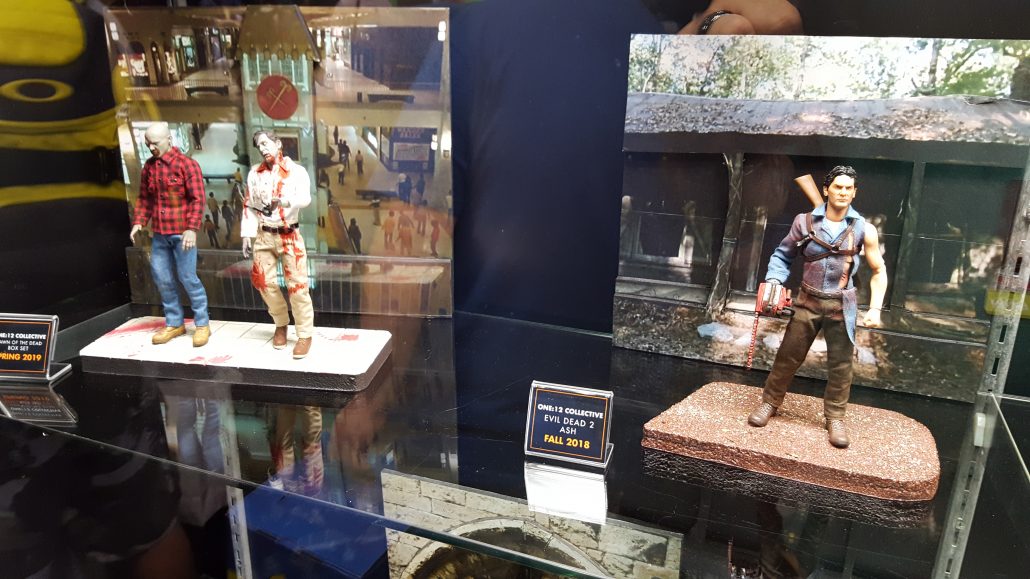 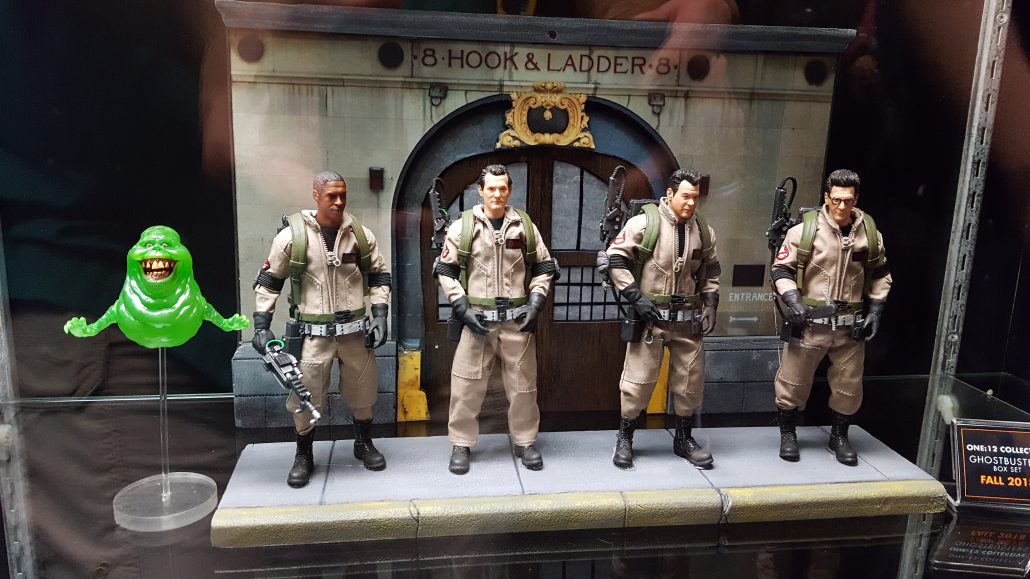 May the Force be with him--always. David Prowse--the 6'6" English bodybuilder and weightlifter who filled the iconic helmet and costume of Darth Vader in the...
Read more