Marvel celebrates their supernatural traditions this coming September with their latest omnibus collection of Marvel Monster material simply titled, Marvel Horror.  According to the official listing on Previews World, the “…volume collects the complete 1970s adventures of the Zombie (Simon Garth), Brother Voodoo, the Living Mummy, It! the Living Colossus, the Golem, Gabriel the Devil Hunter, the Scarecrow and Modred the Mystic – including hair-raising encounters with Werewolf by Night, Doctor Strange, the Hulk, the Thing, the Avengers and more! Read it if you dare!”

The omnibus will also feature material, most likely all the stories starring the above listed characters, minus any stories not related to them from the following comics and magazines:

Marvel has dedicated omnibuses to the other Marvel Monsters in the past, including three volumes of Tomb of Dracula, and one each dedicated to Werewolf By Night and Man-Thing.  The one monster that is conspicuously absent from the omnibus line is the one stitched together by a man named Frankenstein, aptly titled in the 1970s as The Monster of Frankenstein.  There was a trade paperback collection of the entire 18 issue run (along with some other notable appearances in other comics of the disco era) in 2015, so fans may have to wait a bit longer for the Monster to receive the Omnibus treatment.

Marvel Horror Omnibus will be on sale on September 4 with a suggested retail price of $125.00. 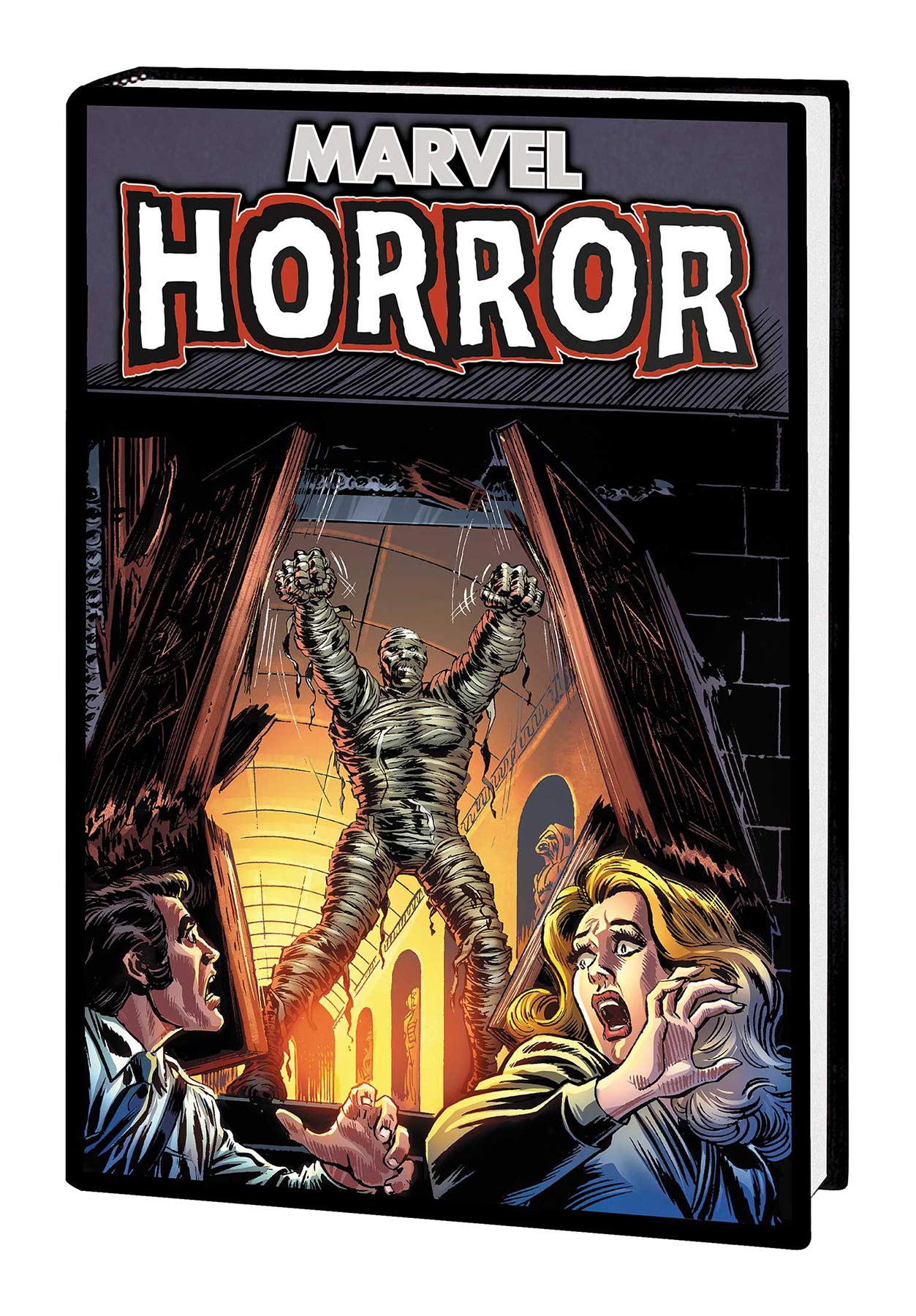 Reported today via Deadline, the co-production of BBC One and Netflix Dracula the mini-series has received a premier date for January 1, 2020, letting...
Read more

Coming in from Variety, Dracula's henchman Renfield will be getting a feature film at Universal Pictures set to be directed by Dexter Fletcher (Rocketman)...
Read more

There's nothing like a heavenly family reunion--even if it only happens on a Netflix TV series. D.B. Woodside--who portrays the angel Amenadiel on the popular Lucifer series--this...