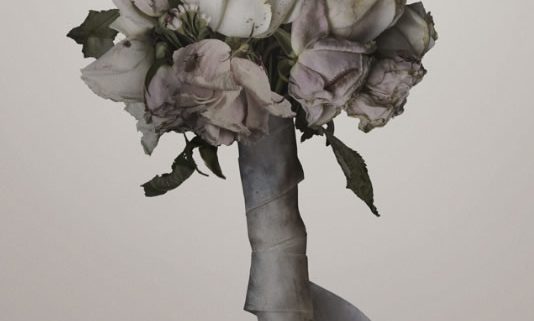 Leslie and Treadaway star as young newlyweds who travel to remote lake country for their honeymoon where the promise of private romance awaits them.  Shortly after arriving, Paul finds Bea wandering and disoriented in the middle of the night. As she becomes more distant and her behavior increasingly peculiar, Paul begins to suspect something more sinister than sleepwalking took place in the woods.

Christina Rogers and the Magnolia Pictures International team will be representing the film at the upcoming Marché du Film in Cannes. All international rights are available.

HONEYMOON will next be featured at the Tribeca Film Festival in April. Magnet will release the film later this year.

“HONEYMOON is an auspicious debut from the very talented Leigh Janiak, who has a preternatural mastery of tone and mounting dread, not to mention a deft hand with actors” said Magnolia President Eamonn Bowles. “Rose Leslie and Harry Treadaway have stunning chemistry—they light up the screen.”

Said director Janiak: “I feel incredibly honored to have my first feature in Magnet’s smart and expert hands. I’m so excited to work with them — they’re the perfect home for the film and I know they will do great things with it.”