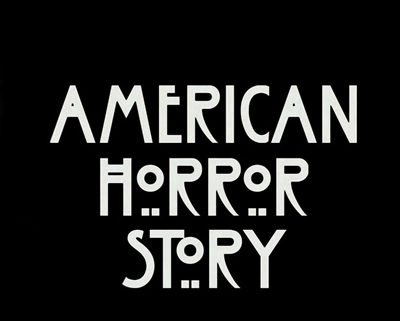 AHS creator Ryan Murphy made the cast announcement via his Instagram page that Culkin, along with Sarah Paulson and Evan Peters who were absent from season nine, are officially on board.

Since FX renewed the series for three more years, AHS will run at least for 13 consecutive seasons.

Check back soon for more on AHS season 10!

During his time as a journalism major and news staff writer at Southern CT State University, he had the pleasure of meeting and interviewing paranormal investigator Lorraine Warren before a seminar in 2009 at the Lyman Center on campus.
http://www.horrornewsnetwork.net/wp-content/uploads/2018/01/AHS-8-2.jpg 325 400 Mark McCurley http://www.horrornewsnetwork.net/wp-content/uploads/2016/05/HNN-logo.jpg Mark McCurley2020-02-26 20:42:022020-02-26 20:42:02Macaulay Culkin joins 'American Horror Story' Season 10
0 replies