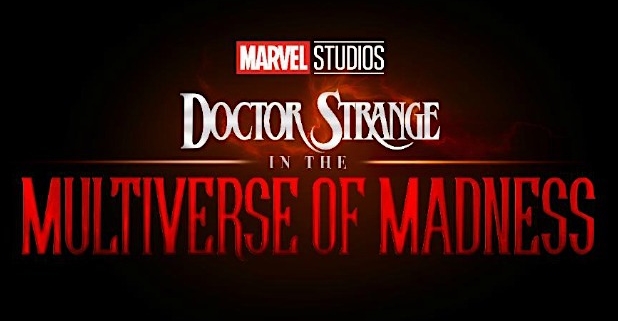 According to the exclusive report by The Hollywood Reporter, Waldron will replace former head writer Jade Bartlett.  The Hollywood Reporter also suggests that the level of frights may have been a factor in the shift, which also included the departure of original director Scott Derrickson (citing the industry standard “creative differences”).

Waldron’s Disney+ series Loki is “…one of the three Marvel series that make up the first wave of the company’s shows that will air on Disney’s fast-growing streaming service (The Falcon and the Winter Soldier and WandaVision are the other two). His moving to another Marvel project shows the company is liking what it’s seeing so far and wants to keep him under its umbrella.”  Waldron’s original claim to fame was his writing and producing duties on Cartoon Network’s Rick and Morty.

Sam Raimi is reportedly still in negotiations to return to another original Stan Lee/Steve Ditko creation (you may have heard about the other one at some point, something about a radioactive spider and a science fair trip gone wrong), so stay tuned to Horror News Network for any confirmation of this exciting possibility.

Staff Writer at Horror News Network
Nick joined the website in 2015. His lifelong love of comics and horror began with Universal Monsters and the Incredible Hulk. He has fond memories of going to Waldbaum’s supermarket with his mother and being rewarded with a 3-pack of sealed comics. It’s been all downhill from there… Since those early days, his life has been immersed in four color action and scares on the silver screen.
http://www.horrornewsnetwork.net/wp-content/uploads/2020/02/DoctorStrangeLogo.jpg 412 618 Nick Banks http://www.horrornewsnetwork.net/wp-content/uploads/2016/05/HNN-logo.jpg Nick Banks2020-02-07 18:53:032020-02-07 18:53:03'Loki' Writer Michael Waldron Tapped as New Writer for Marvel's 'Doctor Strange' Sequel
0 replies