Don’t look now, but Sam is back. And he’s ready for Halloween 2020. Scary thought that.

Legendary Comics has unveiled a brand-new omnibus collection that contains the two previously published graphic novels based on the 2007 cult favorite Trick ‘r Treat from creator Michael Dougherty, as reported by movieweb.com.

The new book–Trick ‘r Treat: Sam’s 10th Anniversary Collection–not only boasts the original graphic novels Trick ‘r Treat and Trick ‘r Treat: Days of the Dead, but it also has a special introduction from Dougherty, new cover art and other goodies. The graphic novel is available now at your local comics shop and online.

The Trick ‘r Treat graphic novel, an adaptation of the classic film, sports four tales of horror “interwoven into one unforgettable Halloween night, as the unsettling figure known as Sam pays a visit to an unsuspecting community, wreaking havoc during the scariest night of the year,” according to the official description.

In Trick ‘r Treat: Days of the Dead, Sam “takes readers on a journey back through Halloween history with four chilling tales. Across centuries of Halloween horror–wherever fear lies–Sam will be waiting.”

The Trick ‘r Treat movie–which starred Dylan Baker, Rochelle Aytes, Anna Paquin and Brian Cox–told four eerie stories with one common element–Sam, a mysterious child trick-or-treater in Warren Valley, Ohio. Sam, who wore shabby, orange footie pajamas with a burlap sack over his head, made his appearance whenever anyone broke a Halloween tradition.

Keep reading Horror News Network for any updates on the oft-rumored sequel to Trick ‘r Treat and any other Halloween 2020 surprises. 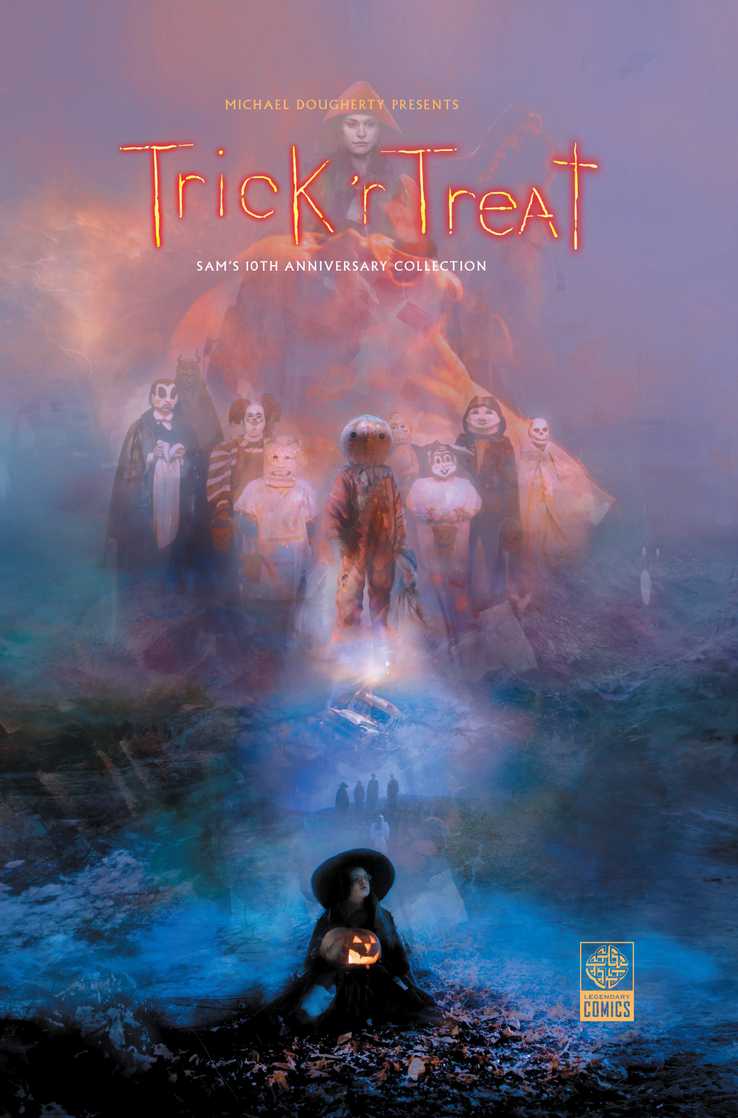 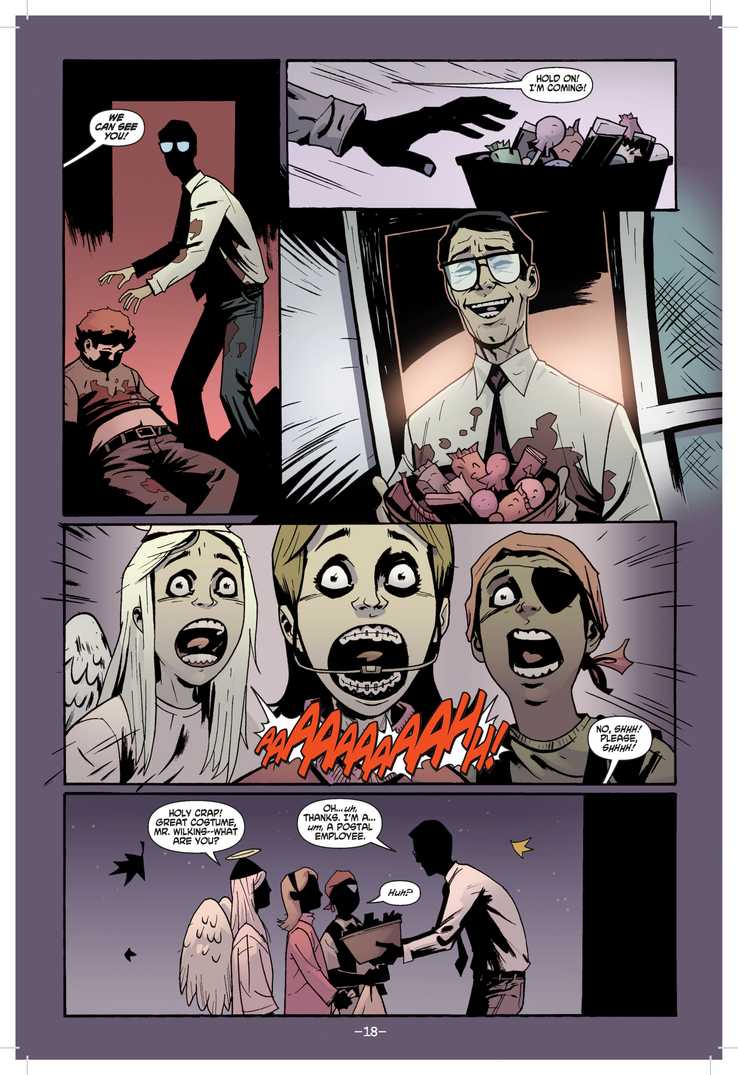 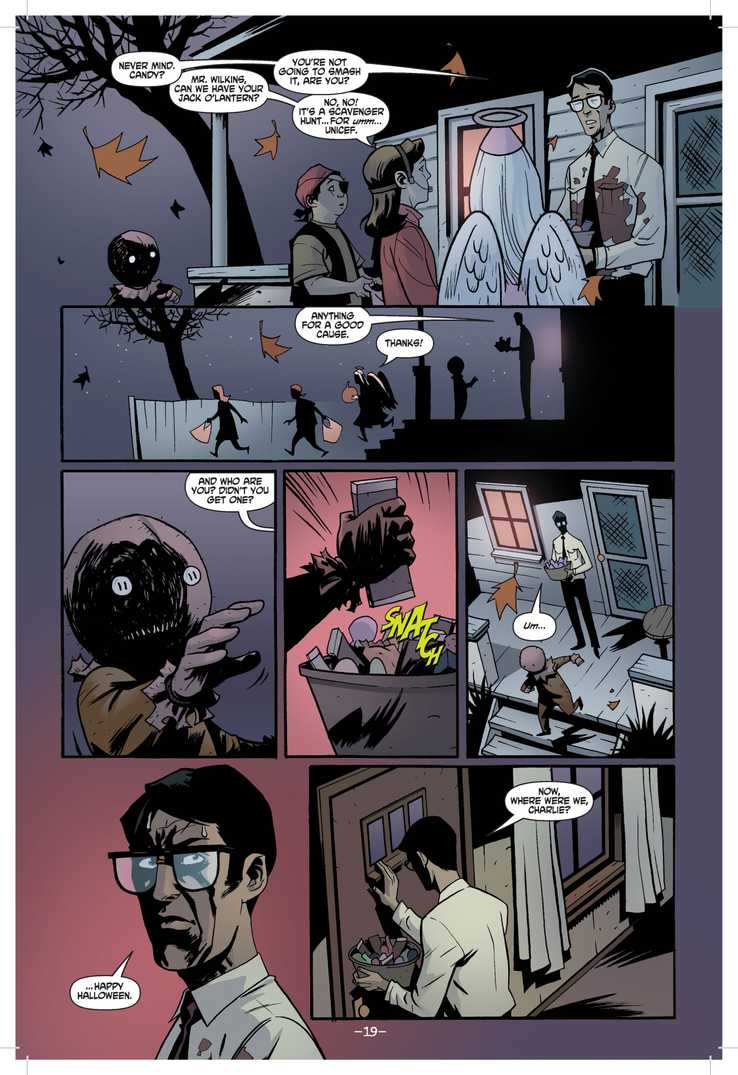 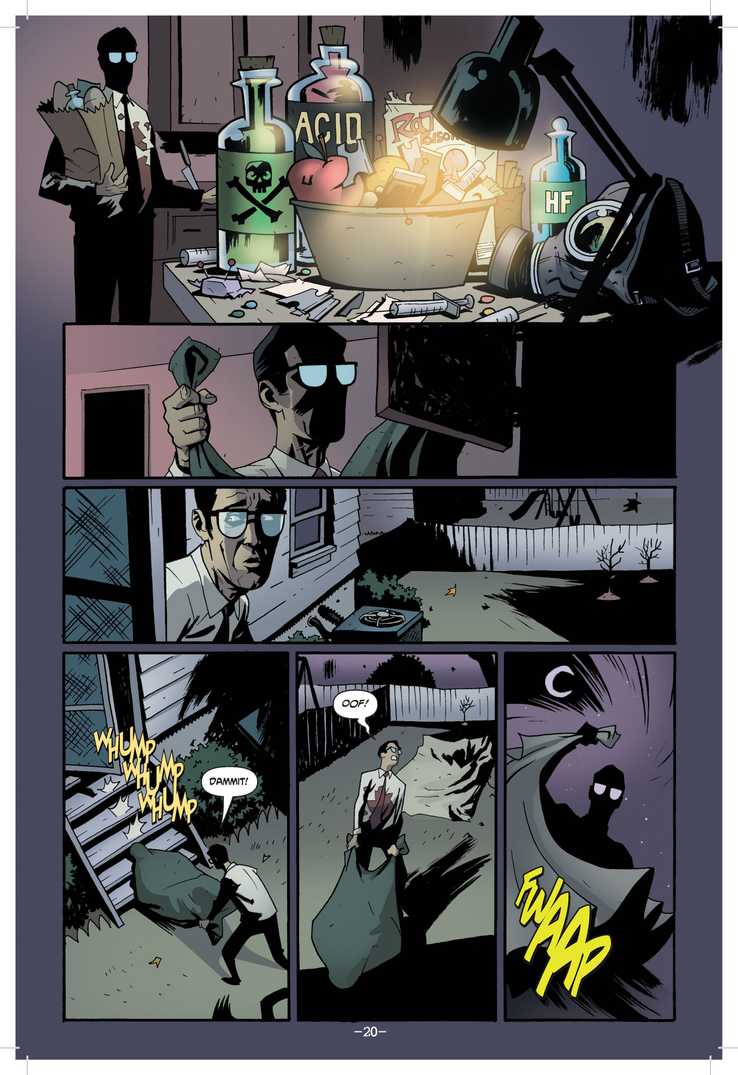 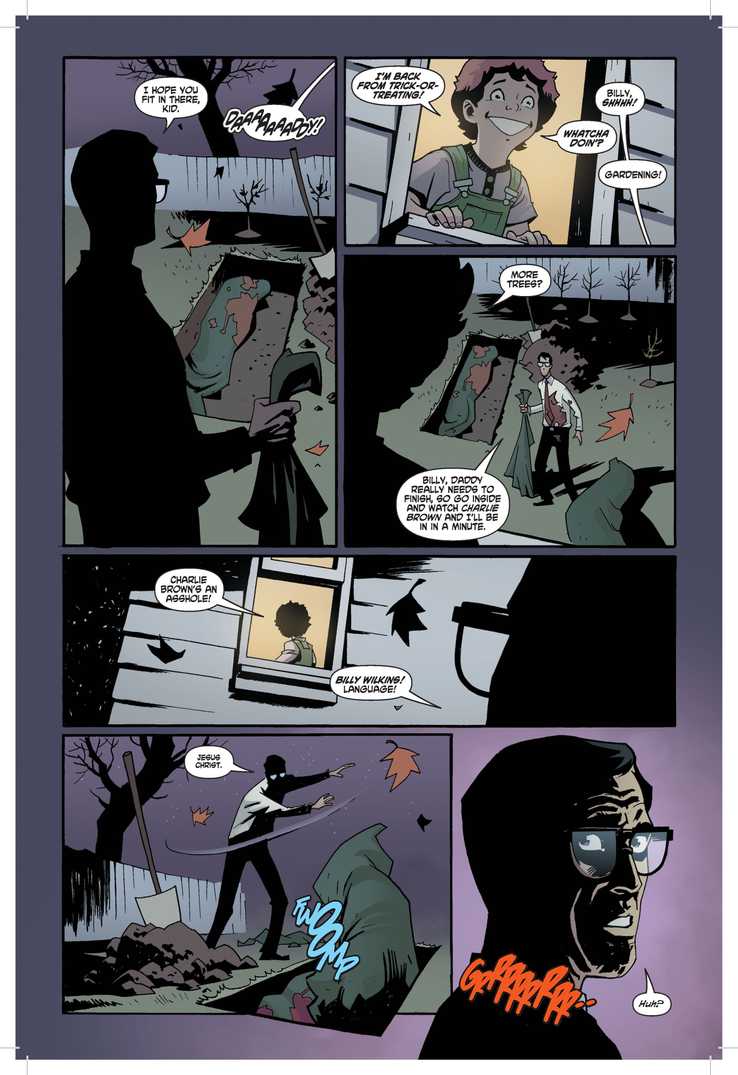 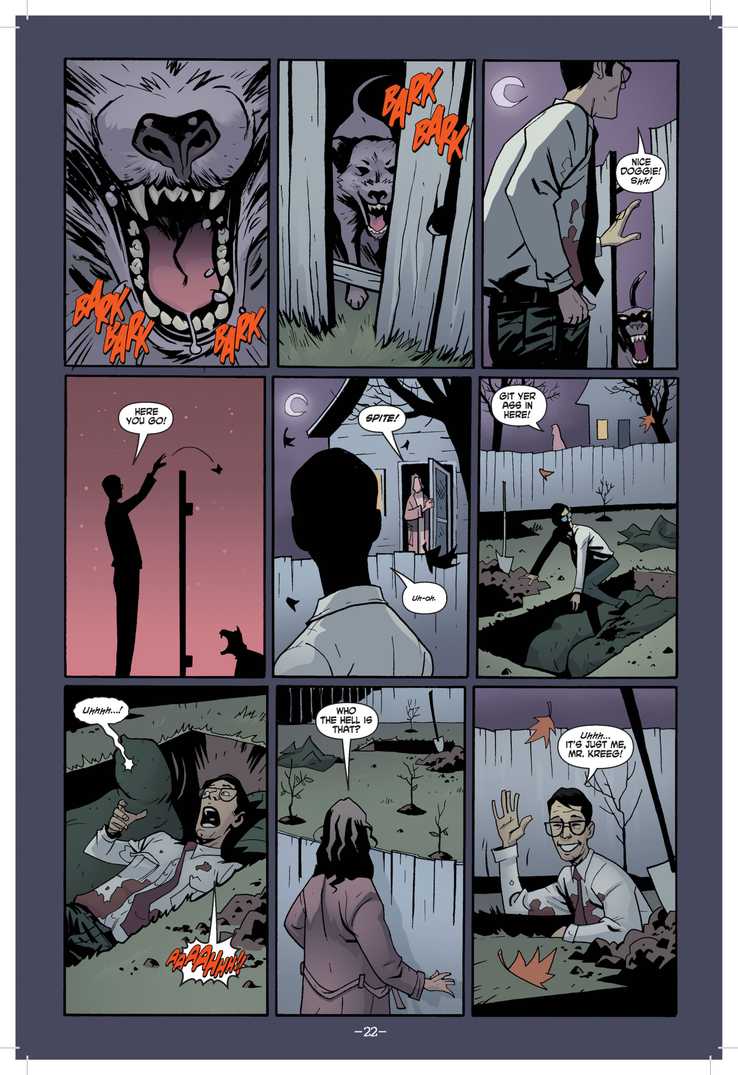 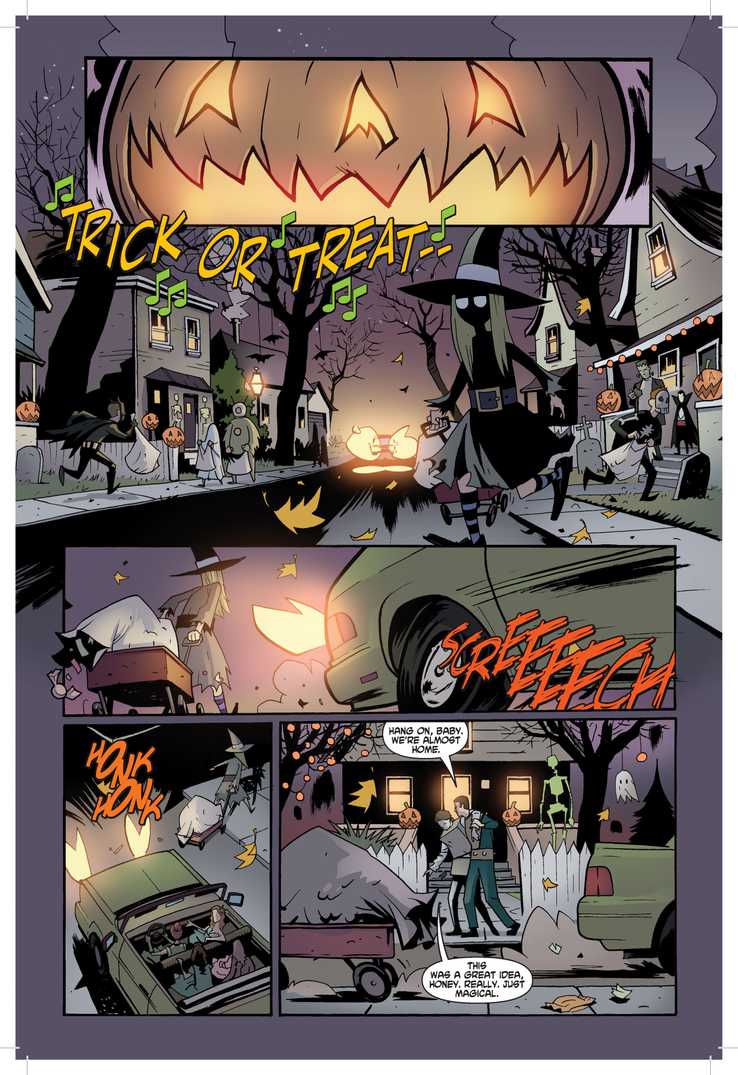 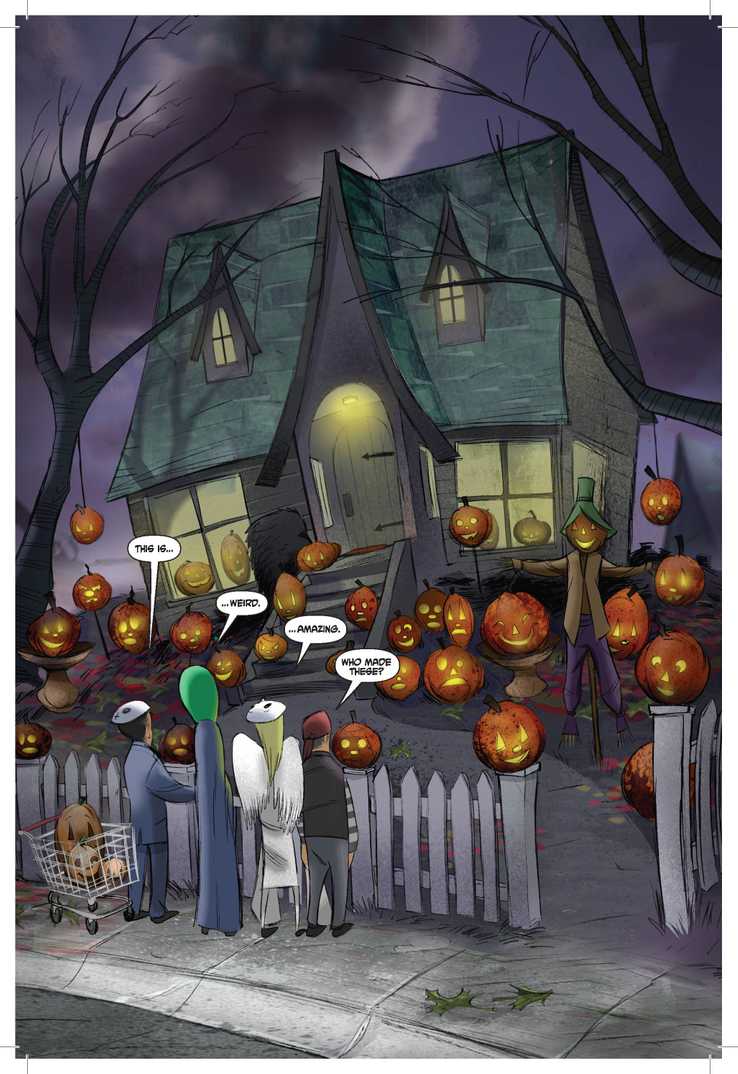 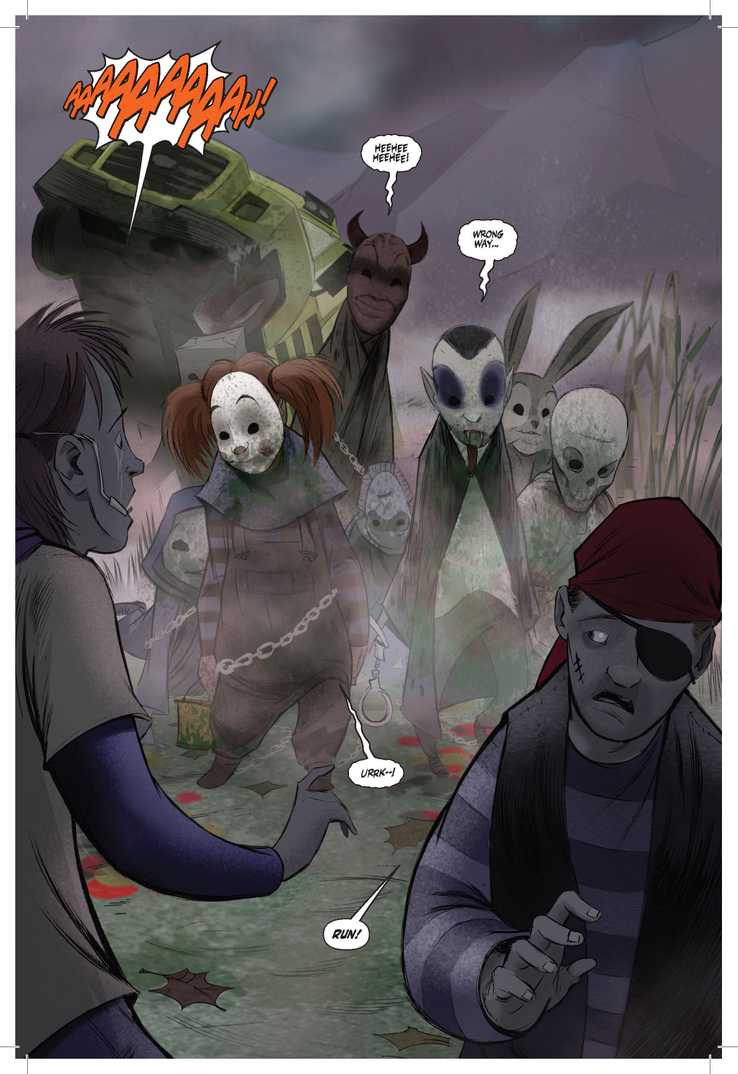 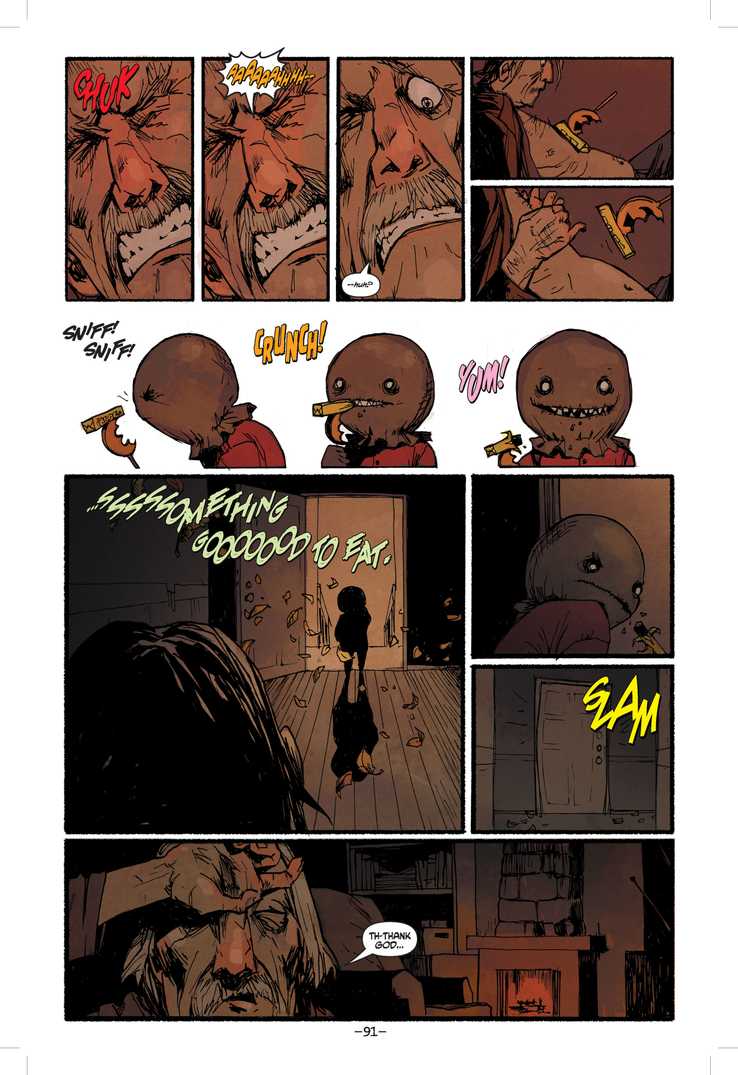 The two new additions to Universal Studio Orlando's Halloween Horror Nights line-up is sure to please mainstream horror fans, as well as those looking...
Read more

Universal Studios Orlando has just announced that Michael Dougherty's fan favorite Halloween anthology Trick 'r Treat will be featured as one of their scare...
Read more