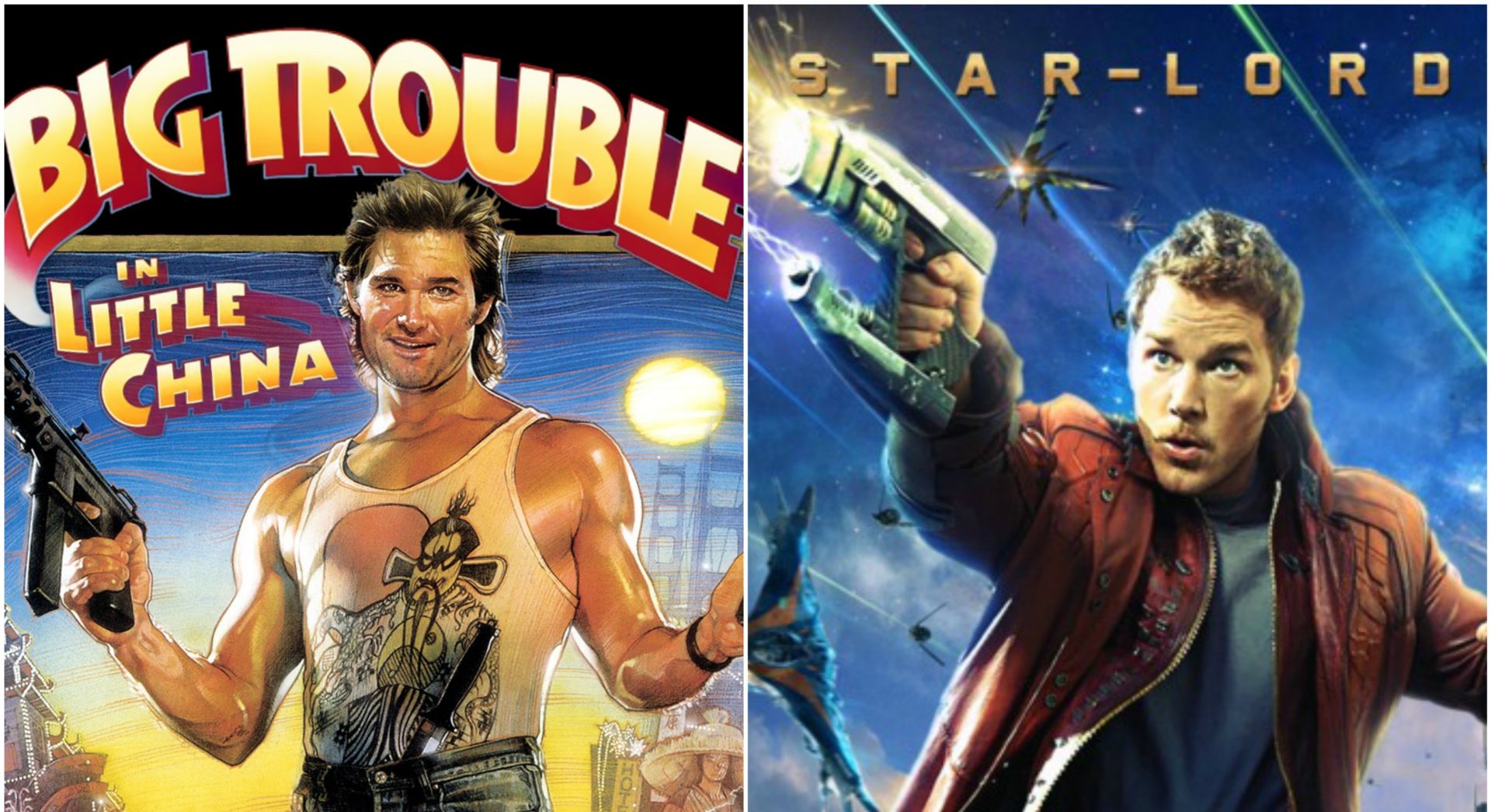 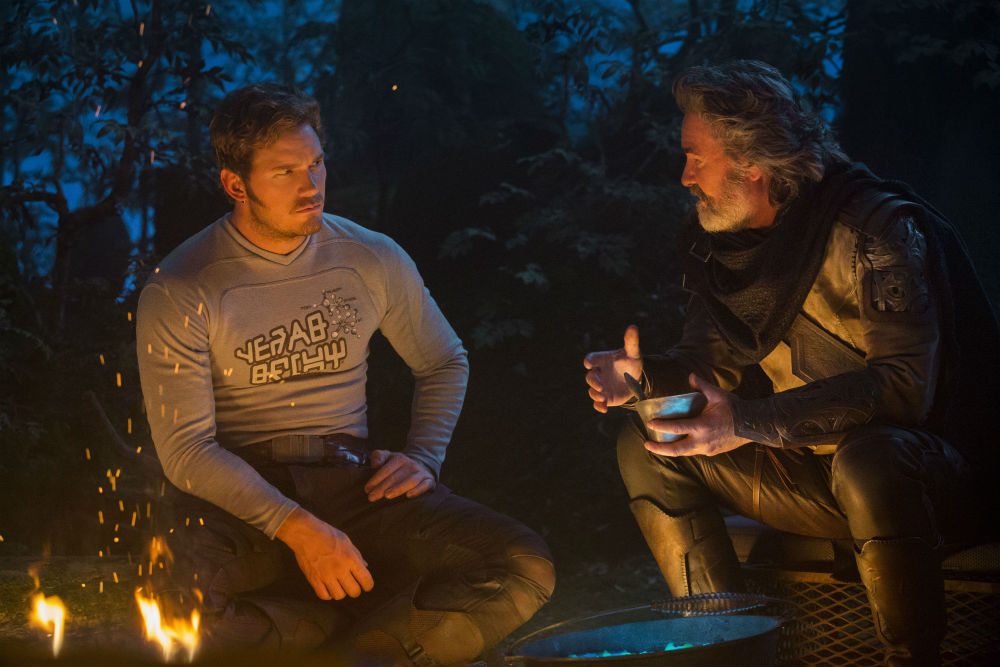 Climate changes may have signaled the end for the dinosaurs (or was it an asteroid impact event?), but the COVID-19 pandemic could only slow...

Maybe it was COVID-19 that killed off the dinosaurs. In any event, the deadly virus is wreaking havoc with Universal Studio's latest dino-epic, Jurassic World: Dominion, pushing back...

Universal Pictures plans to become the first major movie studio to get back to the task of making movies this year, in an attempt...