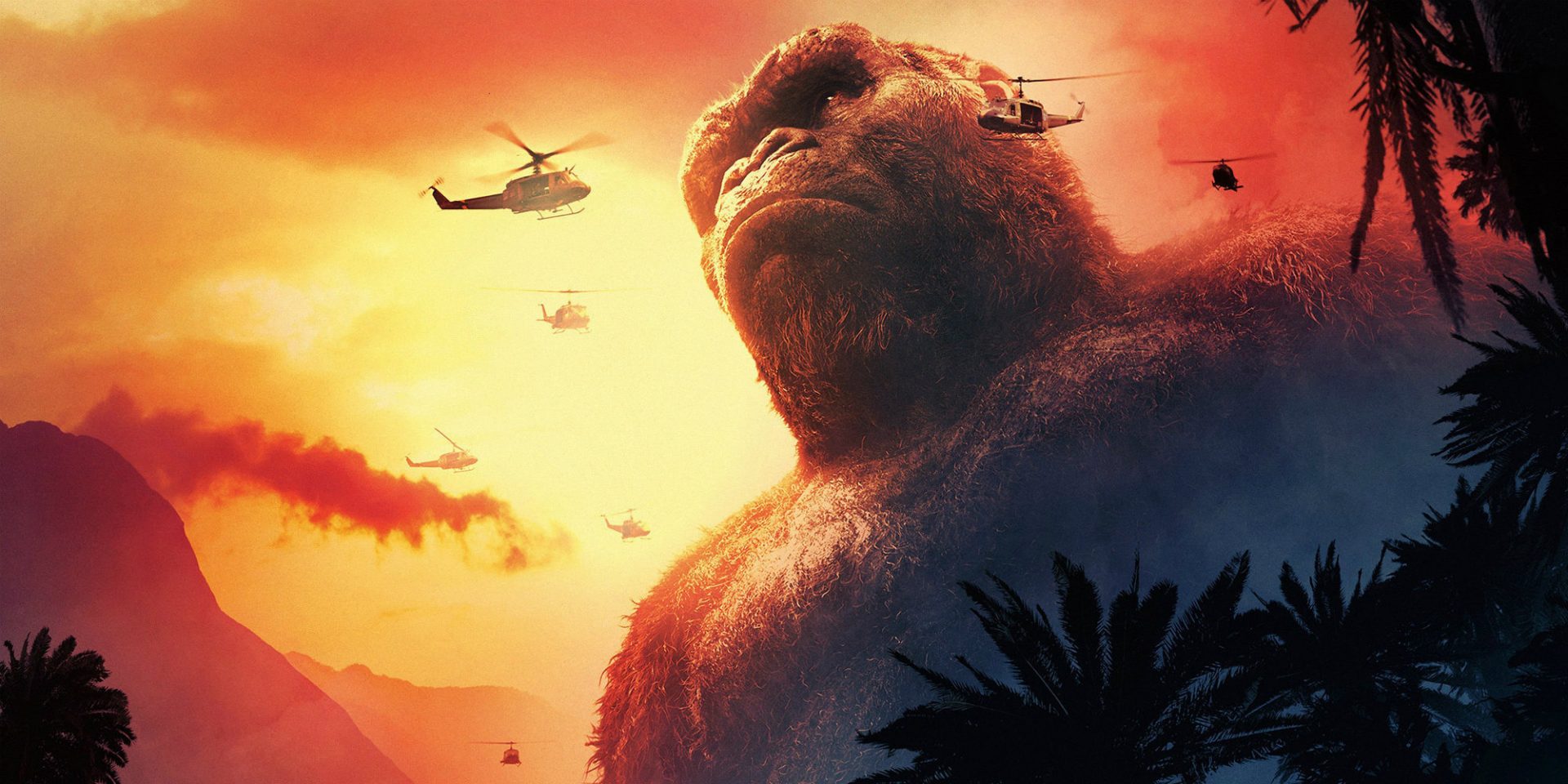 If the brass over at MarVista Entertainment and IM Global Television have their way, King Kong: Skull Island will be making its way to your television set courtesy of Jonathan Penner and Stacy Title; the folks responsible for The Bye Bye Man.

Described as a “serialized, contemporary continuation of the classic [film] with a female-led, multi-cultural ensemble that delves fully into the wonders and horrors of Skull Island and its origins”, KKSI (like that?) obviously hopes to cash in on the wild success of Warner Bros’ Kong: Skull Island without being a direct sequel.

Added IM Global TV president Mark Stern: “There’s clearly a deep and abiding interest in this timeless story. We love Stacy and Jonathan’s approach to this adaptation and look forward to partnering with MarVista as we bring this gripping tale of survival and adventure to life for a new generation of Kong fans.”

No word on dates or casting yet but keep it locked to Horror News Network and we’ll update you as news breaks! 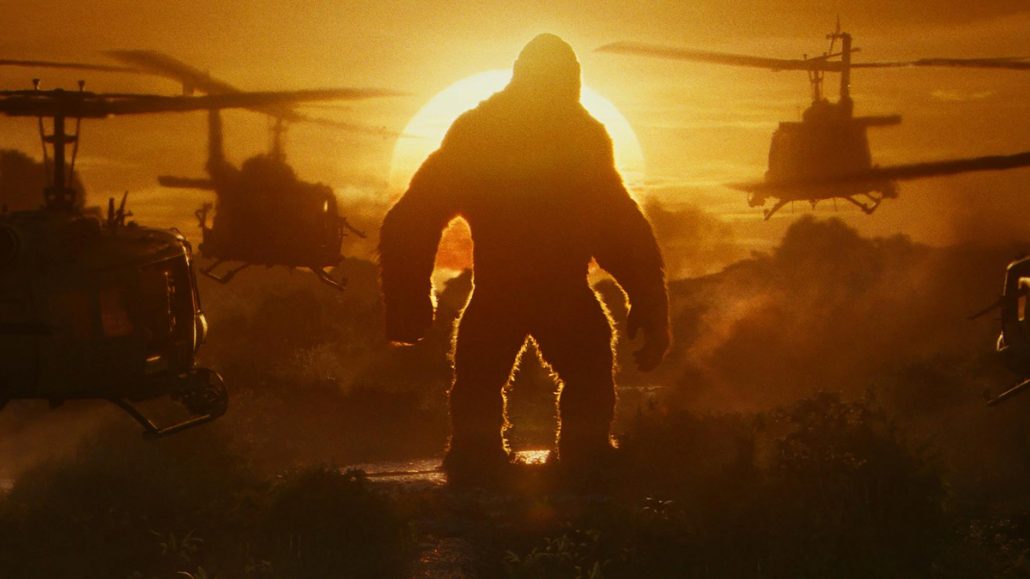 Godzilla--King of the Monsters--and King Kong have had their "royal" battle on the big screen--and have set a theatrical pandemic record in so doing. In...

Fans of boxing and MMA know that it is often difficult to schedule a championship match, and when it comes to a heavyweight monster...