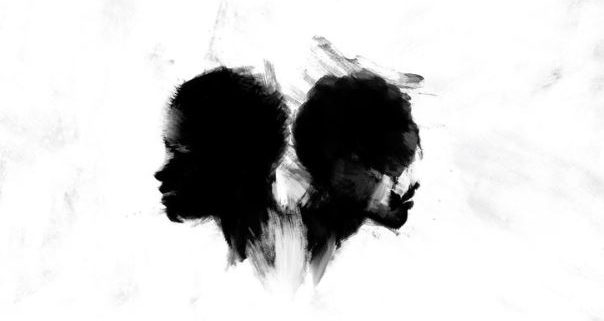 Without giving anything in the way of details, Jordan Peele (Get Out, Key & Peele) has piqued the curiosity of film fans everywhere with a post from his Twitter account of what is apparently his next movie. Titled Us, the art features two human heads facing away from each other with the tagline, “A new nightmare from the mind of Academy Award winner Jordan Peele”; a release date of March 2019 is also on the poster. The post has so far received nearly 270,000 likes and 77,000 retweets.

While nothing has been formally announced, Deadline is reporting that Elisabeth Moss (The Handmaid’s Tale), Lupita Nyong’o (Black Panther, 12 Years a Slave) and Winston Duke (Avengers: Infinity War, Black Panther) are all in talks for roles in the film.

No word yet on a plot but check back as Horror News Network will certainly keep you updated on all news about this project as it picks up steam. 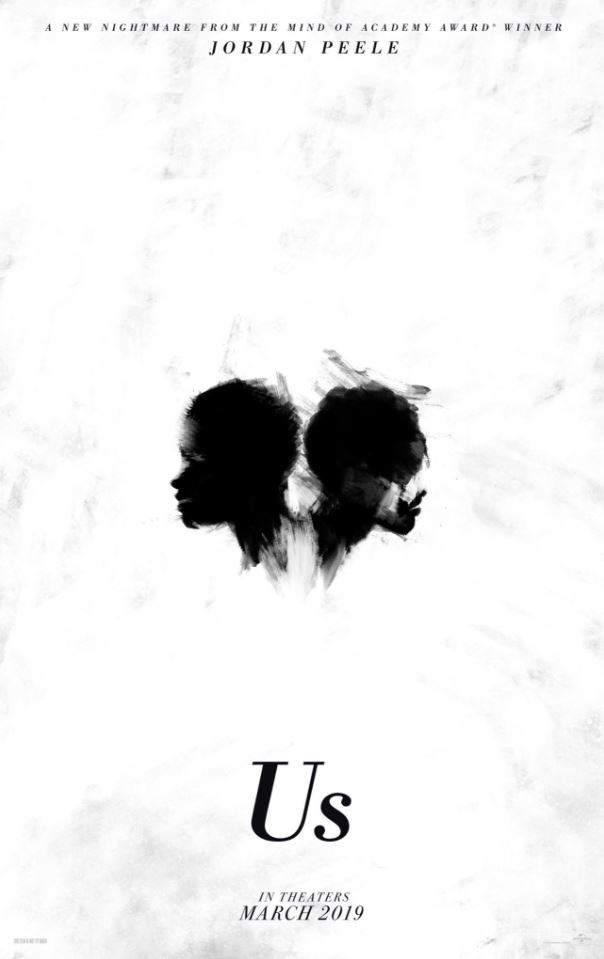 A24 Will Produce ‘Hereditary’ Director Ari Aster’s Next Horror Fi...
Scroll to top