After directing films based on very original scripts like Get Out and Us, comedian/producer Jordan Peele seems now to be setting his sights almost exclusively on remaking previous projects.  Following the CBS revival of The Twilight Zone and the upcoming film Candyman, Peele is now set to produce a remake of the 1991 horror satire The People Under the Stairs for Universal.   If nothing else, Peele deserves credit for being dedicated to the horror genre.

This news comes from an exclusive report by Collider.  Peele will co-produce the film by way of his Monkeypaw Productions, but as of now there are no plans for him to write or direct.  He and partner Win Rosenfeld co-wrote the 2021 remake of Candyman, and the comedian has been executive producer as well on both the HBO series Lovecraft Country as well as Hunters, a spy thriller from Amazon.

The People Under the Stairs, directed by the legendary Wes Craven, received mixed reviews from critics during its 1991 theatrical run, though it did very well financially ($31 million worldwide on a $6 million budget.)  The film gained some steam on home video, with a new following appreciating the biting satire that the horror comedy portrays.  Of course in today’s ultra-politicized climate the remake will look to take this even further, something that we’re positive is not lost on Peele and company.

The original film told the tale of two thieves and a young boy who break into the home of a very eccentric couple with plans on stealing their rare coin collection.  As you can imagine, they run into way more than they anticipated in the basement and walls of the damned house.  The social commentary is what sets the film apart from others in the genre, so expect Monkeypaw and whoever ends up directing to turn this aspect up to 11.

Craven himself was working on a series based on The People Under the Stairs for Syfy just before his death in 2015.

Stay tuned to HNN for more news on The People Under the Stairs remake as it breaks! 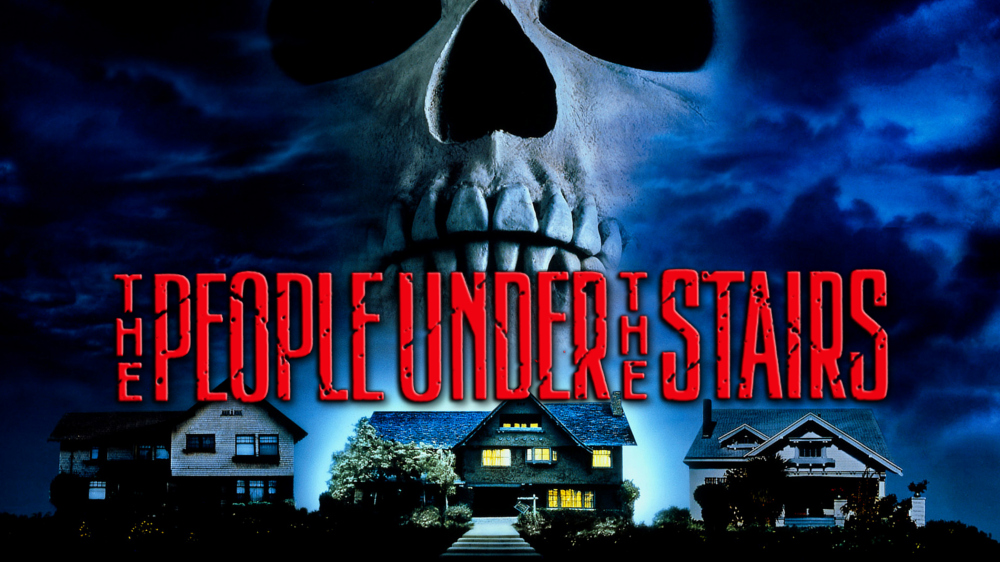