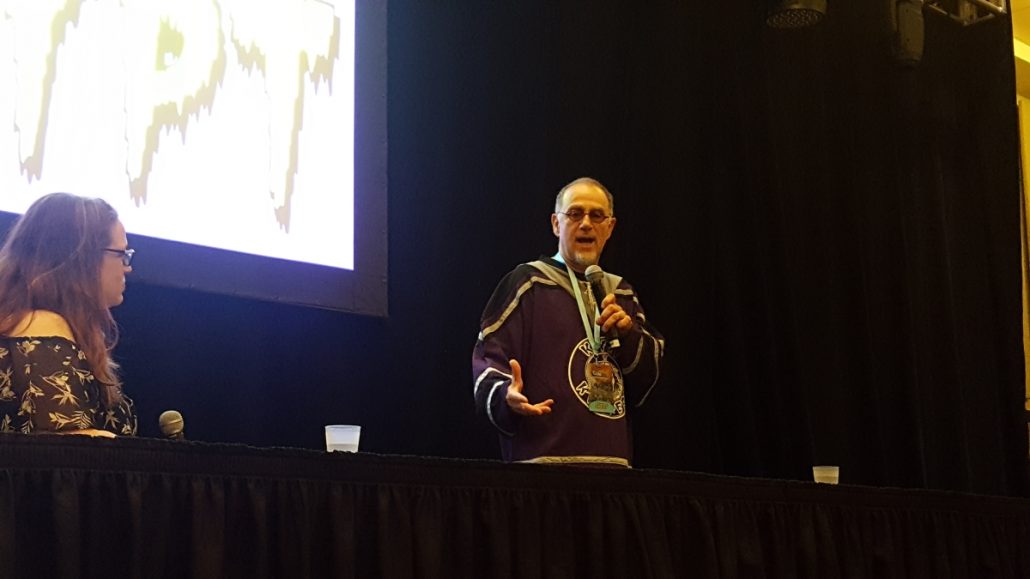 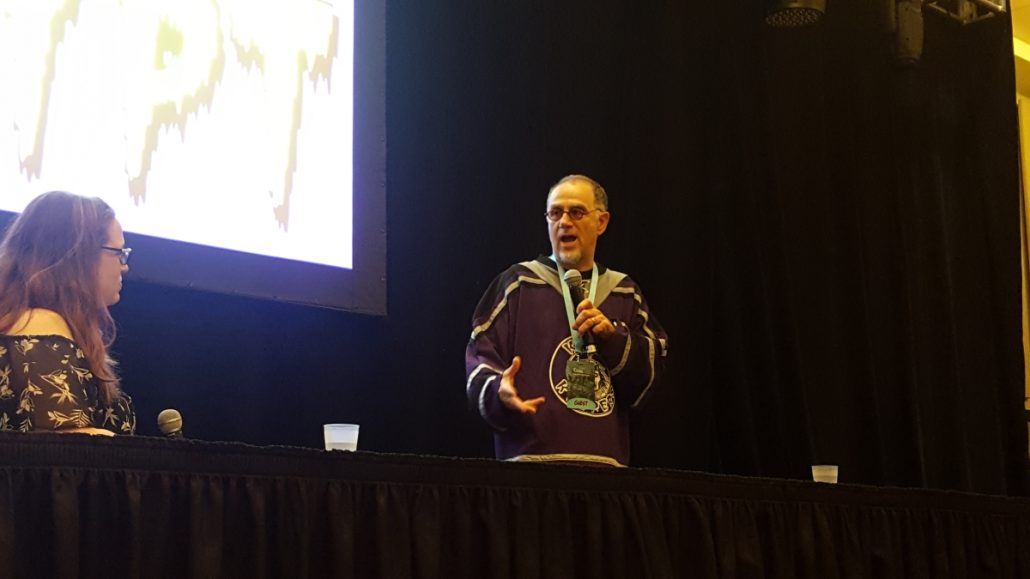 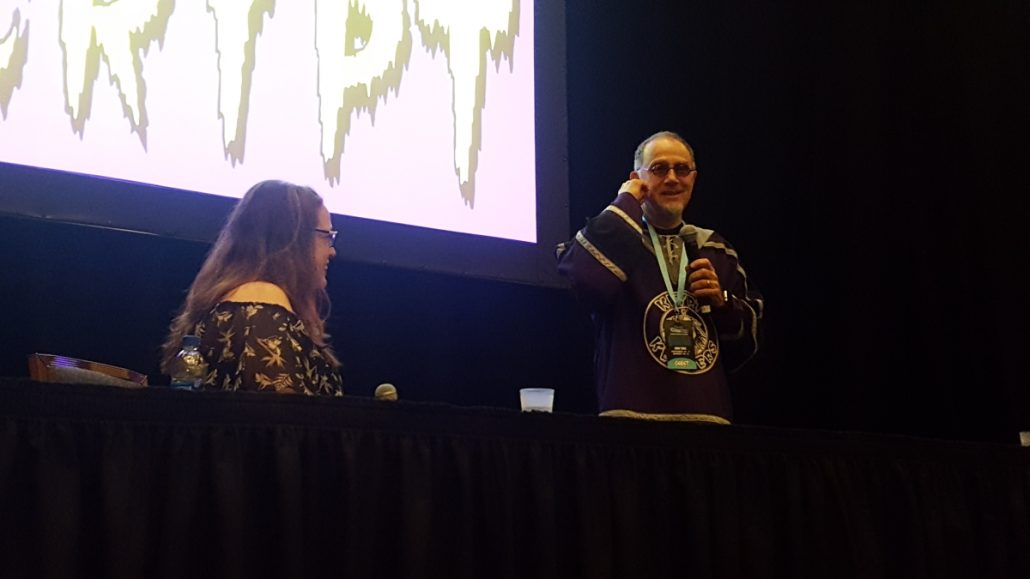 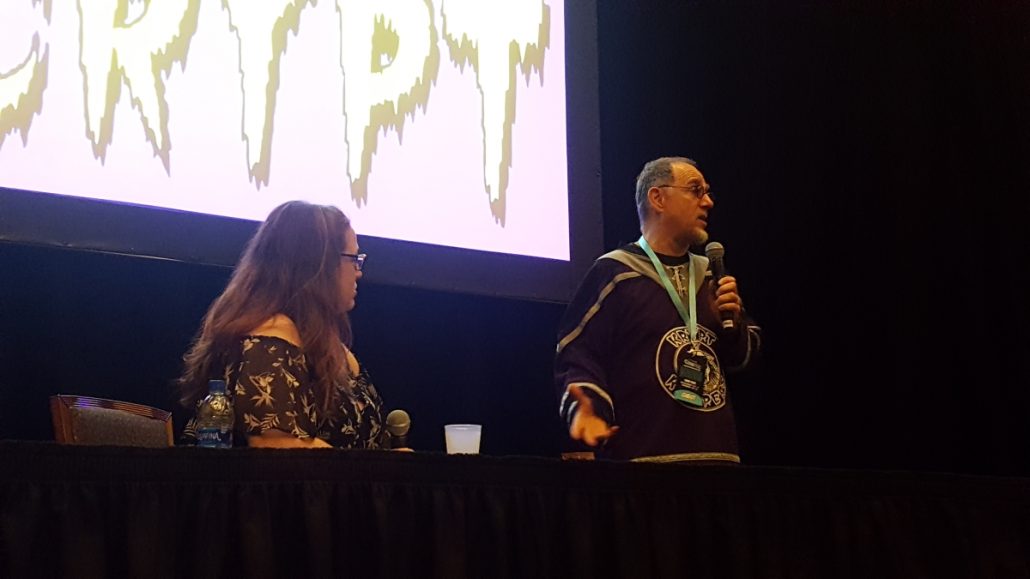 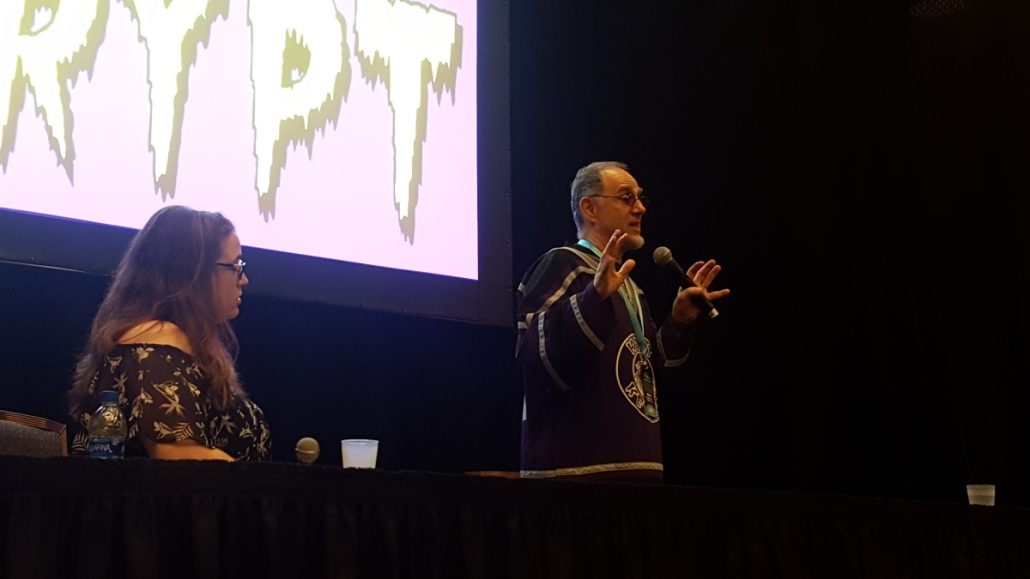 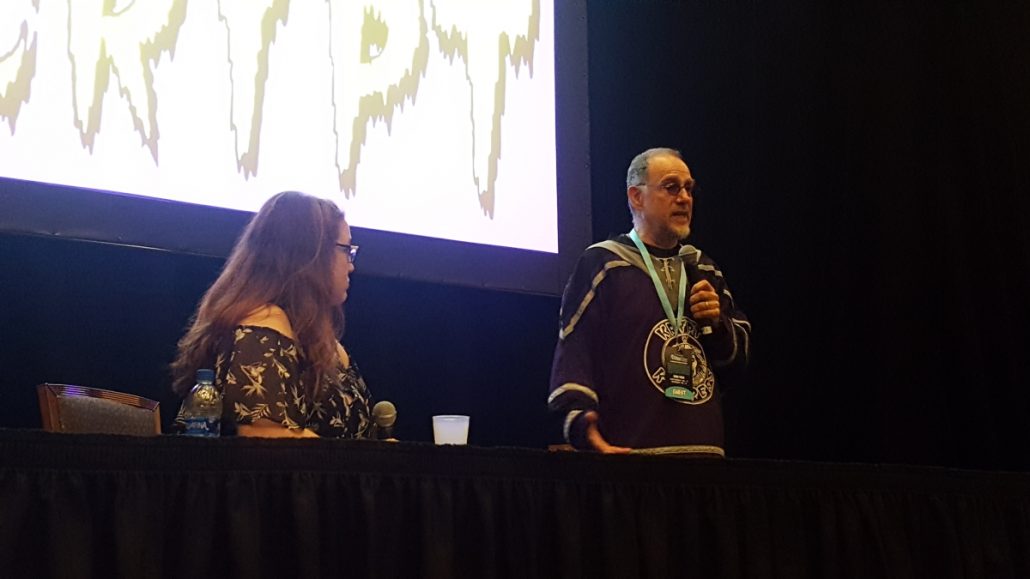 ‘Room 104’ To Close Its Door After Fourth Season

Horror fans will have to check out of Room 104 following this next season of chilling tales. The popular HBO anthology series will call it...
Read more

HBO to Develop ‘The Last of Us’ Series

Deadline is reporting that The Last of Us series is in the works at HBO with Chernobyl creator Craig Mazin and Neil Druckmann teaming...
Read more