Let’s face it: When John Carpenter speaks, horror fans listen. And the horror icon opened up on several genre topics at the all-digital Fantasia Film Festival that runs through Sept. 2.

The legendary director/composer–who received a Lifetime Achievement Award at the festival–took on a wide array of subjects during a special Q&A during the event, as reported by JoBlo.com.

The video of the hour-long online masterclass can be viewed below, and here are a few of the highlights of the discussion:

* Carpenter also said The Thing is the movie he is most proud of, adding that Jason Blum, head honcho of Blumhouse Productions, has plans to bring the classic film back to the big screen. “I think he’s gonna be working on The Thing…rebooting The Thing,” he said. “I may be involved with that. Maybe. Down the road.”

* Carpenter also discussed his musical legacy, saying his next album–Lost Themes 3: Alive After Death–will be available next February. This album follows his latest offerings–Skeleton and Unclean Spirit–and his chilling score for Halloween Kills.

* When asked about possible remakes of Escape From New York and Big Trouble in Little China, the filmmaker said he knows of nothing brewing on those fronts.

Keep reading Horror News Network for any updates on Halloween Kills, Halloween Ends or any new projects from John Carpenter. 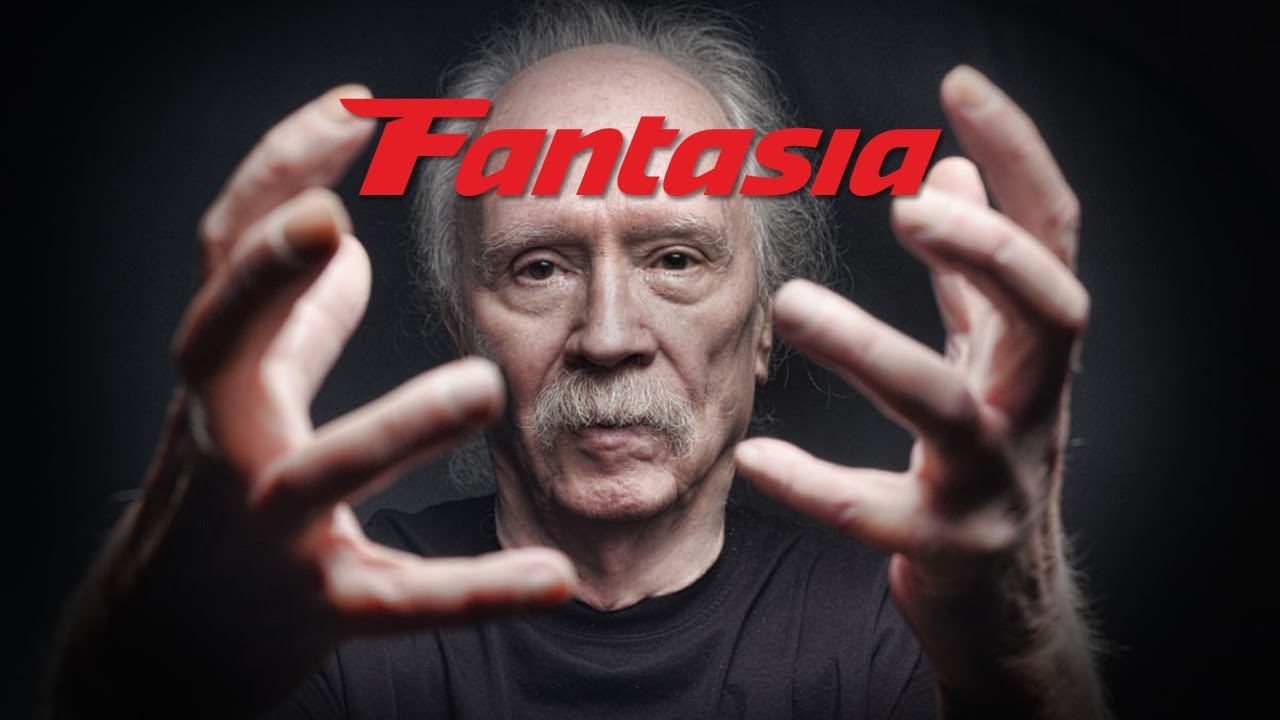