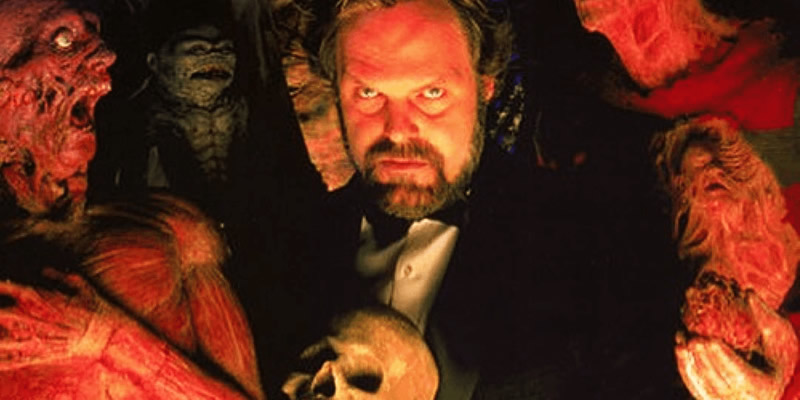 We have sad news to pass along today as The Hollywood Reporter is reporting that John Carl Buechler has passed away after a battle with stage 4 prostate cancer. Buechler is known for his love of horror films where he worked as an actor, writer, producer, director, and special effects artist. In 1986 Buechler directed the cult classic film Troll which followed a troll king in search of a magical ring which will transform him into a human. In 1988 more directing duties came Buechler’s way as he added Cellar Dweller to his resume while visiting Crystal Lake and directing new Jason, Kane Hodder in Friday the 13th Part VII: The New Blood.

While directing was always fun for Buechler, it was in the makeup and special effects department where he will always be fondly remembered. The long list of films include Re-Animator, The Garbage Pail Kids Movie, A Nightmare on Elm Street 4: The Dream Master, Bride of Re-Animator, Freddy’s Dead: The Final Nightmare, Ghoulies, Ghoulies II, Ghoulies Go To College, Halloween 6: The Curse of Michael Myers, Piranha, Crawlspace, Demonic Toys, Carnosaur, The Gingerdead Man, and Hatchet.

All of us here at Horror News Network send our condolences to John’s friends and family.

Fans of the Friday the 13th franchise will be pleased to know that on March 23, 2021 a limited edition Steelbook for one of...

More ‘Friday the 13th’ Lawsuits in the Works

Sean Cunningham, a Connecticut native and producer of several Friday the 13th films, is in the midst of a lawsuit with Warner Bros. and...