This “tale of insecurity, sorry, and envy” from director Jill Gevargizian is both “singular and distinct” (Starburst Magazine). Najarra Townsend (Contracted) stars as Claire, a manic hairstylist with an unnerving desire to escape her disappointing reality. When her final client of the day arrives with the request to look perfect, it slowly becomes clear that Claire has much darker intentions. Townsend’s captivating, emotionally driven performance has won multiple awards, including Best Actress at Fantastic Fest 2016 and Monster Fest 2016.

Presale orders are expected to ship this June. The short film is currently streaming on Shudder, and will soon become available on Video On Demand. 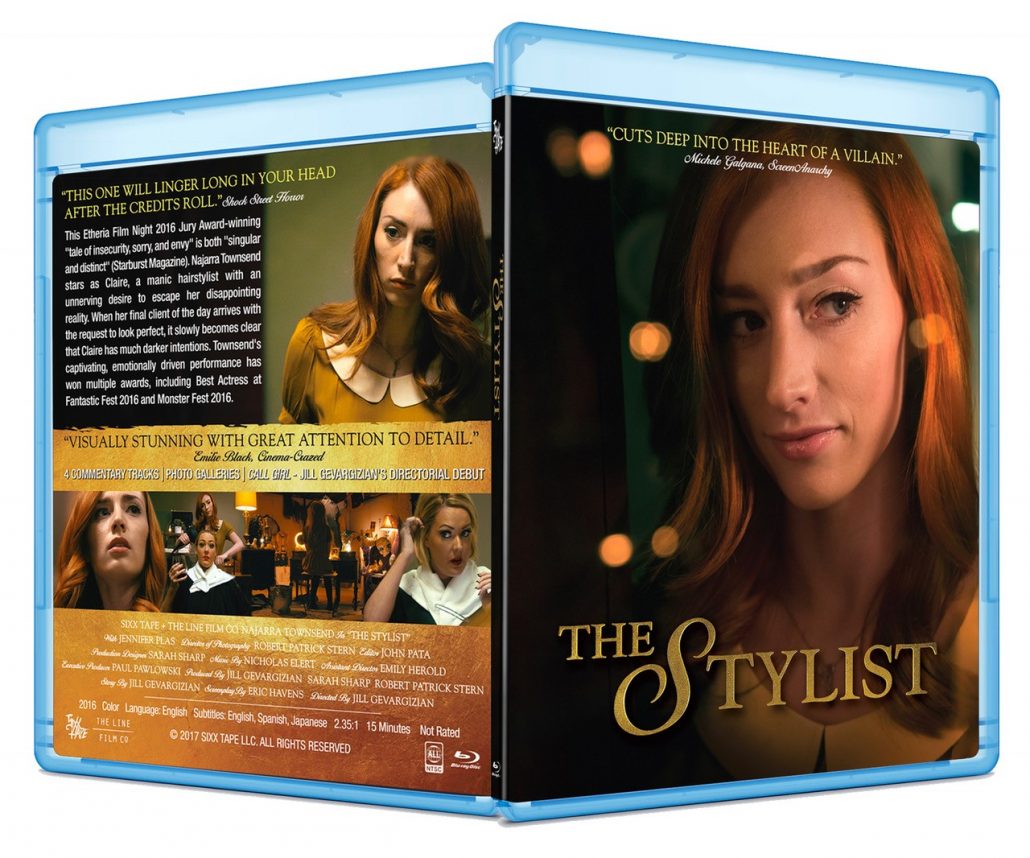 Aspiring filmmakers take note: this is how you turn your short film into a full-length feature. We’ve been following Jill Gevargizian’s career since we covered...
Read more

If you were at the Connecticut Cult Classics double feature of Black Christmas and Silent Night, Deadly Night in December of 2017, you were...
Read more