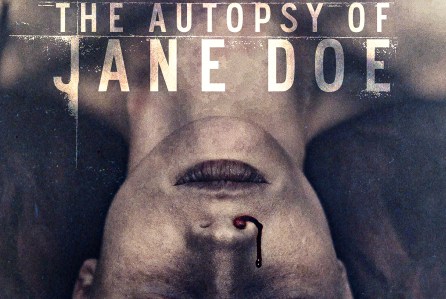 The script for Jane Doe was on the 2013 Black list. It was also No.1 on the annual Bloodlist.

Trailer for GIRL IN WOODS, Coming to VOD June 3rd
Scroll to top