It’s been nine years since Tom Six first burst onto the horror scene with The Human Centipede and three years since he wrapped up his Centipede trilogy with The Human Centipede 3 (Final Sequence). The Dutch writer/director had released three films before the trilogy (Gay in Amsterdam, Honeyz and I Love Dries) but it was those grotesque body-horror films that thrust him into the mainstream; well, the horror fan’s mainstream anyway.

Today, IndieWire dropped the news that we should be seeing the next Tom Six film later this year. Titled The Onania Club, Mr. Six is not giving away any plot details yet but has said that, “[The Onania Club] will be one of the most vile, inhumane movie experiences of all time”; as if any of us expected any different?

Oh, Mr. Six…what have you got up your sleeve this time? 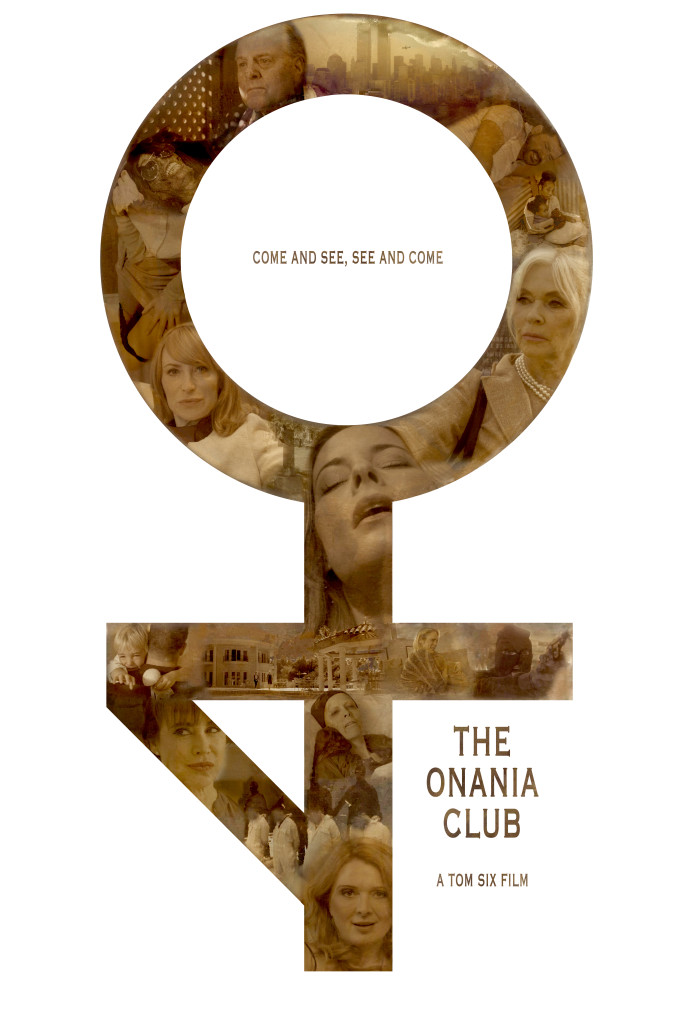