Hulu has revealed a handful of photos for their upcoming horror anthology series Monsterland.

Hulu describes the series as encounters with Gothic beasts, including fallen angels and werewolves, broken people are driven to desperate acts in an attempt to repair their lives, ultimately showing there is a thin line between man and beast.

The series is based on Nathan Ballingrud’s first published book, a short story collection North American Lake Monsters, released in 2013 by Small Beer Press. His second, novella The Visible Filth, was adapted by Anvari and Toh into their 2019 movie Wounds, which is distributed by Annapurna Pictures.

The 8-episode first season of Monsterland set to arrive on Hulu on October 2, 2020. Keep it locked to Horror News Network for the latest on Monsterland. 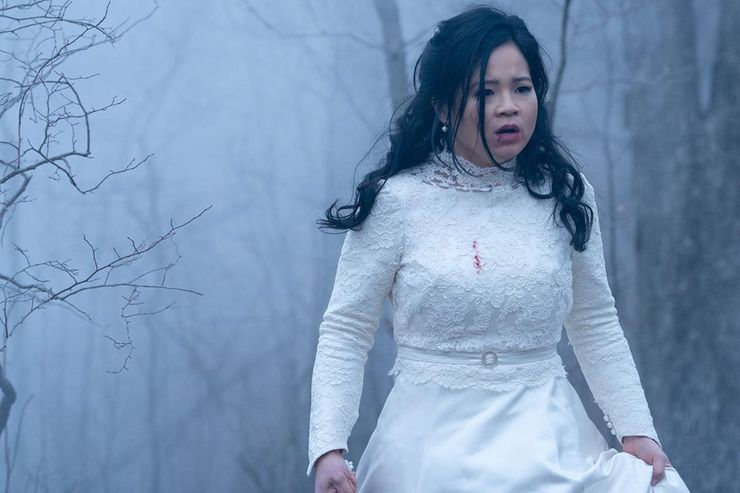 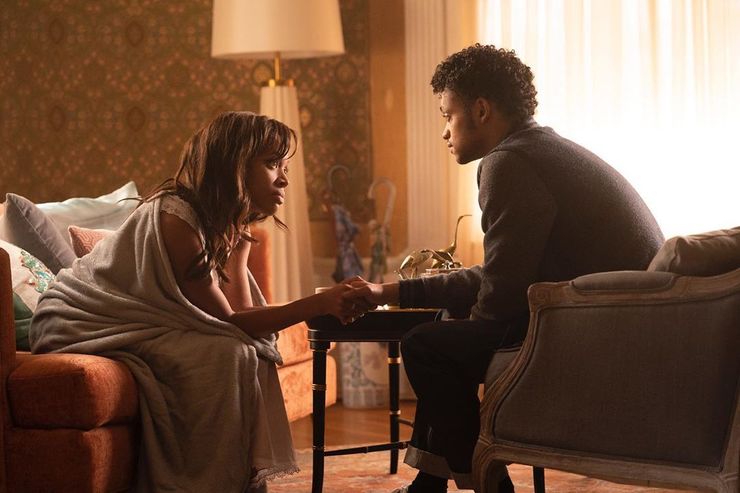 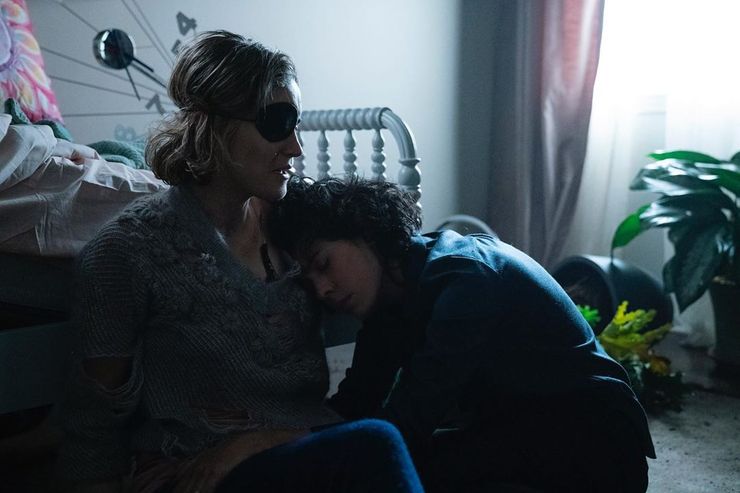 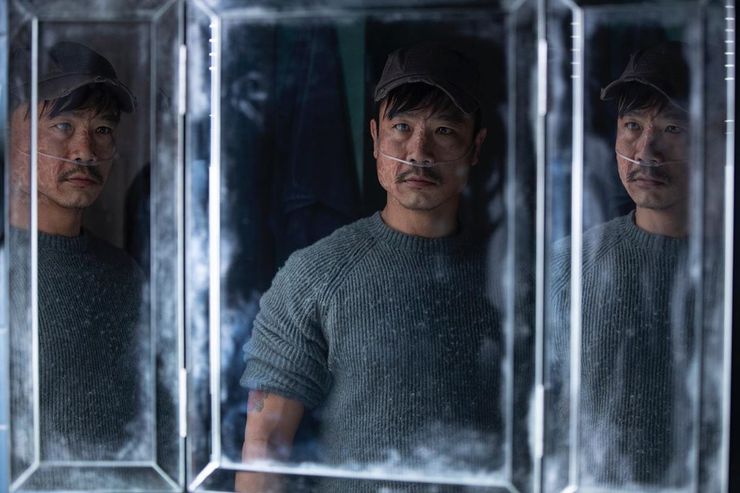 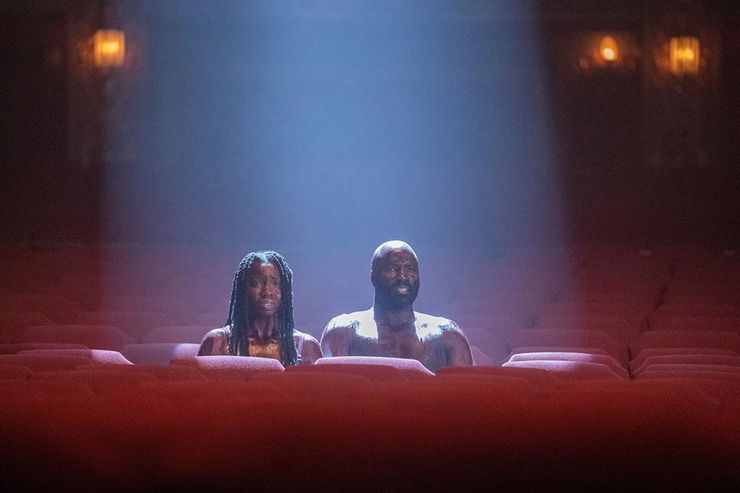 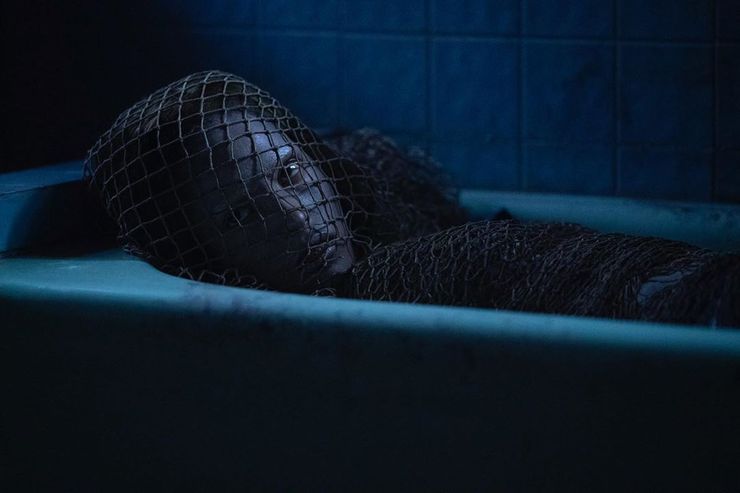 Hulu looks to dive head-first into this Halloween season and make a big splash with its Oct. 2 debut of the horror anthology Monsterland. The eight-episode...
Read more

Hulu has finally revealed a teaser trailer for their highly anticipated feature Books of Blood. Based on legendary horror author Clive Barker’s acclaimed and...
Read more

A new horror flick set to debut on Hulu just in time for Halloween gives a whole new (and terrifying) meaning to the phrase...
Read more