Bunn is a two-time award winner in this category (he last won in 2016) and almost every article about the writer on the Horror News Network website mentions one word in association with him: prolific.  Bunn kept to his incredibly busy schedule this year, turning out the most horror comics of any other current writer in the medium.  Bunn’s body of work for 2018 included finishing his beloved Harrow County (which won HNN’s Best Series Award in 2015) for Dark Horse Comics, Image Comics ghostly mini-series Cold Spots and the terrifying past-lives on-going series Regression, Dynamite’s Pumpkinhead and Vampirella vs. Reanimator, Boom Studio’s Empty Man and Bone Parish, AfterShock’s  Dark Ark and Brothers Dracul, Oni’s Shadow Roads and Damned, and in his spare time, Asgardians of the Galaxy, Venomized, X-Men Blue, Deadpool Assassin, and Vault of Spiders for Marvel.

Not only does Bunn keep fans busy reading the myriad amount of titles he produces each month, but Bunn is also known for creative and engaging stories that ground his terrors (or super-heroics) in a realistic world, allowing reader’s to relate and connect to his characters. If 2019 is anything like 2018, expect more of the same from the always ambitious Bunn. 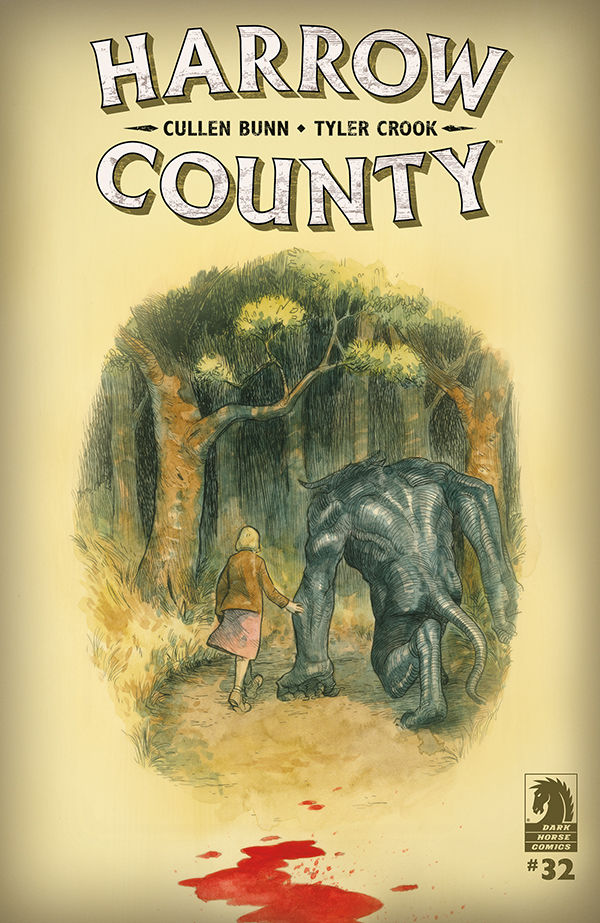 Staff Writer at Horror News Network
Nick joined the website in 2015. His lifelong love of comics and horror began with Universal Monsters and the Incredible Hulk. He has fond memories of going to Waldbaum’s supermarket with his mother and being rewarded with a 3-pack of sealed comics. It’s been all downhill from there… Since those early days, his life has been immersed in four color action and scares on the silver screen.
http://www.horrornewsnetwork.net/wp-content/uploads/2018/11/cullenbunn.jpg 1033 680 Nick Banks http://www.horrornewsnetwork.net/wp-content/uploads/2016/05/HNN-logo.jpg Nick Banks2018-12-29 08:09:362018-12-29 08:09:36Horror News Network’s Comic Awards 2018: Best Writer
0 replies