Jughead the Hunger follows the beloved Jughead Jones as his insatiable appetite can only be quenched by human flesh. When a murderous menace is on the prowl, taking the lives of some of the most well-known and esteemed inhabitants of Riverdale, Jughead and his family’s dark legacy comes to light in this horrifying collection of tales. The ongoing series is written by Frank Tieri (Wolverine, Deadpool, Batman: Gotham Underground) and features interior art by Pat & Tim Kennedy and Joe Eisma.

Archie has found a load of success after veering into the horror realm with titles such as Chilling Adventures of Sabrina, Afterlife with Archie, Jughead the Hunger, and now Vampironica. 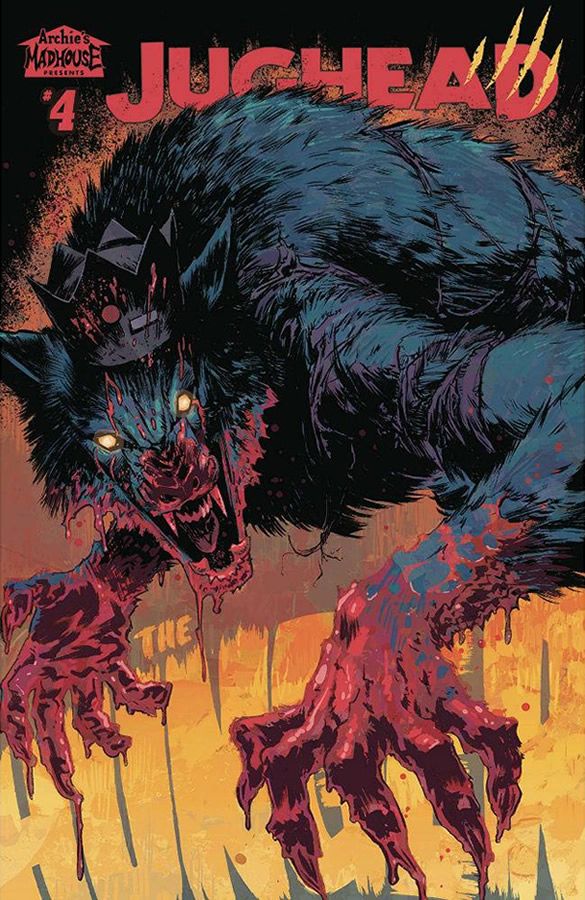 Madam Satan won't be held back any longer. The vengeful witch has spun off from the Chilling Adventures of Sabrina series from Archie Comics and will...
Read more

Between its October premiere, its upcoming holiday special, and the breaking announcement of a second season premiere just months away, Netflix must be out...
Read more