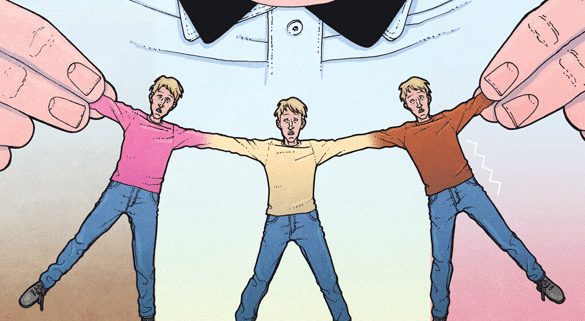 The series (written by W. Maxwell Prince with art by Martín Morazzo and Chris O’Halloran) has been a critical darling since the very first issue was released in January and the title has continued to pick up momentum throughout 2018.  The anthology swaps out a crypt keeper or witch for the unassuming presence of the Ice Cream Man, who is always lurking in the background during the misfortunes that befall the victim of the month.  A morality play in the style of classic EC Comics, the stories range from the anxiety behind an addict’s last fix, the trials and tribulations of a one-hit wonder, the ballad of a falling man, a young girl’s quest with her dead best friend, to a litany of domestic tragedies.

Ice Cream Man also recently attracted the attention of Universal Cable, and the comic series will be adapted for television in the near future (with a pilot already scheduled). 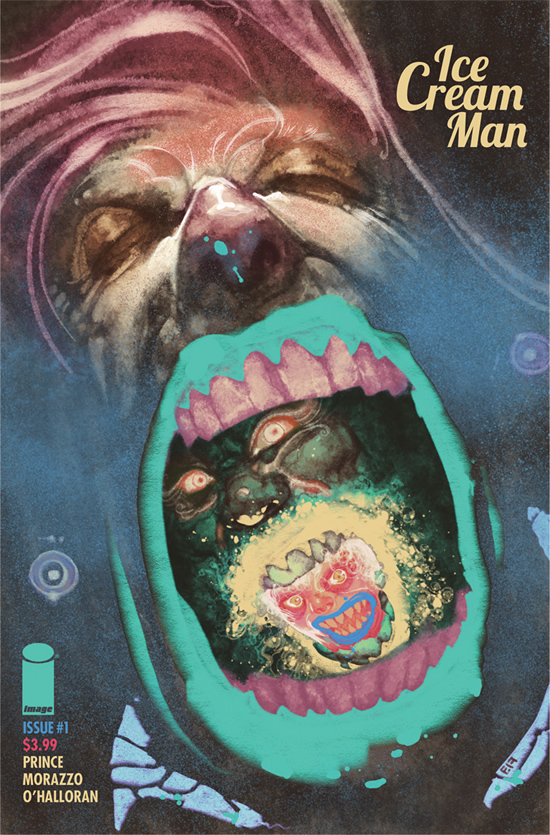 Staff Writer at Horror News Network
Nick joined the website in 2015. His lifelong love of comics and horror began with Universal Monsters and the Incredible Hulk. He has fond memories of going to Waldbaum’s supermarket with his mother and being rewarded with a 3-pack of sealed comics. It’s been all downhill from there… Since those early days, his life has been immersed in four color action and scares on the silver screen.
http://www.horrornewsnetwork.net/wp-content/uploads/2018/12/2018-award-IceCreamMan.jpg 900 585 Nick Banks http://www.horrornewsnetwork.net/wp-content/uploads/2016/05/HNN-logo.jpg Nick Banks2018-12-26 15:10:162018-12-26 15:10:16Horror News Network’s Comic Awards 2018: Best Anthology
0 replies