Horror News Network has selected Mike Mignola and Scott Allie as our Co-Writers of the Year for their work on Dark Horse Comics’ B.P.R.D. The Devil You Know.

Mignola and Allie (along with Sebastian and Max Fiumara and Dave Stewart) won last year’s Best Series award for Abe Sapien, and the team has picked off exactly where they left off with The Devil You Know.  After the death of Hellboy, the Mignolaverse continued on with a number of excellent mini-series (both historical and modern), but the foundation of the line has always been the B.P.R.D. titles, which continually introduced new characters and expanded the scope of the world that the stories take place in.

The Devil You Know is no exception to this, and long-time fans have been rewarded with the continued adventures of Liz Sherman and Ted Howards, a reunion with Abe, and a sinister threat, much different than the recently vanquished Ogdru Hem.  Fans are certainly intrigued and delighted by the unique creatures and battles, but it is the humanity that Mignola and Allie bring to the human and non-human characters that make their writing stand out.

Stay tuned for the Horror News Network Comic Award for Best Series of the year coming your way soon! 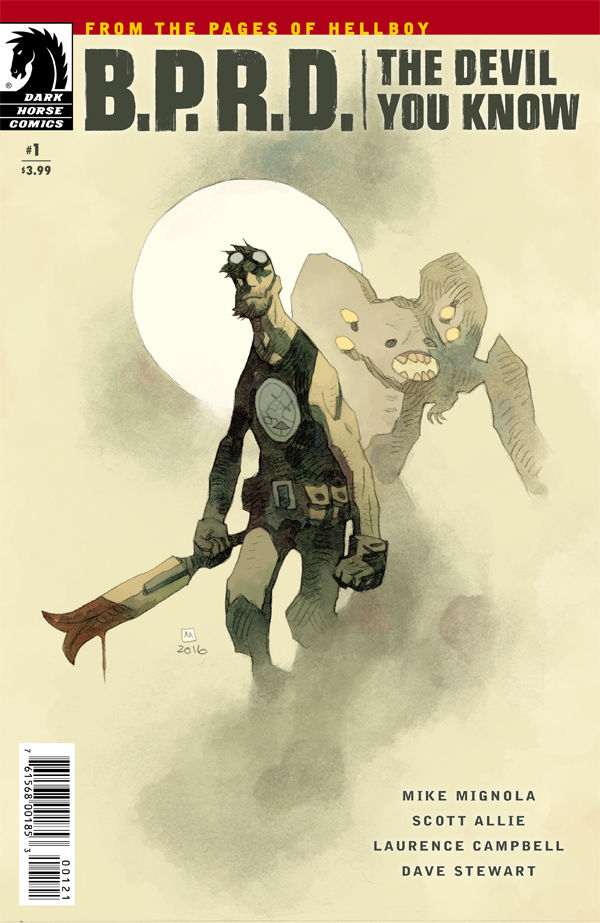 Staff Writer at Horror News Network
Nick joined the website in 2015. His lifelong love of comics and horror began with Universal Monsters and the Incredible Hulk. He has fond memories of going to Waldbaum’s supermarket with his mother and being rewarded with a 3-pack of sealed comics. It’s been all downhill from there… Since those early days, his life has been immersed in four color action and scares on the silver screen.
http://www.horrornewsnetwork.net/wp-content/uploads/2018/01/timthumb.jpg 201 488 Nick Banks http://www.horrornewsnetwork.net/wp-content/uploads/2016/05/HNN-logo.jpg Nick Banks2018-01-01 14:18:342018-01-01 14:18:34Horror News Network’s Comic Awards 2017: Best Writer(s)
0 replies