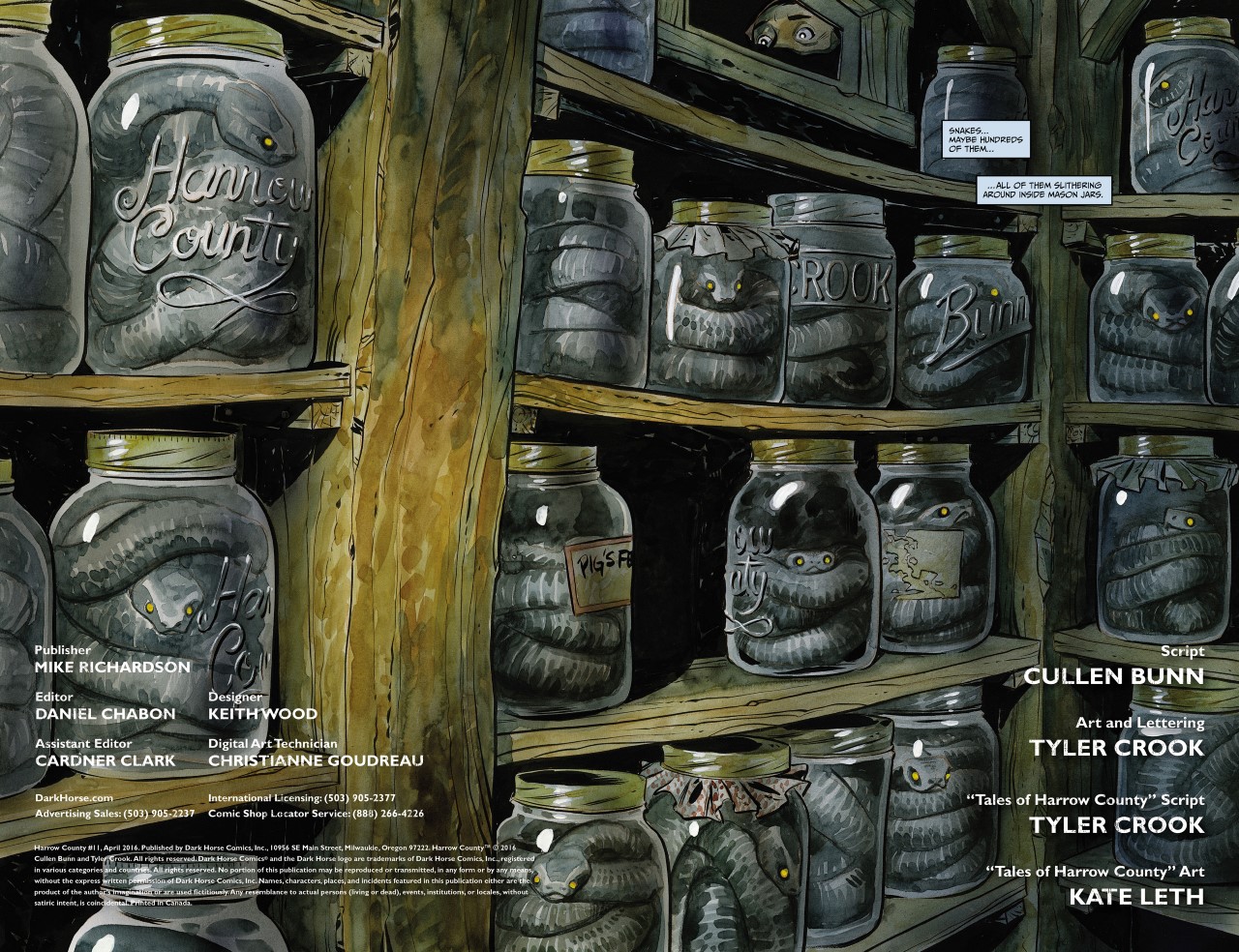 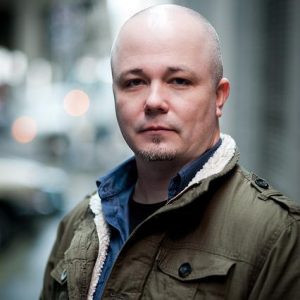 Although Bunn is most known to horror fans as the writer and co-creator of Dark Horse Comics’ supernatural hit Harrow County, he has been nothing but prolific in terms of his total output this year.   Along with other work in the horror genre such as Blood Feud, Night Trap, and Sixth Gun, he also worked “’round-the-clock” on major superhero titles such as Deadpool and the Uncanny X-men as well as retro titles like Voltron, Micronauts, and Battlestar Galactica.  His ability to juggle so many projects in so many different genres proves his versatility and ability to deliver engaging stories to a wide variety of fans on a monthly basis.

2017 looks to be another busy year for the writer, as Bunn will continue to add to the strange adventures of Emmy and Bernice in Harrow County (with a series in development at the Syfy Network) as well as a number of high profile projects such a Star Wars: Darth Maul mini-series and the Marvel event series Monsters Unleashed.  Stayed tuned to Horror News Network for more news on the 2016 writer of the year as it happens.