It’s that time of year again where we here at Horror News Network like to pick our top horror movies. Being tasked with a “Top Three,” for 2019, a year where there was no shortage of horror, was not easy. However, after doing so, I noticed the one commonality amongst these films is that they all featured relatable and strong characters.  When characters are brought to life, and fans can connect with them and are actually invested in their well-being. This makes the film scarier, more enjoyable and the viewing experience more worth the time. To detail my choices, I may disclose some spoilers, so beware and enjoy. 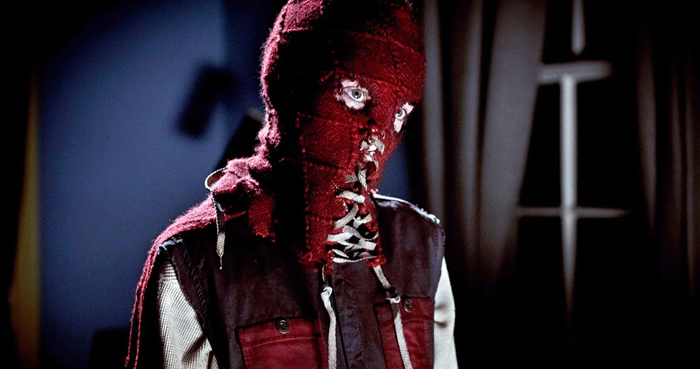 Going into Brightburn, I had no idea what to expect.  Produced by James Gunn and written by Brin Gunn and Mark Gunn, the film plays out like an anti- superhero movie.  Young Brandon’s parents realize he’s different, maybe the crash landing in a spaceship should’ve given that away, but they never realized the superpowers their adopted son has had.  Unfortunately, Brandon’s discovery of his abilities leads him down not so much of a “superhero” path. With a backdrop that is dark and brooding, Brightburn is able to mix the psychological scares with the horrific action scenes in a way that doesn’t seem contrived. This movie shows promise of what could provide us what can only be described as a macabre Marvel universe, and with Gunn already set to produce a sequel, horror fans can only hope that we see the same masterful mix of blend humanity and action. What I like most is that the film is that it’s not bloated. With no extra scenes to show random violence for the sake of horror, Brightburn shines bright. 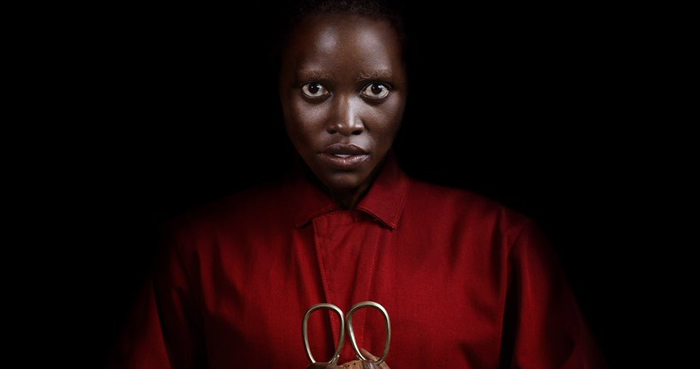 With the enormous success of Get Out, to say the expectations of US were high is an understatement. Peele once again serves up an original, deep storyline with a terrifying and unpredictable fearfest. We see the Wilson family being terrorized by their doppelgangers, which means the cast of US had no choice but to be versatile. Lupita Nyong’o was incredible as Adelaide Wilson. The concept, the dialogue and of course, the plot twist at the end once again shows Peele as a master of 21st century horror.

#3. Scary Stories to Tell in the Dark 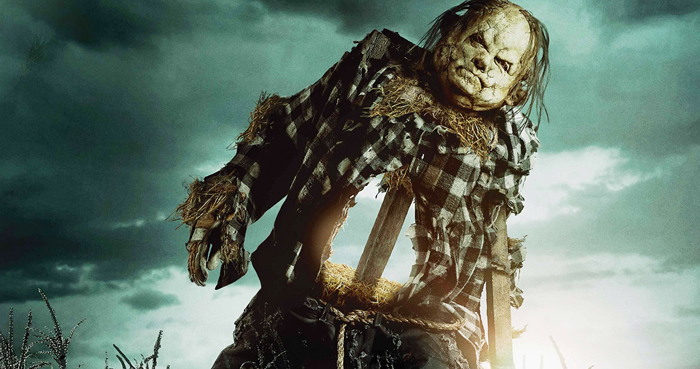 Without question, this adaptation of the classic book, delivered on its promises.  With Guillermo Del Toro producing and Andre Ovredal directing, Scary Stories, is able to wrap a deep humanity with a weighty script, excellent acting, and scary as hell.  To have kids racing against time before their stories are written is terrifying, plain and simple. The cast was excellent and most of all relatable, which made this even scarier because we actually care about them. If you have not seen Scary Stories to Tell in the Dark yet, I suggest you do so.

There was a lot of horror released in 2019…A LOT, so I’d like to give a couple honorable mentions. The first one would be to Velvet Buzzsaw, an inventive thriller centered around wealthy art curators.  Also, It:Chapter Two is a worthy sequel for the powerhouse reboot we saw in 2017. The fast-paced plot is mainly carried on the shoulders of a very strong cast. Bill Skarsgard proves once again to be insanely creepy with his own twist on Pennywise the clown. Now that 2019 is behind us, I’m already looking ahead to 2020 with new releases including, A Quiet Place 2, Halloween Kills, The Conjuring 3, The Grudge, The New Mutants and Candyman. There certainly will be plenty of genre films for fans creeping our way soon. Stay tuned to see what the rest of my Horror News Network family thought of 2019.

Horror hit-maker Jordan Peele is continuing to add to his next ambitious super-secret project.  According to a post by Deadline (and supplemented by The...
Read more

Maybe the only thing better than reading a really scary story is listening to one. And now horror fans can truly experience the thrills of hearing the chilling tales...
Read more