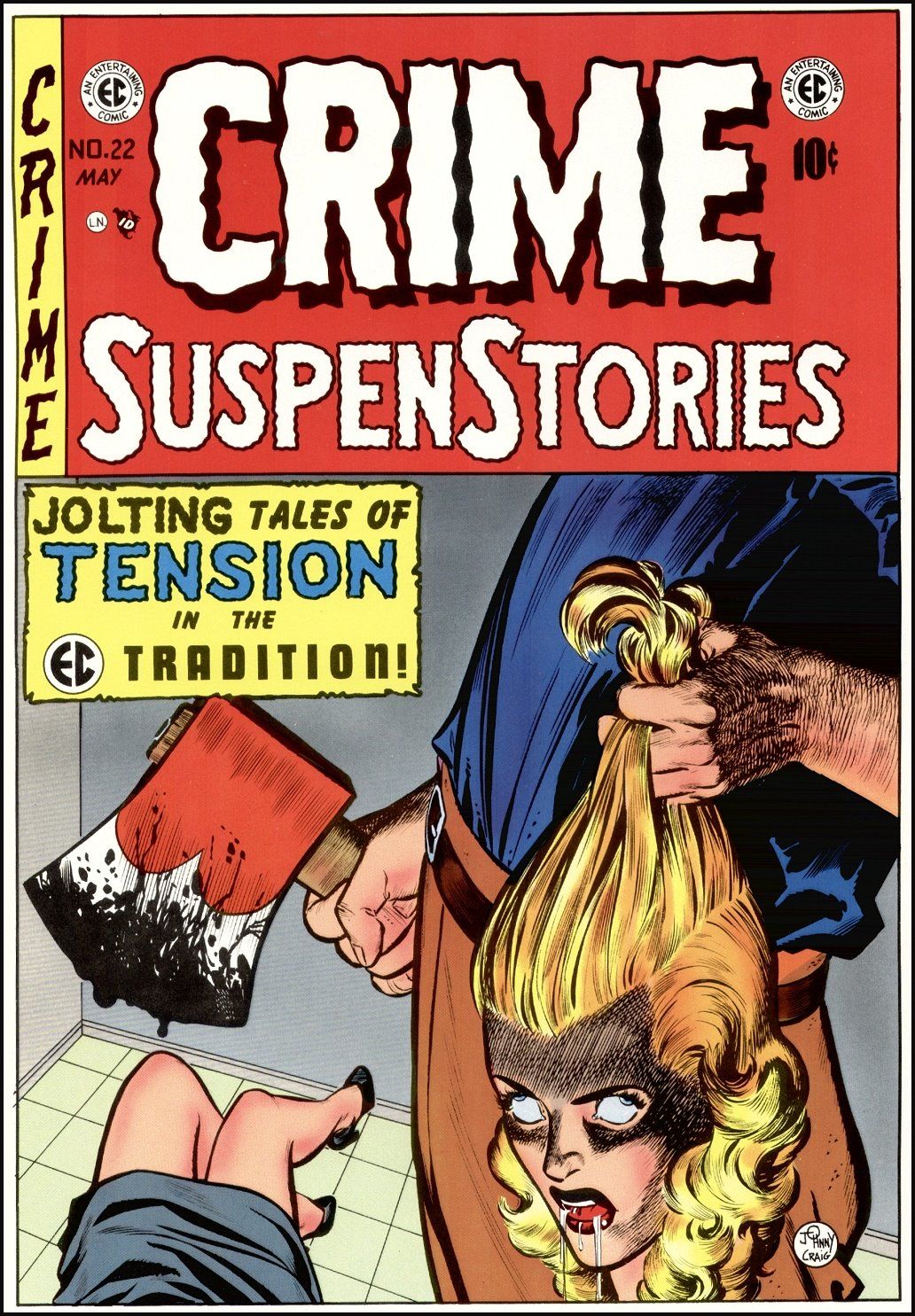 While there were many covers this year that deserved consideration, we were all amazed at cover #1D for the first issue of Morbius by...
Read more