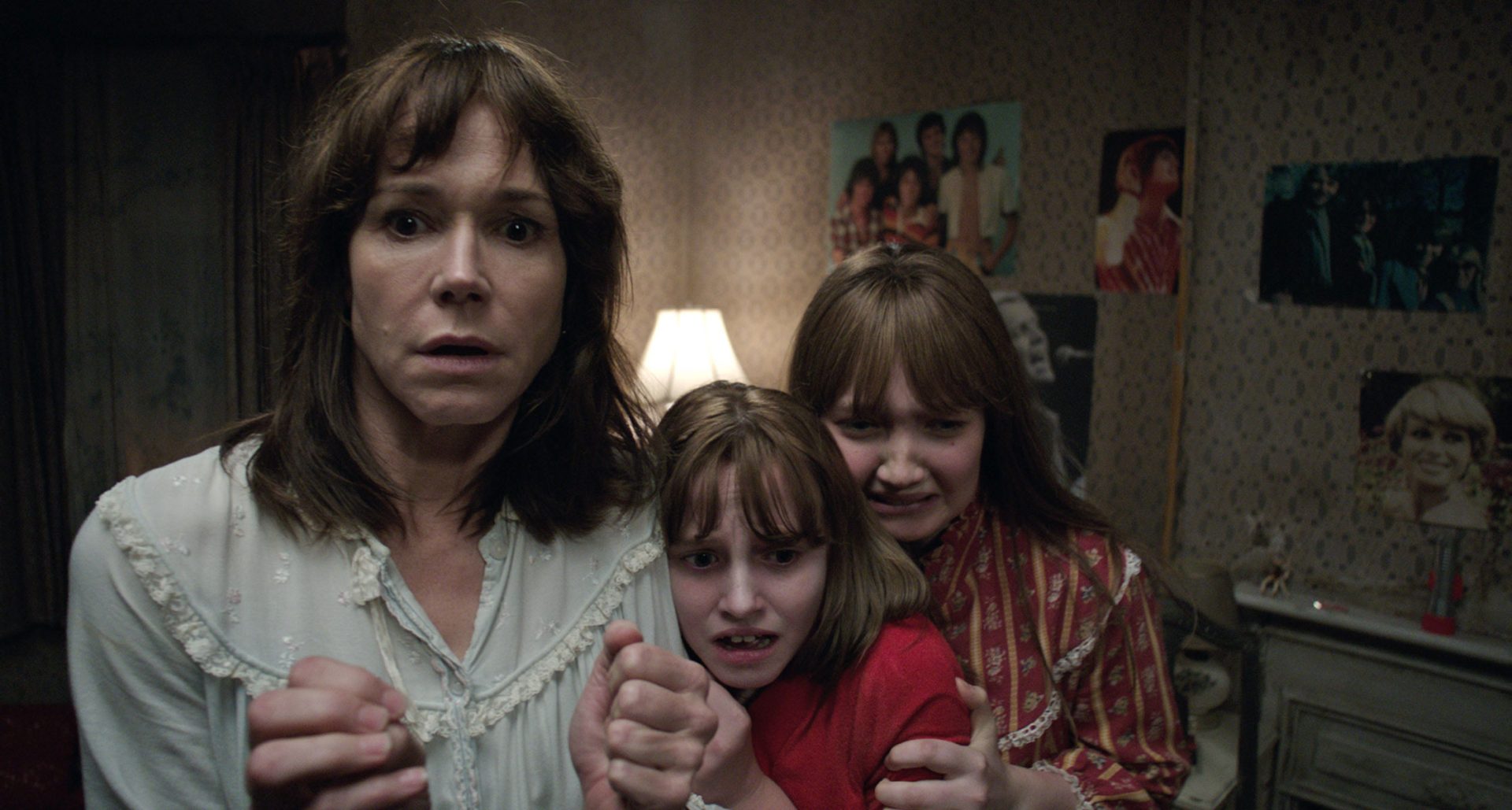 What do four of the six highest grossing major film studios of 2016 have in common? They each released a horror film that made enough money to compensate for another big budget box office flop on their roster.

Hollywood accounting is “creative” to say the least, but the general rule of thumb is that a tentpole film needs to earn two times its estimated budget worldwide in order to outweigh production and marketing expenses and begin to make money.

It’s a good thing Sony had the critically acclaimed Don’t Breathe in its stable, which soaked up approximately $155.6 million on a budget of just $9.9 million! While it’s not enough to erase those blunders, it’s certainly enough to help Sony keep the lights on while it decides whether to sell its movie and television division.

Fortunately for Paramount, it also released 10 Cloverfield Lane, a movie that didn’t cost much to make, but ended up earning the studio approximately $108 million worldwide on an estimated budget of only $15 million.

While Warner Bros. Pictures didn’t suffer as many major box office bombs as their peers, they could have done better on films like The Legend of Tarzan, which earned $356.7 million on a budget of $180 million, and The Nice Guys, which earned just $36.2 million on an estimated budget of $50 million.

Universal had the most financially responsible year of these four studios, as all of its top 10 films broke even or earned more than double their budget at the worldwide box office. However, Universal’s greatest earning film in comparison to its budget was The Purge: Election Year, which made about $118.6 million on a tiny budget of $10 million.

It’s obvious that these horror films are making up for the piles of cash that the studios are losing on their big budget failures. They’re cheap to make, they develop massive fan followings, and they often attract talented actors and actresses who are making their way up the food chain (it’s not uncommon for a major new face in Hollywood to have starred in a horror film just before making it big).

Why didn’t the other two major studios also experience this kind of horror-ific success? Well, 20th Century Fox tried to with Morgan, but it only broke even on its $8 million budget. You see, in order for this phenomenon to occur, the horror film usually has to be good, be an established franchise, or create positive buzz and word of mouth around the time of its release. Morgan did none of these things.

Holding an impressive 26.3% of the 2016 market share, Buena Vista didn’t need horror films to help its finances. However, once the Marvel superhero bubble bursts, don’t be surprised if they return to their practices from a decade ago, when horror content regularly fleshed out their yearly offerings.

So, maybe it’s time for the big studios to start taking their horror films more seriously. Many new talented and creative writers and directors have emerged on the scene and they are making these studios more money than most of the CG spectacles that hit the multiplex. The next time a big budget movie comes along that you really like, thank a “little horror film that could” for keeping the studio open and earning back all of the money lost by all the ones you didn’t like.