The 1986 classic, Big Trouble in Little China was first on the big screen. Fans roared with laughter as they watched trucker, “Jack Burton” (played by Kurt Russell) thrust into a mystic battle set in Chinatown.  Russell is joined by Kim Cattrall who plays “Gracie Law” in the film and James Hong is the evil antagonist, “Lo Pan.”

After a brief intermission, up next was a movie that is considered one of the scariest films of all time, John Carpenter’s The Thing. The mood of the audience at The Strand Theater quickly changed from cheerful to tense. Released in 1982, the film follows a group of research scientists based in Antarctica that are besieged by a killer alien that can take the form of anybody or anything. In addition to Kurt Russell, the film stars Wilford Brimley and Keith David.

At the end of the night movie goers were treated to freebies in the form of Chinese food to-go boxes that were filled with memorabilia from Big Trouble in Little China.

Larry Dwyer, owner of Connecticut Cult Classics announced that the next event will feature a double bill of Lady Terminator and The Predator on April 22nd. 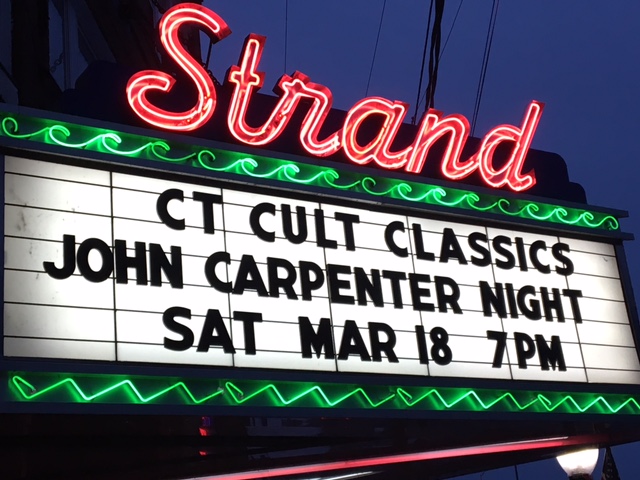 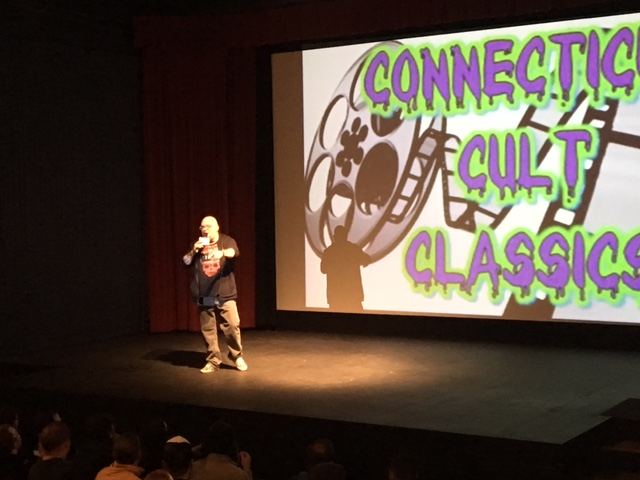 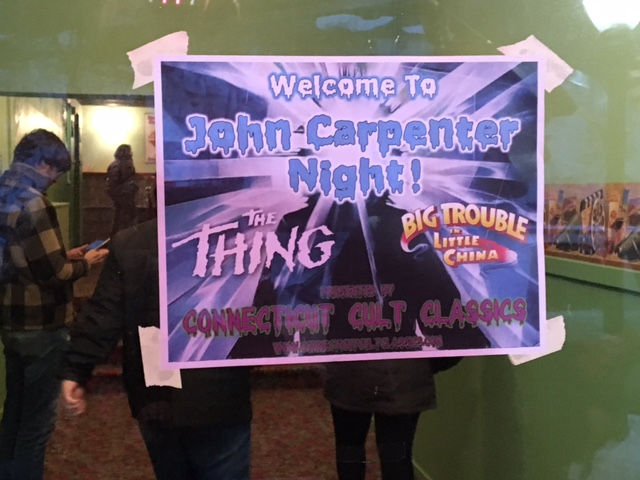 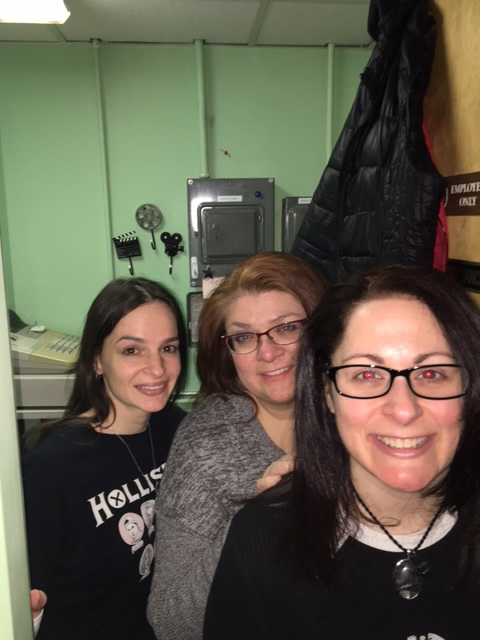 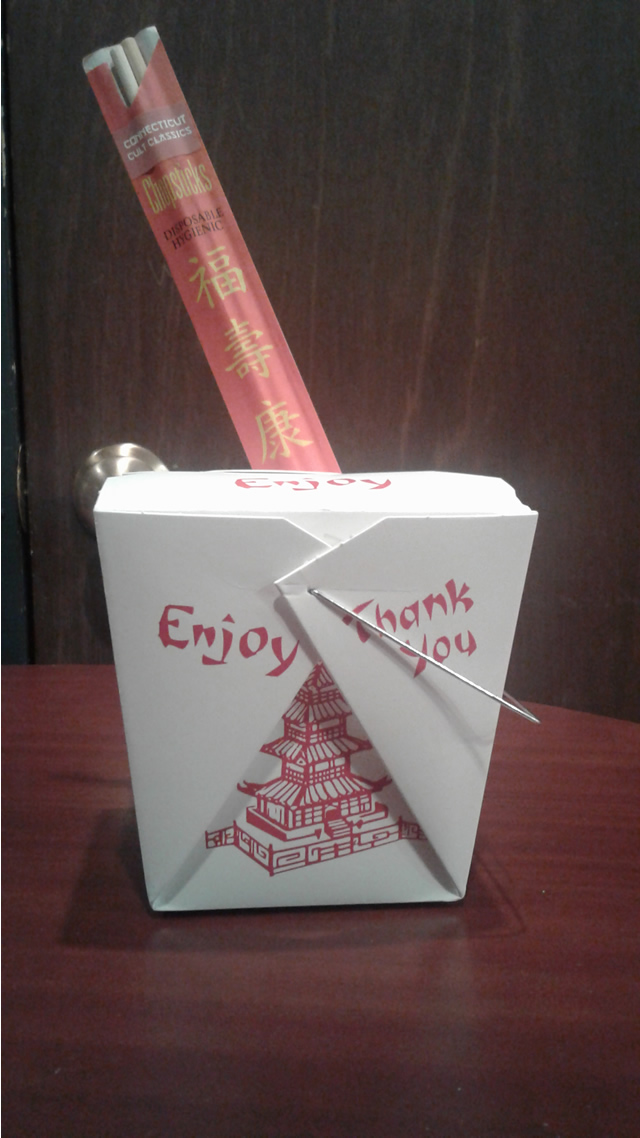 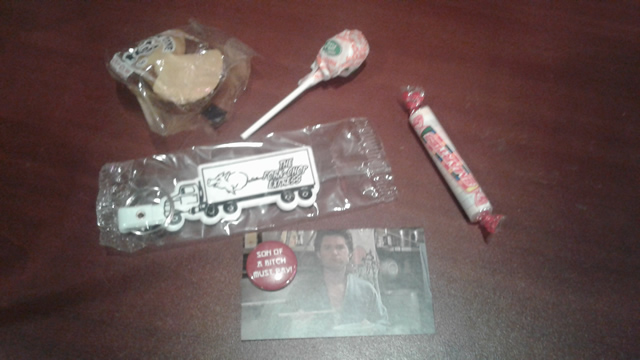 Legendary master of horror, John Carpenter has not only created some of the most iconic genre films and images over the years, but also...
Read more