On Saturday, February 22nd, HNN staff members Larry and Sean invaded the Jacob Javits Center in Manhattan once again for New York Toy Fair 2020!  The biggest and most influential brands in the collectible toy industry show off their latest products, and formerly unveil all of their upcoming goodies for the pop culture-consuming masses.  For horror fans, this is their first chance to catch a glimpse of all of the future goriness hitting store shelves in the very near future.   Toy giants like Mezco, NECA, McFarlane Toys and Super7 among many others never fail to impress, and this year was no different.  Check out all of our coverage over the next few days!

Since taking over the ReAction figure line from Funko in 2016, the buzz-worthy company has done a lot of innovative things with them.  New licenses for not only horror-related characters and properties but also music, sports and pop culture in general have grown interest in the brand exponentially in the last couple of years.  For horror fans, several exciting reveals were unleashed at Super7’s booth this year including The Munsters, Halloween II, Army of Darkness and An American Werewolf in London (which only had cards on display, no prototypes yet.)  A Universal Monsters-themed set of Garbage Pail Kids and products based on the beloved ’80s toy line Madballs show that the product designers continue to think outside of the box.  With such creative minds at the helm of Super7, the possibilities are endless (and exciting!). 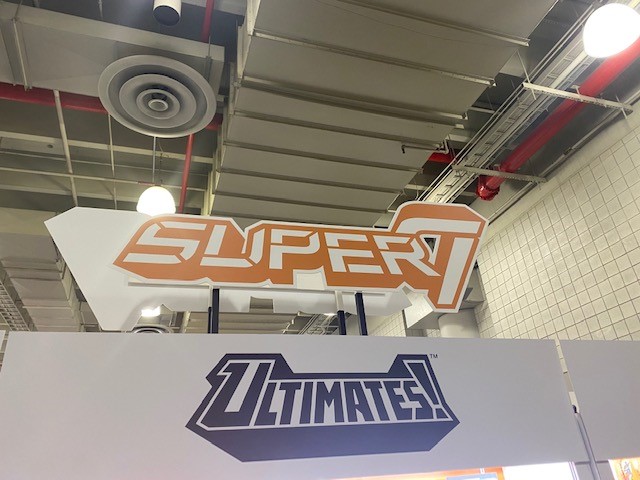 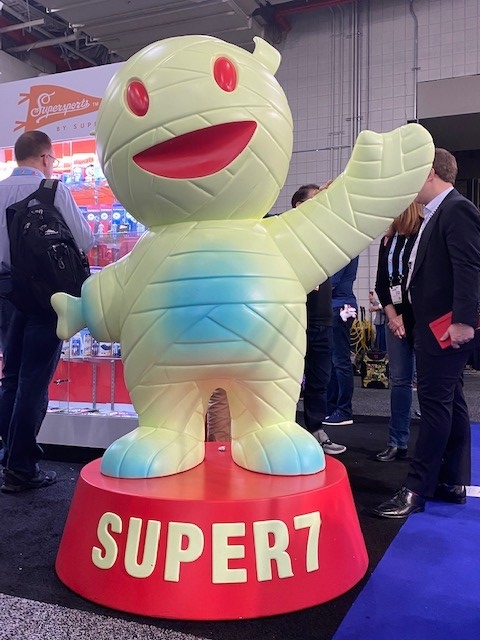 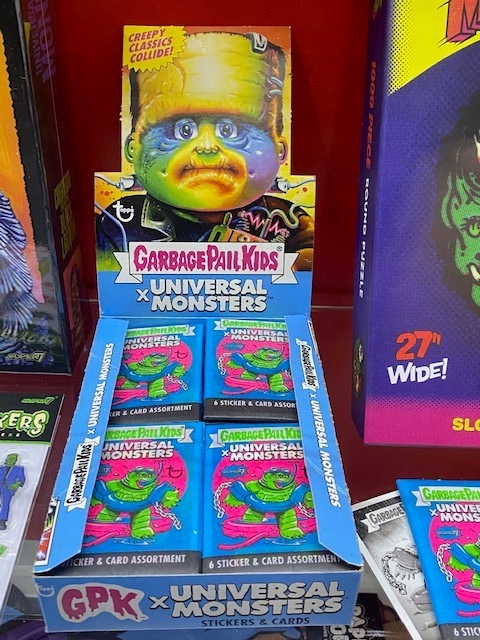 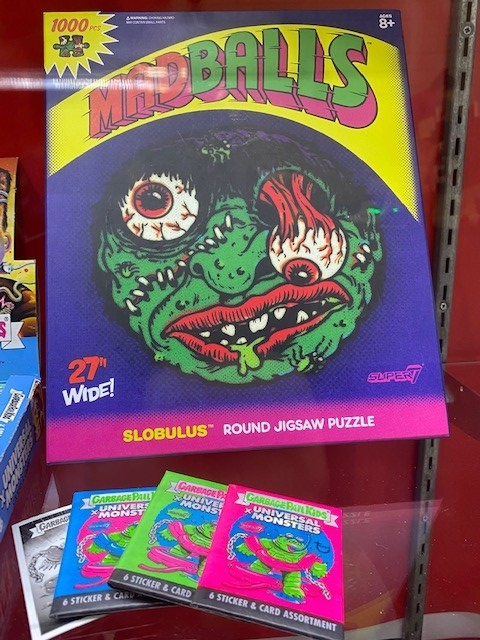 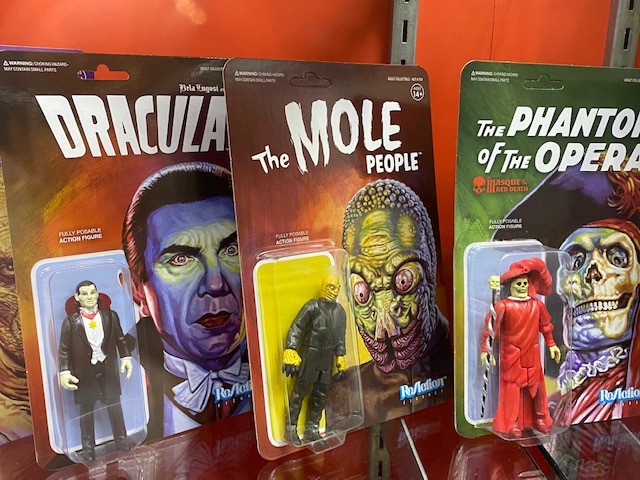 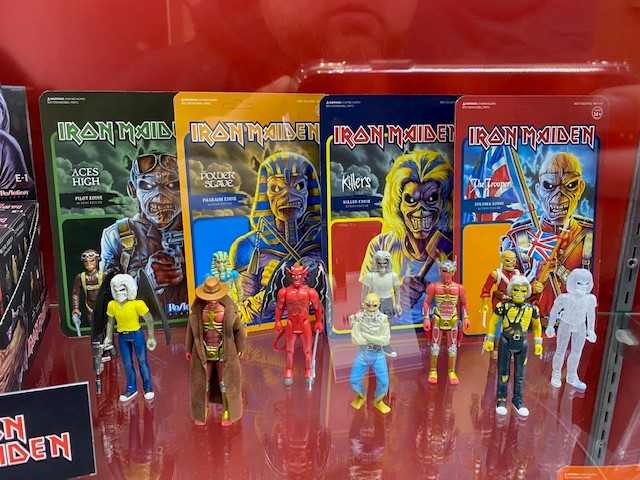 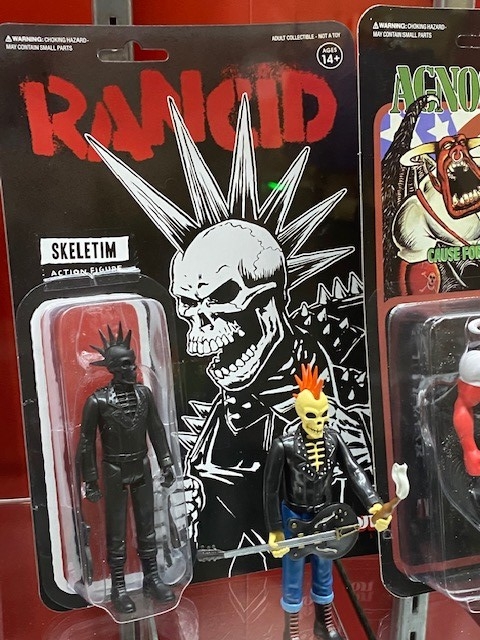 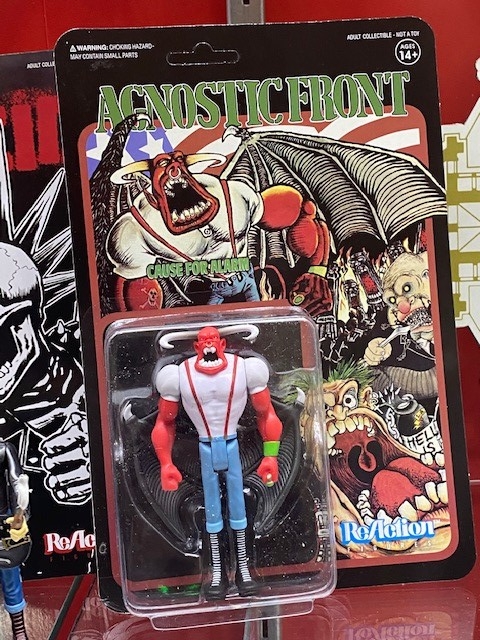 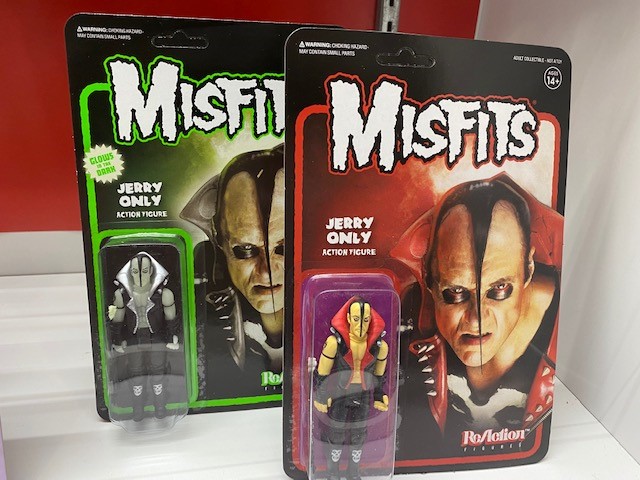 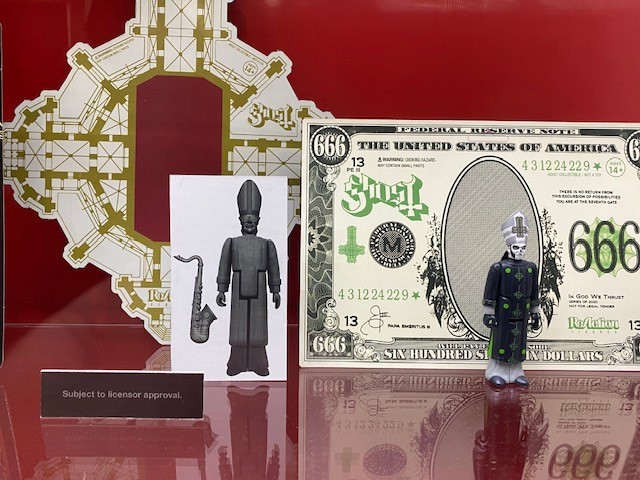 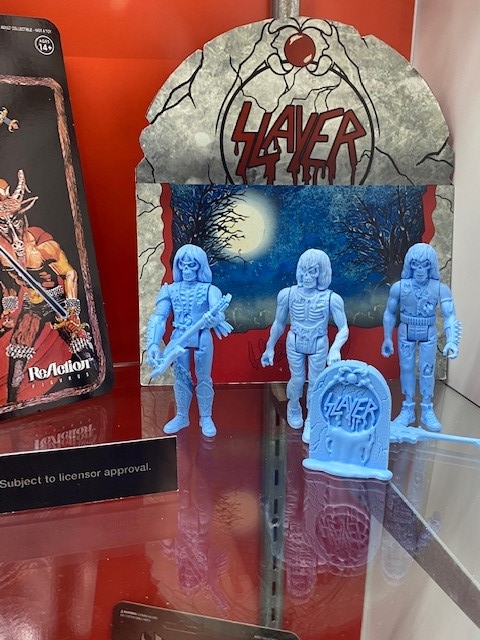 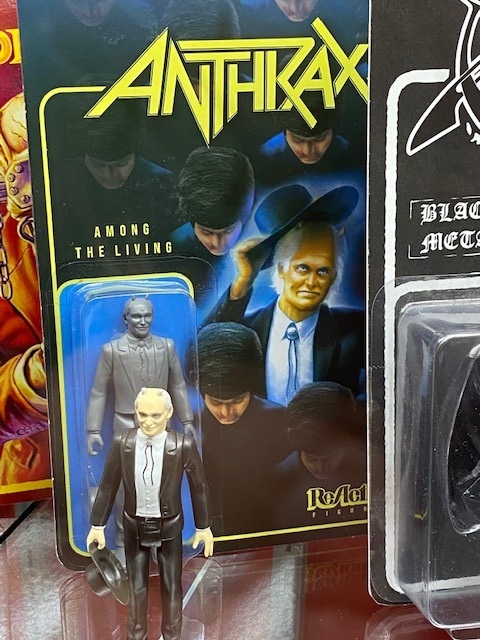 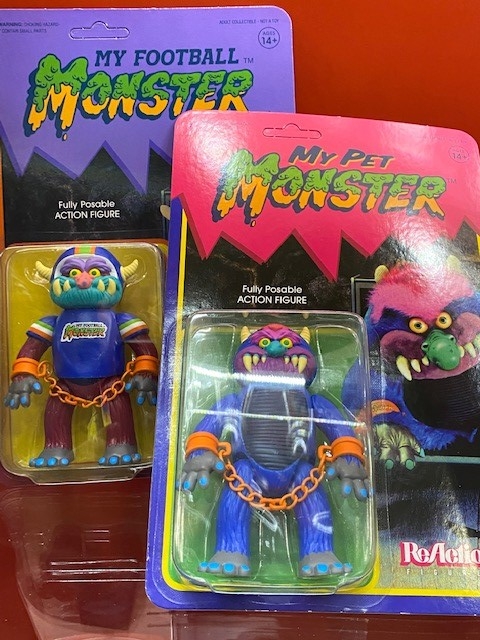 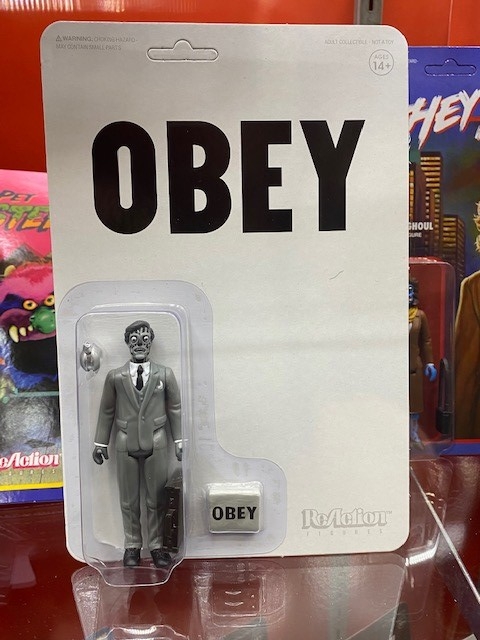 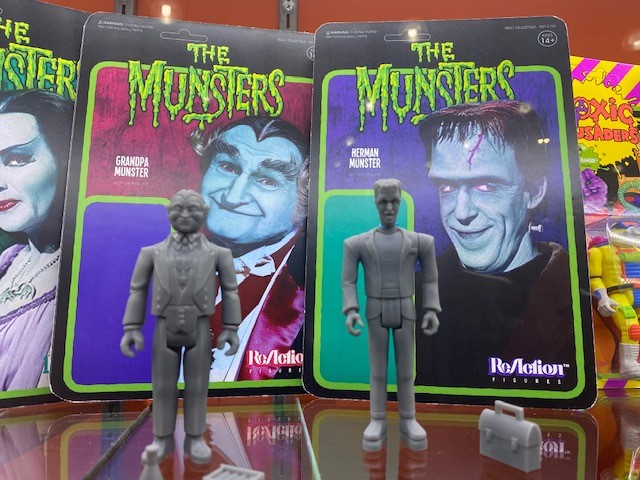 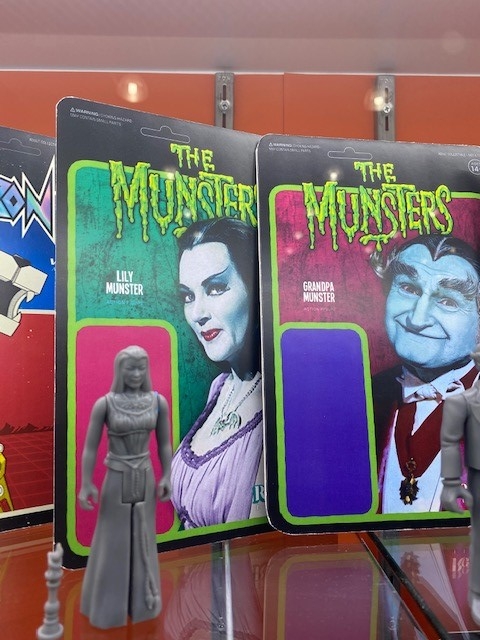 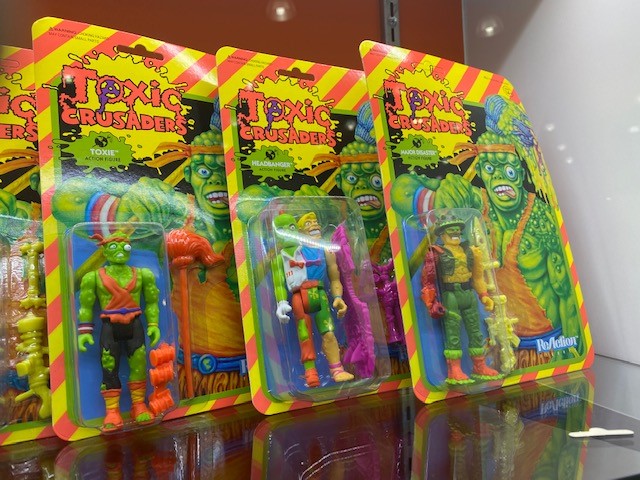 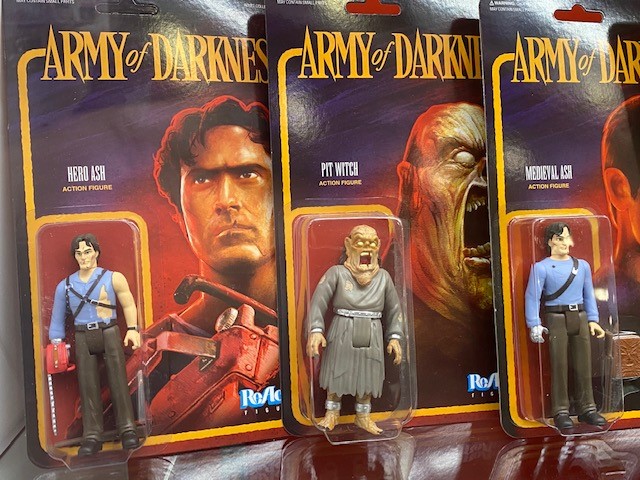 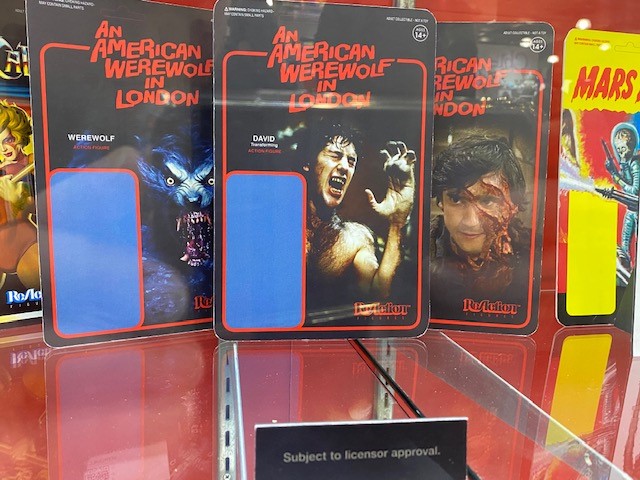 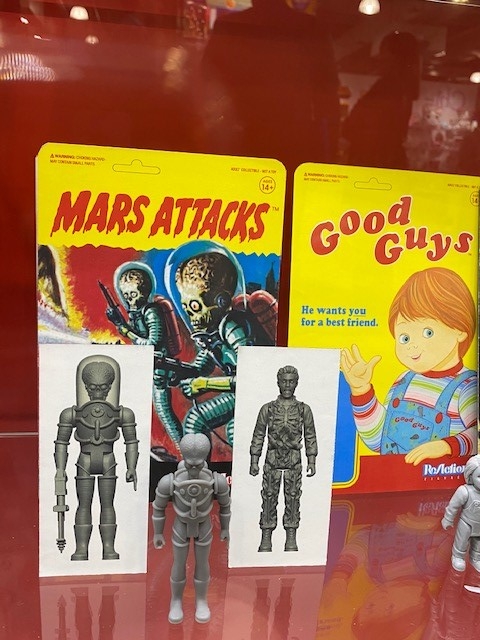 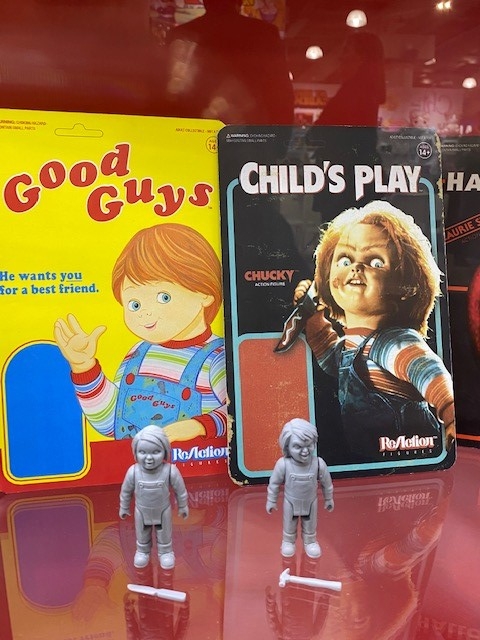 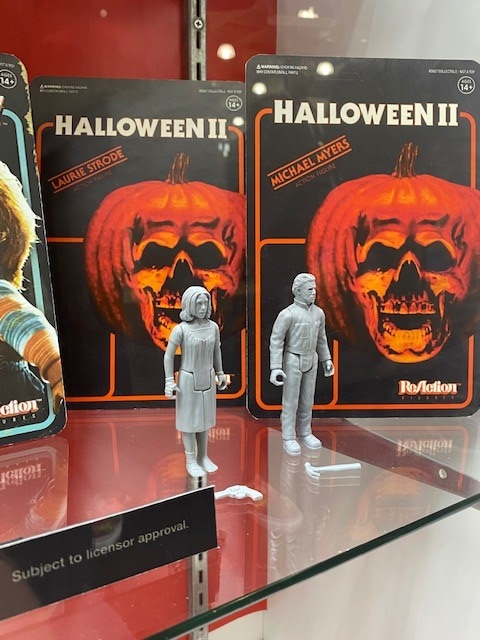 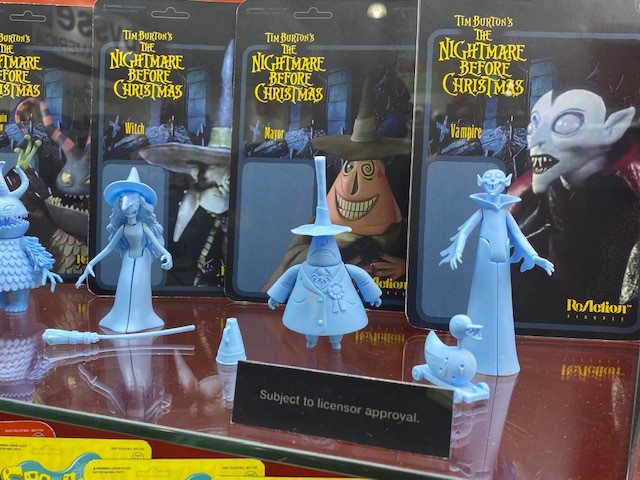 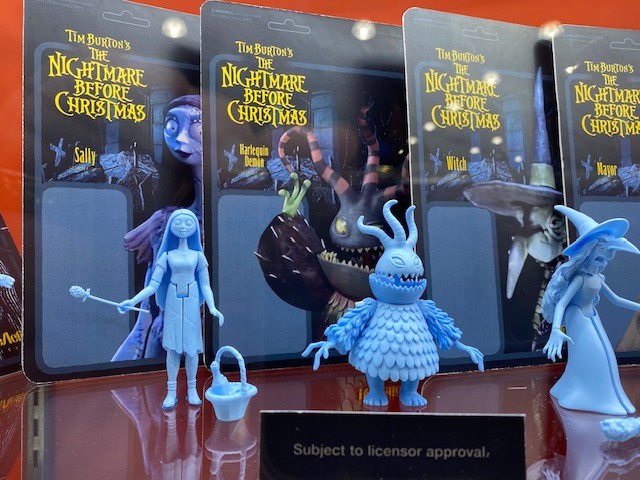 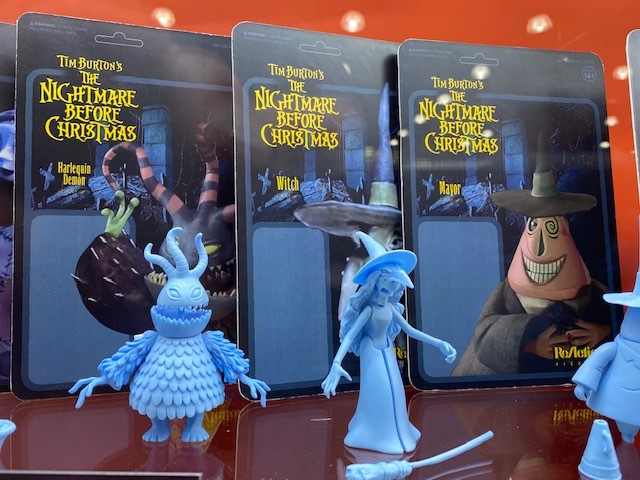 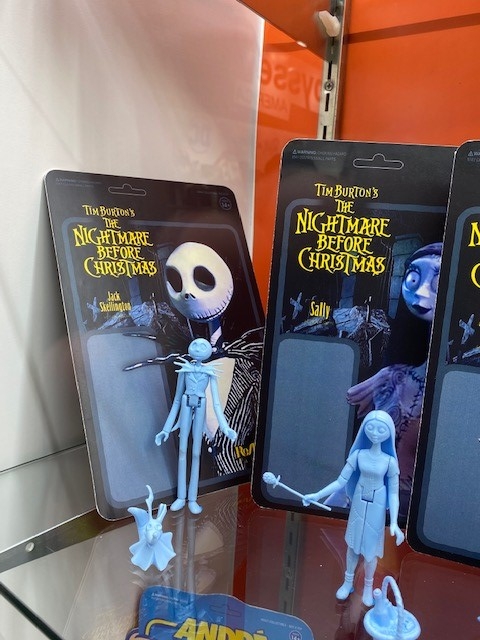 The 2019 New York Toy Fair is only a few days away, and the gang at HNN is ready to once again invade the...
Read more

Happy January, and welcome to the first edition of Horror Hunting! in 2016!  This week we will travel back to the Prohibition Era for...
Read more