Mike Norton tackled the artistic duties on the new one-shot entitled Hellboy vs. Lobster Johnson: The Ring of Death and he shared some of his ideas about returning to Hellboy, as well as his critically acclaimed new series from Albatross Funnybooks, Grumble.

Horror News Network:  Your new one-shot comic Hellboy vs. Lobster Johnson: The Ring of Death taps into some classic Mexican pop culture influences such as lucha libre, aztec mummies, and vampires.  What was it like working on this comic?

Mike Norton: Some of the most fun I’ve had working in comics, honestly.  The script and its concept was just a big grab bag of stuff that I’m into. I wish it was a series so I could still be drawing it!

HNN:  You have worked on other Hellboy books in the past.  What about the character continues to make him so popular and versatile?

Norton:  I think that aside from being a demon from hell, he is basically just a regular dude. He is as weirded out and makes fun of the world he inhabits as much as we do.  Also, you can put him in any kind of genre story and it works.

HNN:  Aside from Hellboy and other projects, your book with Rafer Roberts, Grumble, has been generating a lot of good press.  For those unfamiliar with Grumble, how would you describe the book?

Norton:  Grumble is a labor of love by me, Rafer Roberts, Marissa Louise and Crank.  It’s about a down on his luck magic thief and con artist who disguises himself as a dog in order to hide from the magic police, but then gets stuck that way.  It’s an insane, action-packed comedy adventure.  I love it, but I’m biased.

HNN:  You also recently completed a crossover between Grumble and The Goon for Free Comic Book Day.  What was it like collaborating with Eric Powell on the story and working for him at the home of both characters, Albatross FunnyBooks? 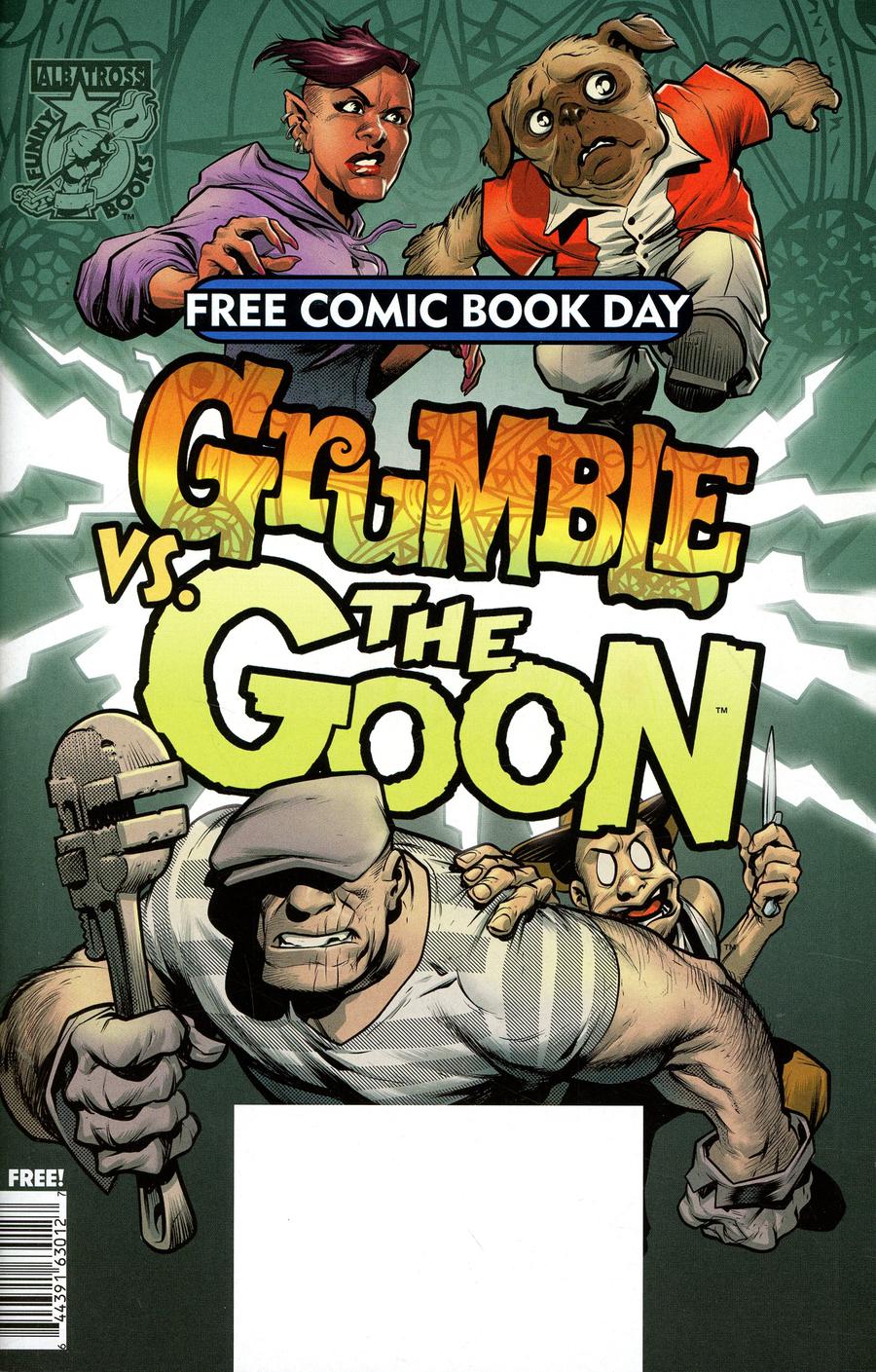 Norton:  I’ve known Eric since I started in comics and I am so happy to be working with him.  We are different kinds of creators, but we have very similar sensibilities when it comes to our outlook on making stuff.  I’m honesty kinda bummed that it took this long to work together like this.

HNN:  You first work in comics was on the cult classic, genre-bending Badger.  Why was Badger such an important comic during the indie explosion of the 1980s?

Norton:  Badger was important to me because it was the first indie comic I ever SAW.  It was a non DC or Marvel superhero and it was subversive as hell.  It was a wake-up call to 14 yearr old me that there were more options beyond Superman and Spider-Man.  Getting to work on it as my first professional job is still a highlight of my life.

Norton:  It’s some of the best work I think we ever did.  A complete project that we saw through until the end that nobody told us to change along the way.  I’m very proud of what we did and it really shaped how I approach things now.

HNN:  It is rumored that you are a huge fan of Rudy Ray Moore.  Which film do you prefer: Dolemite or the sequel, The Human Tornado.

Norton:  I usually pick the first movie in a series, but Human Tornado just starts out crazy and never lets up.  But to be honest, I prefer Avenging Disco Godfather over both choices.

HNN:  Any upcoming projects that we should know about?

Norton:  Grumble and a new Battlepug series debuting from Image this fall.  I have some other stuff moving too, but it’s too soon to say about that yet.

The Hellboy vs. Lobster Johnson: The Ring of Death One -Shot will be available May 29 at comic book stores across the country.  Grumble Volume 1 graphic novel will be released on July 16. 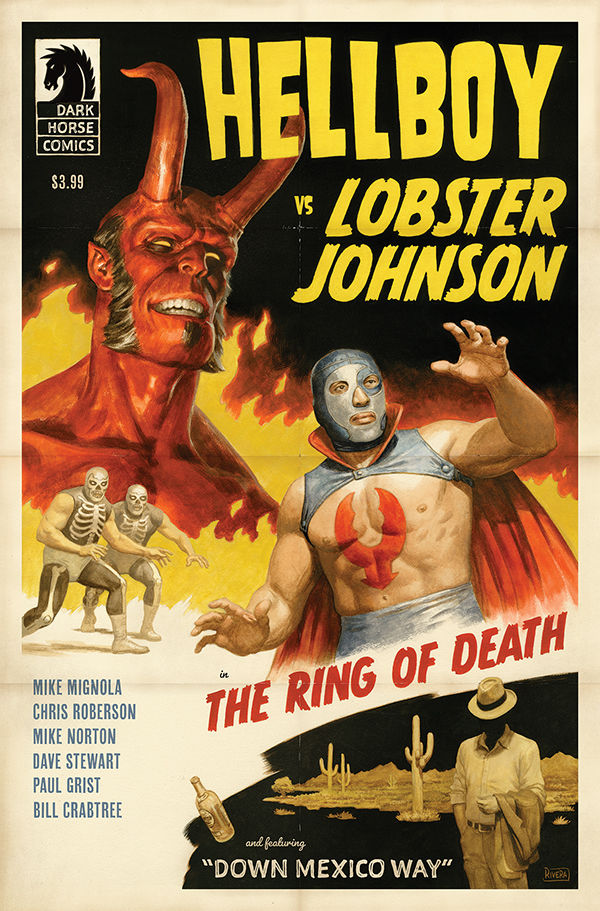