Retro reissues of popular toys from the 1980s are all the rage these days, and the king of supernatural action figures is about to rise from the grave! Hasbro announced that they will reanimate their classic lineup of toys based on the iconic animated television series, The Real Ghostbusters. The figures will materialize exclusively at Walmart this spring.

The assortment will include Peter Venkman, Ray Stantz, Winston Zeddemore, Egon Spengler, Slimer, and the Stay-Puft Marshmallow Man. Each figure contains every original accessory down to the last detail, and comes packaged in their colorful, period-appropriate blister cards. 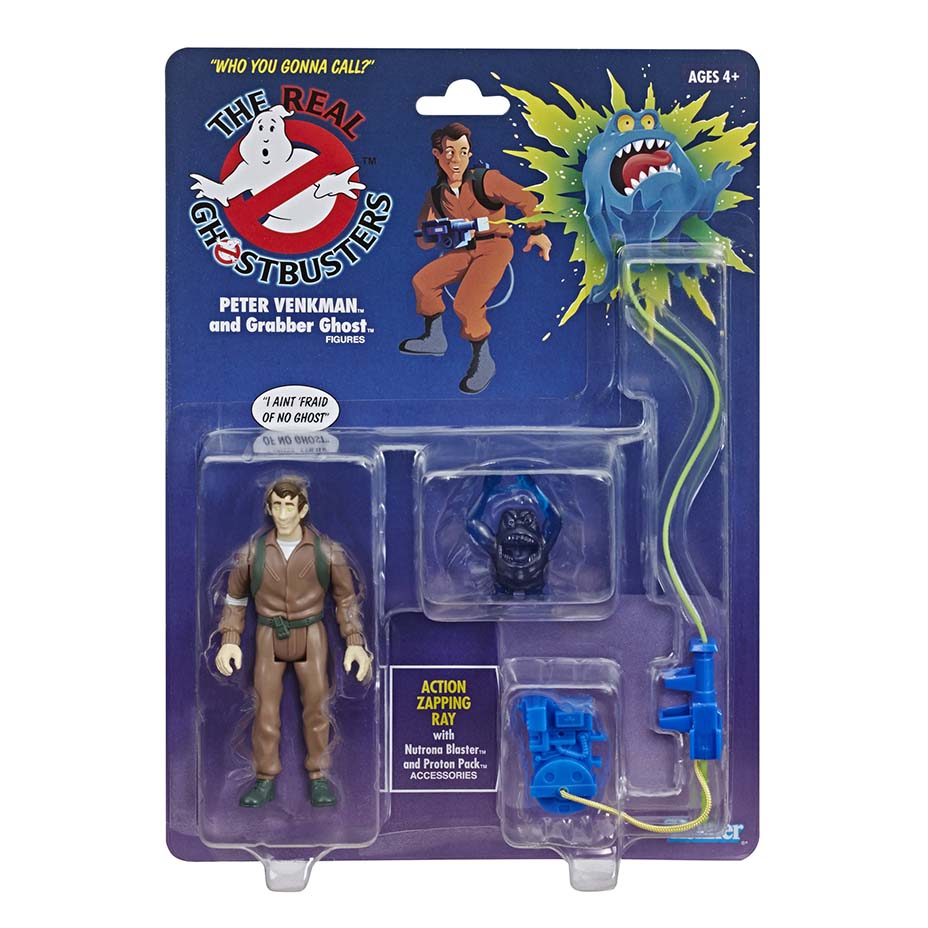 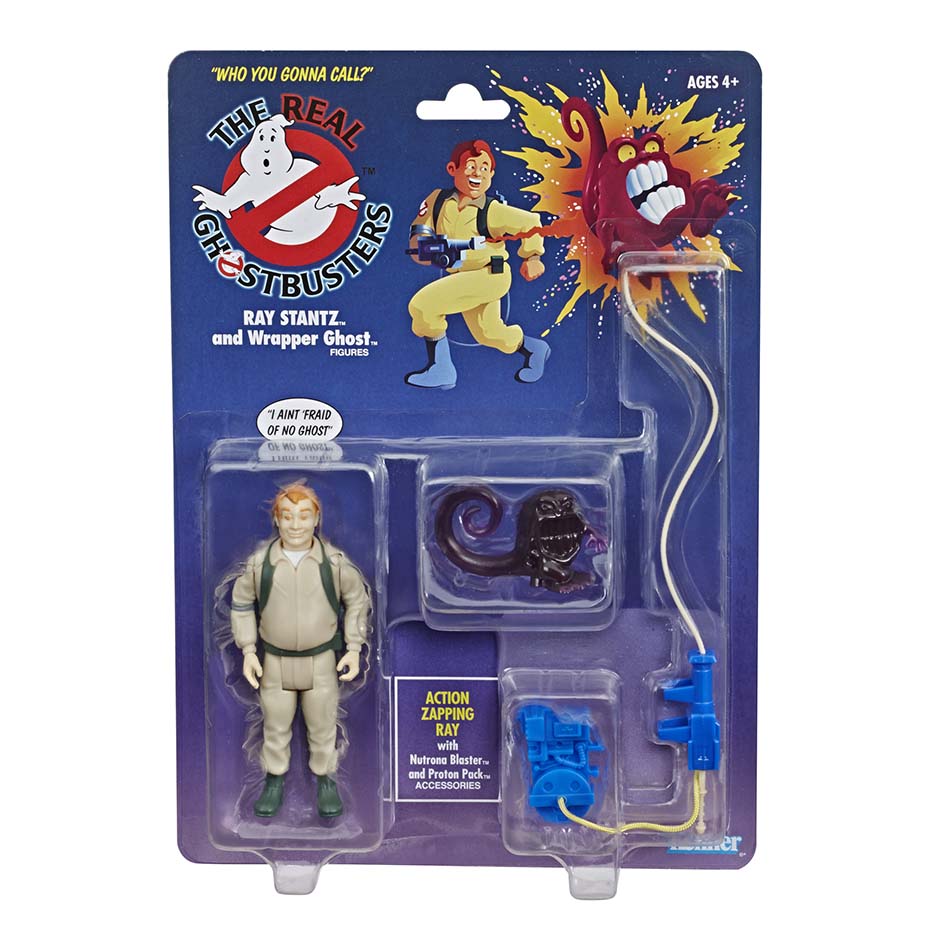 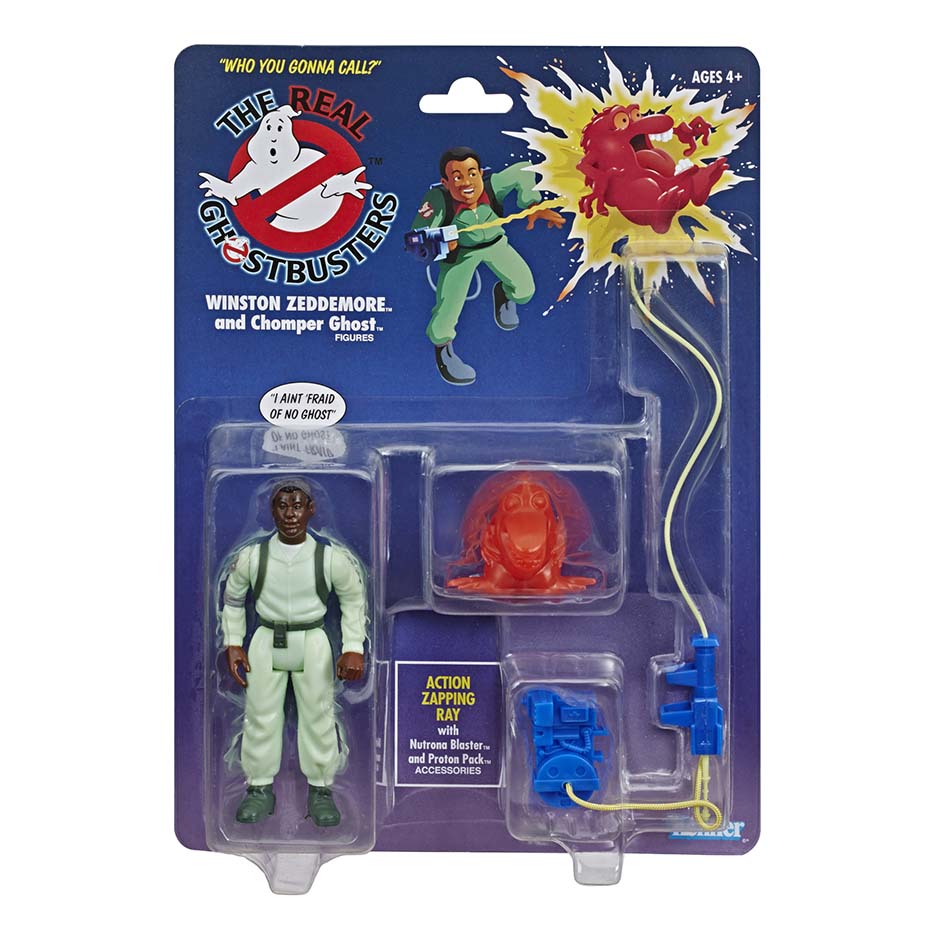 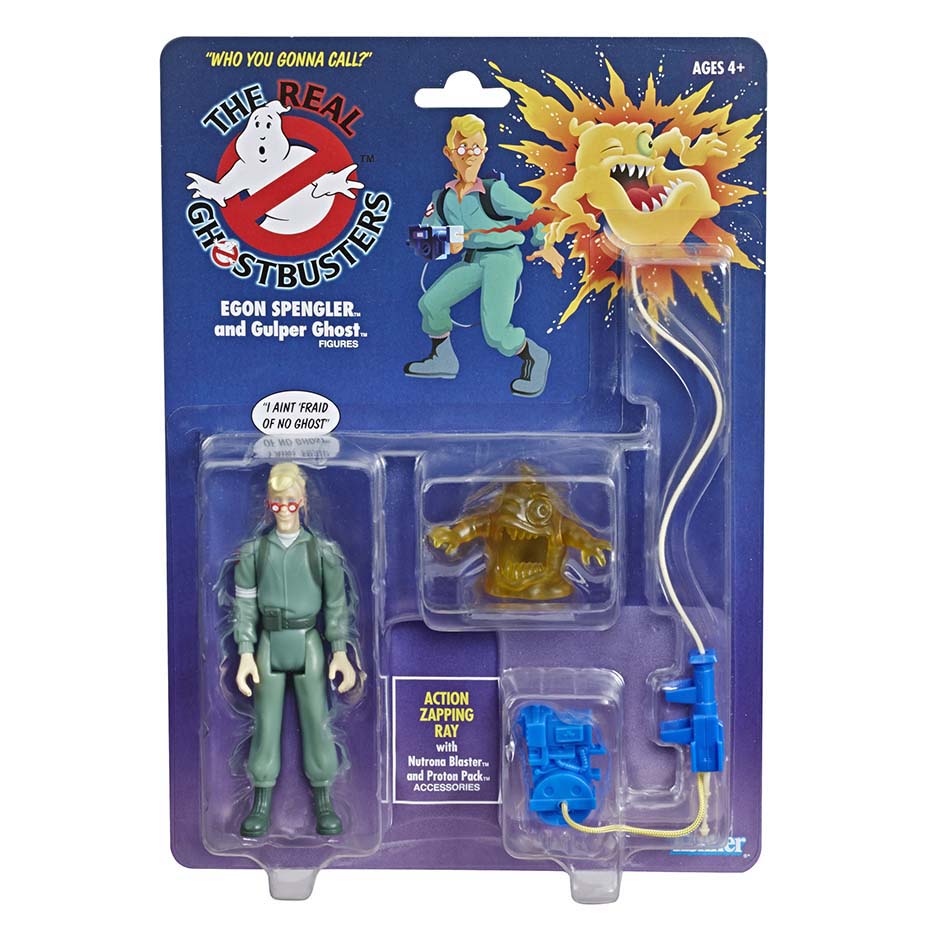 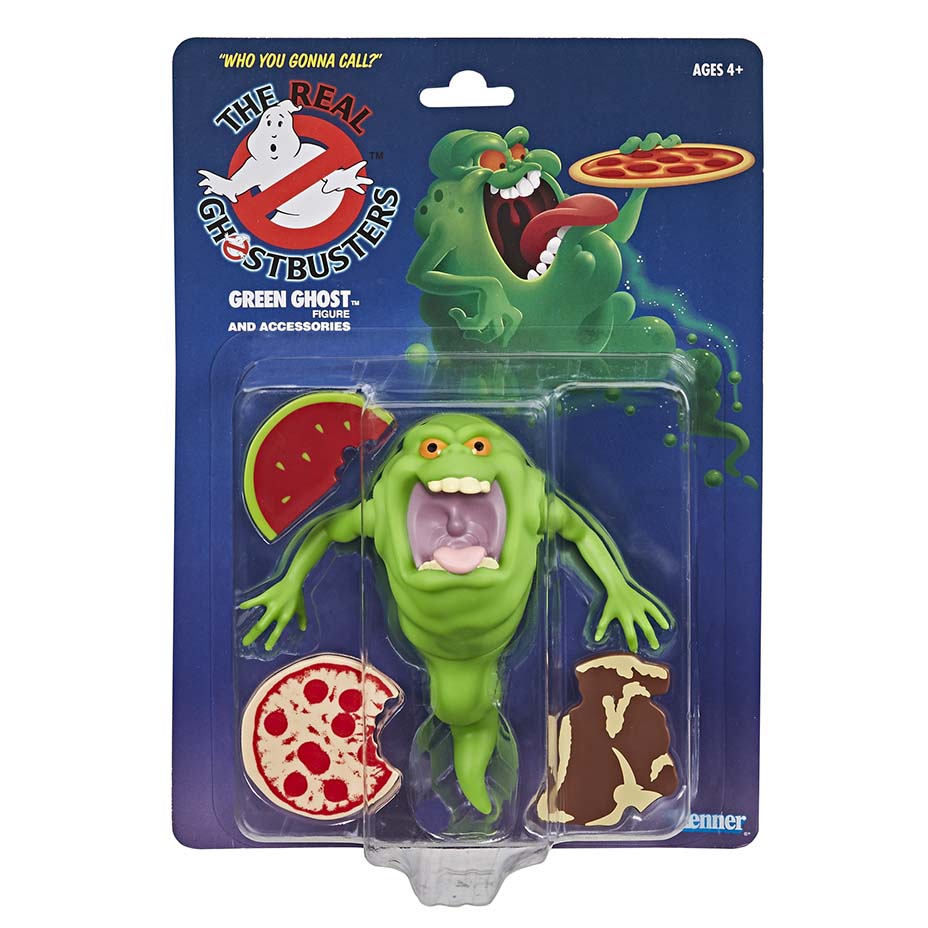 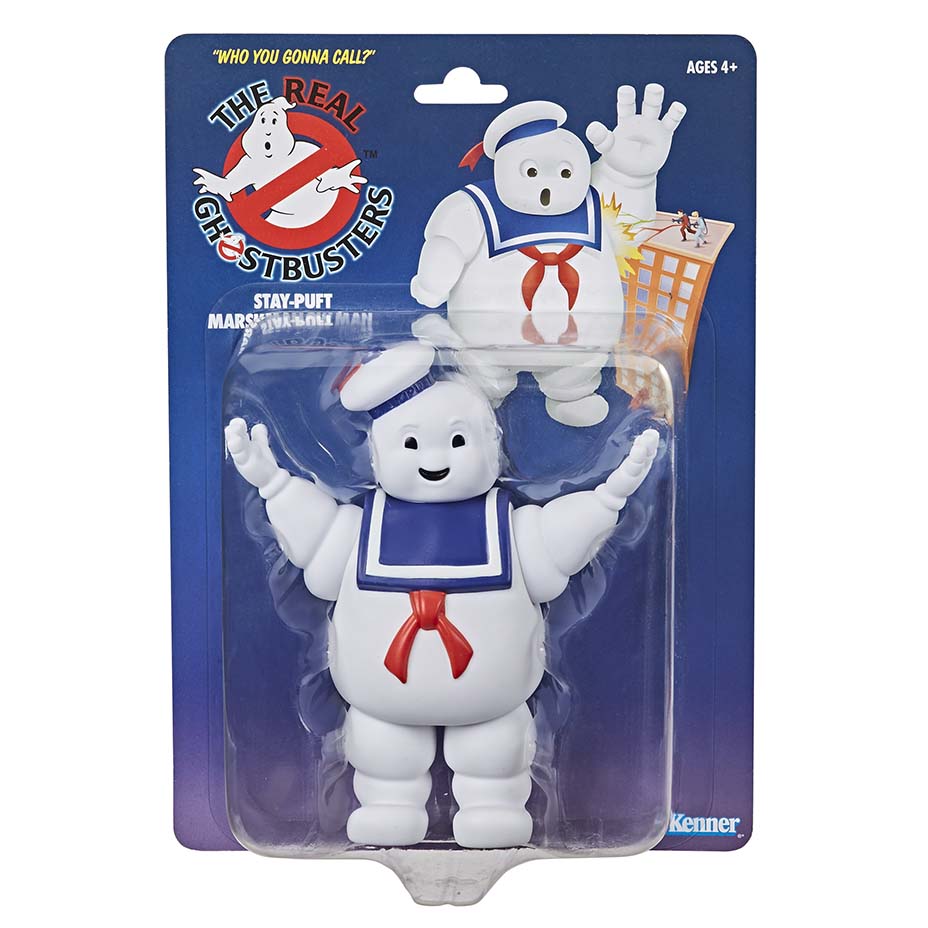 According to The Hollywood Reporter, preorders will open up on Walmart’s website for $14.99 each starting on Saturday, 2/29/20 at 1 p.m. PT. Set those alarm clocks now to avoid disappointment!

Stay tuned to Horror News Network for complete coverage of all things Ghostbusters!

Staff Writer at Horror News Network
John has loved movie monsters for as far back as he can remember. He's since collected up as many comics, statues, and autographed material related to movies and music that he can get his hands on. He is particularly interested in the critical and analytical discussion of the best stories the horror genre has to offer. One of his largest works on the topic is a study on the portrayals of people with disabilities in horror films.
http://www.horrornewsnetwork.net/wp-content/uploads/2020/02/e9782_prod_ghb_kenner_classics_venkman_main.jpg 928 928 John Evans http://www.horrornewsnetwork.net/wp-content/uploads/2016/05/HNN-logo.jpg John Evans2020-02-25 14:23:532020-02-25 14:23:53Hasbro's Classic 'The Real Ghostbusters' Action Figures to Return to Store Shelves
0 replies