Dark Horse Comics has provided us a preview of the new Harrow County comic.

Emmy has learned that she is not as alone in the world as she thought. Other beings, each possessing dark and terrifying powers, have arrived in Harrow, and they claim to be her true family. They promise to reveal the mysteries of her origin and the truth about the evil witch Hester Beck, but if she accepts their claims, she may condemn everyone she’s ever known.

Featuring a special backup story exclusive to the single issues by Matt Kindt and Brian Hurtt! 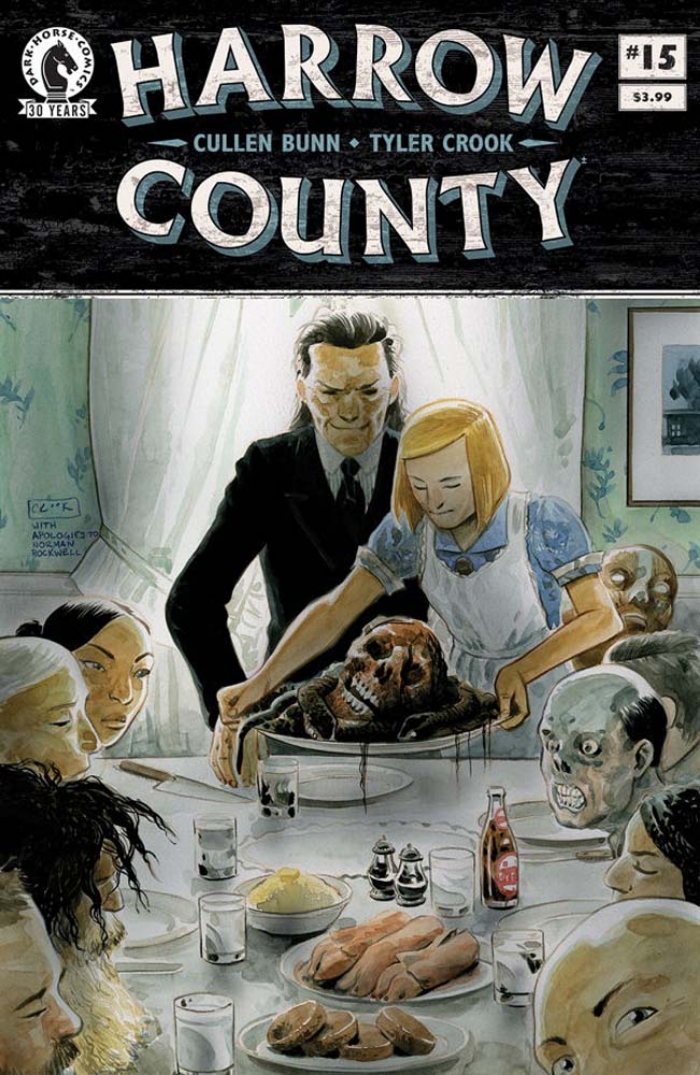 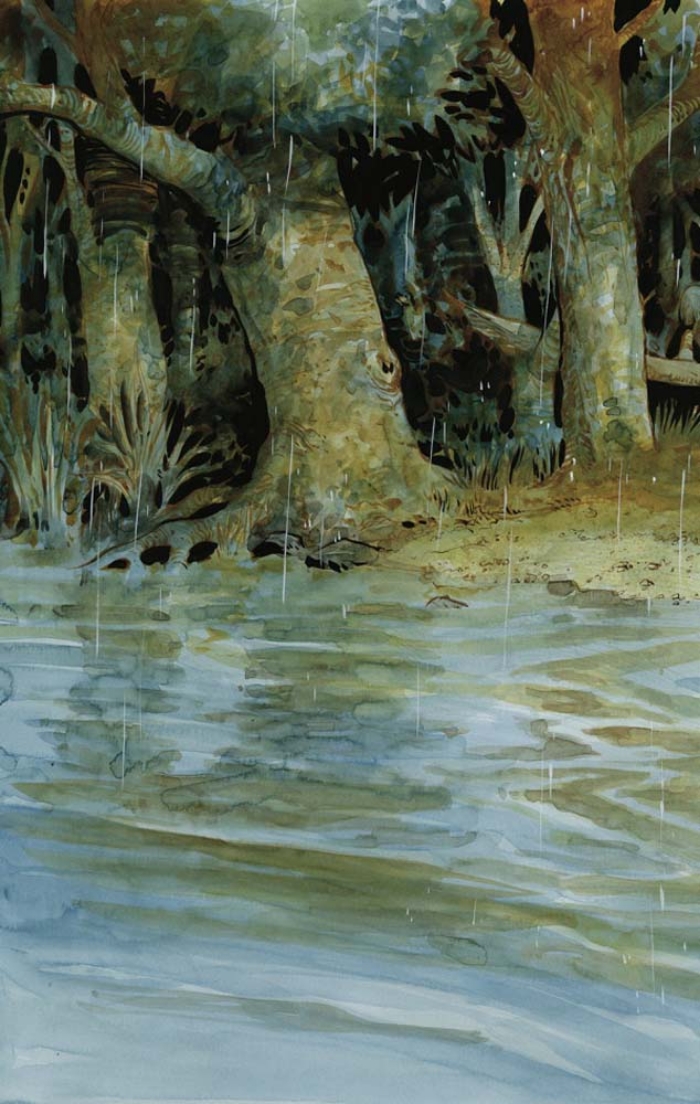 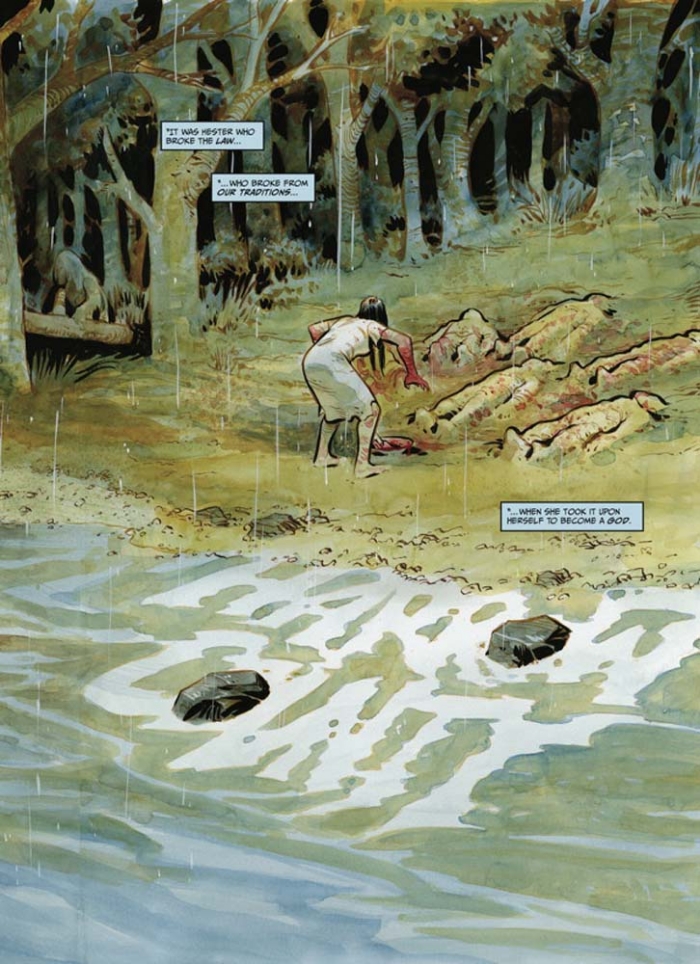 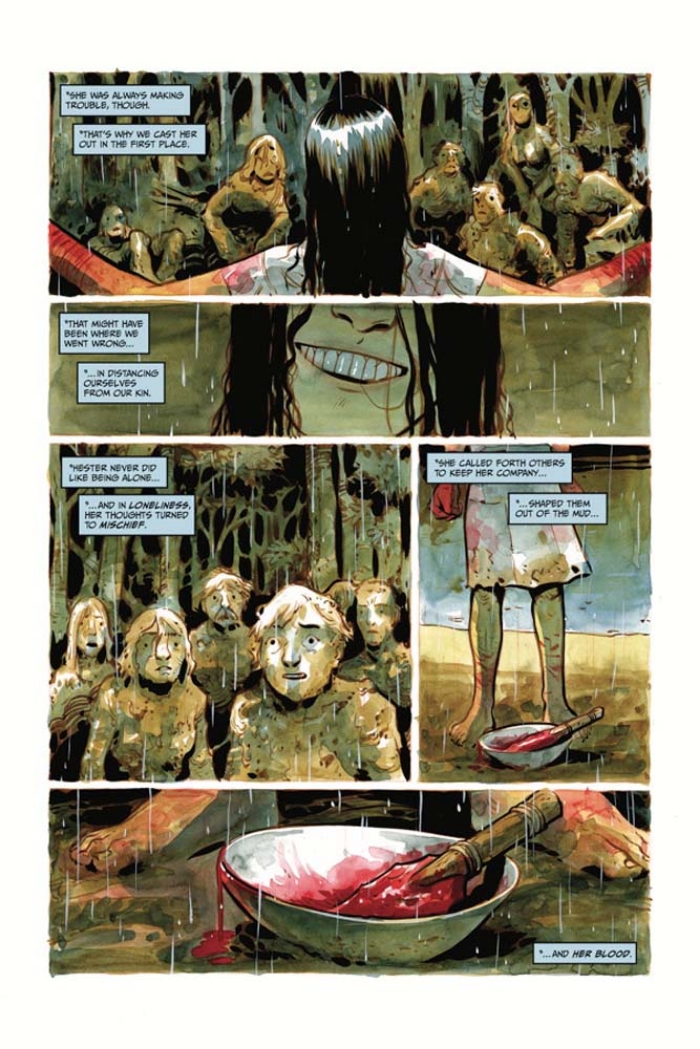 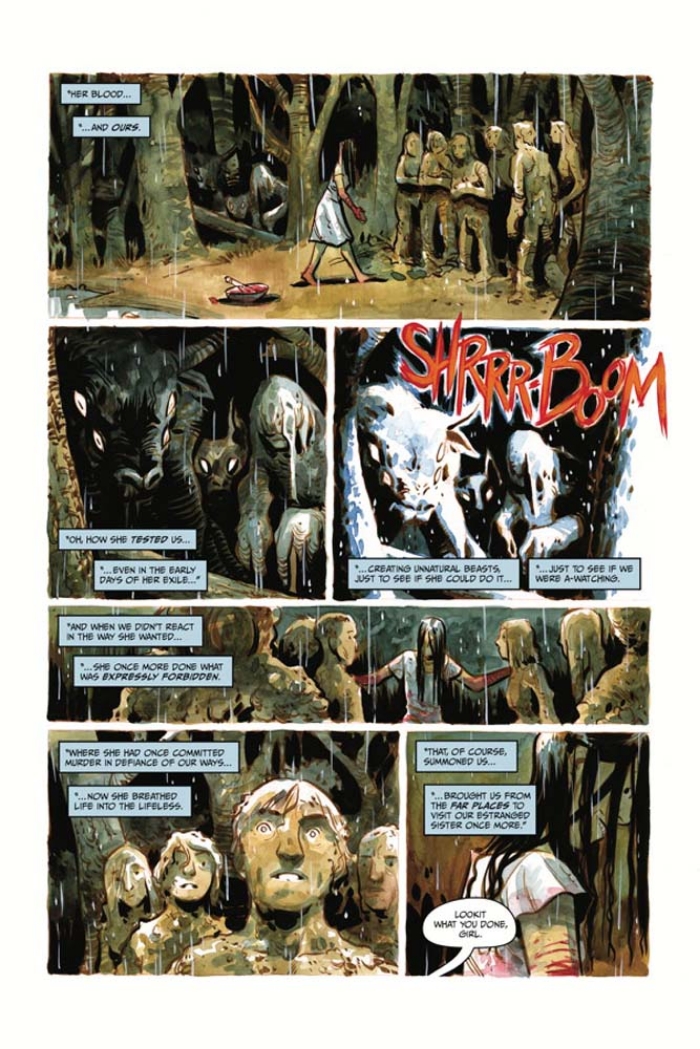 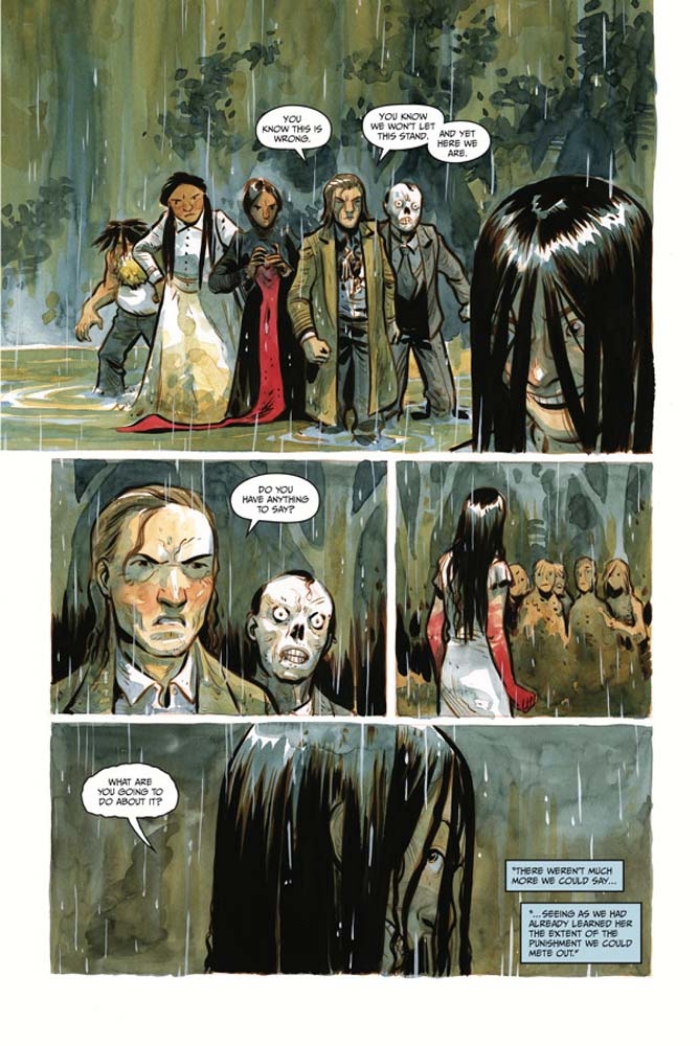 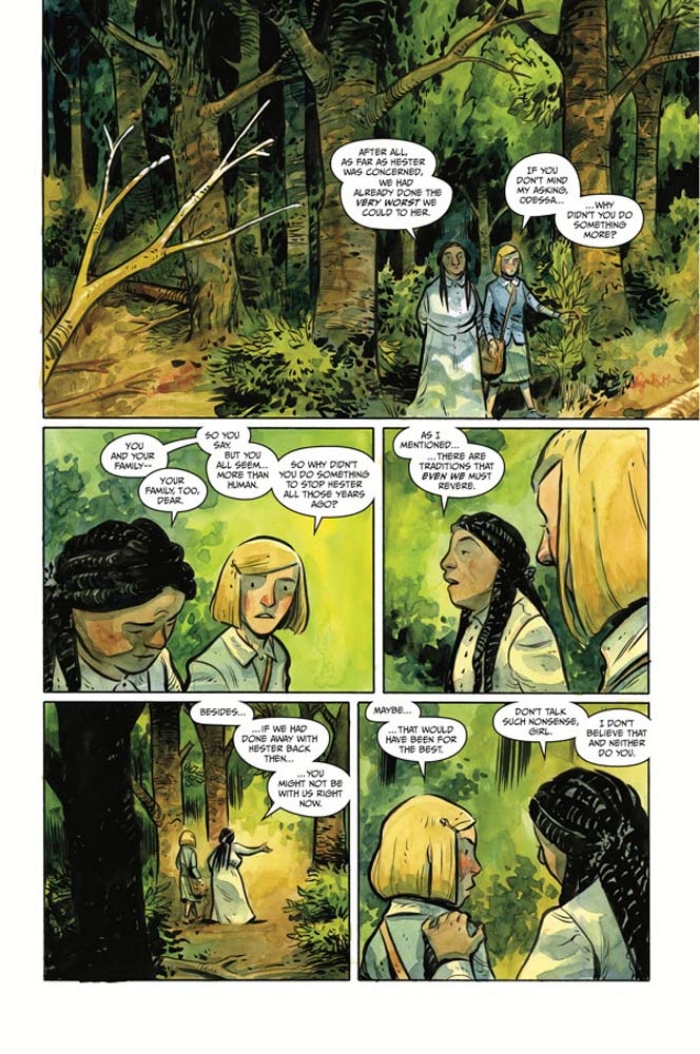